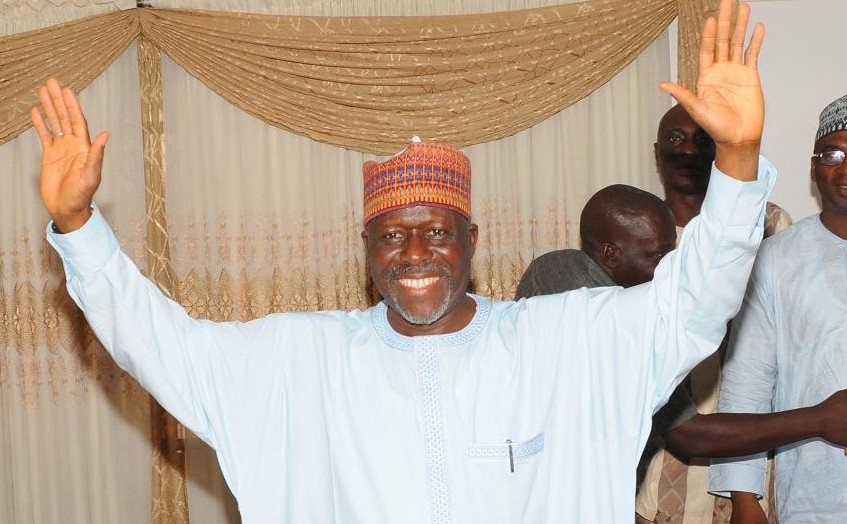 The Kogi Government on Thursday said it had uncovered at least 3,000 ghost teachers on its pay roll and 800 non-existing primary schools during the recent screening exercise in the state.

Paul Audu, the state Accountant-General, who made this known to newsmen in Lokoja, said that government would deal with the situation.

He said that the screening had revealed a lot of unwholesome dealings of corrupt accounting.

Reacting to complaints over omission of some teachers’ names from the payroll, Mr. Audu said problems associated with teachers’ salaries were as a result of the ghost workers and non-existing schools.

He said such expenditures   had been draining government coffers.

The accountant general said names of genuine teachers who were erroneously omitted from the salary vouchers had also been compiled.

Mr. Audu, however, attributed the development to improper bank account numbers supplied by the affected teachers.

The Accountant General said  problems associated with computations and payment of salaries would be over by the time the report of the screening committee was fully implemented.

Mr. Audu hinted that a master payroll for teachers in the state had been produced to enable the government to deal with authentic teachers.

He said a committee had also been constituted by the state government to implement the recommendations made by the screening committee.

Audu said his office was currently training members of staff of the State Universal Basic Education Board (SUBEB) on e-payment computerisation since they are directly in charge of primary school teachers.

He said that they would resume duties in their respective offices  as soon as the training was over.