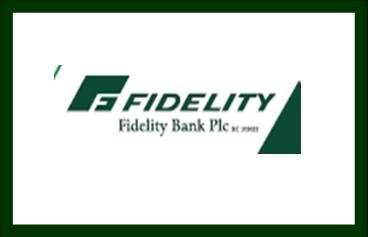 The FCT High Court in Lugbe on Wednesday ordered Prince Adeniyi Jafojo of Event & Ease Nig. Ltd. to refund about N3.94m to Fidelity Bank Plc, being the amount he defrauded the bank.

Mr. Jafojo, who is the son of a former Lagos State Deputy Governor, Rafiu Jafojo, was also ordered to pay N500,000 as general and exemplary damages and N20,000 as out-of-pocket expenses to the bank.

He was also ordered to pay five per cent interest on N3.27 million being the total amount he defrauded the bank while the bank would impound N56,222, being the balance of money in Jafojo’s account with the bank.

Delivering judgement, Justice Angela Otaluka held that Jafojo, failed to establish his case against the bank and dismissed his claims with all seven reliefs sought.

“The entire evidence of the plaintiff is unmeritorious, having failed to establish the case put forward in his pleadings to earn him judgement against the defendant.

The judge also declared that it was morally incumbent on Jafojo to have refunded the amount to the bank because it was not his but the bank’s money which was wrongly posted in his account.

“Withdrawing and holding N3.27m being part of the money wrongly posted to his company account, despite repeated demands by the defendant to refund, is illegal, mischievous and fraudulent,’’ the judge declared.

The News Agency of Nigeria (NAN) reports that Mr. JafoJo, who had an account with Fidelity Bank in the name of Event and Ease Nig Ltd and was the sole signatory to the account, had withdrawn N3.27m being money wrongly posted to the account.

He later sued the bank, claiming over N30 million out of which N20m was for damages, N10 million for compensation for his car that was subsequently impounded  by the bank and N500,000 for solicitors’ expenses.