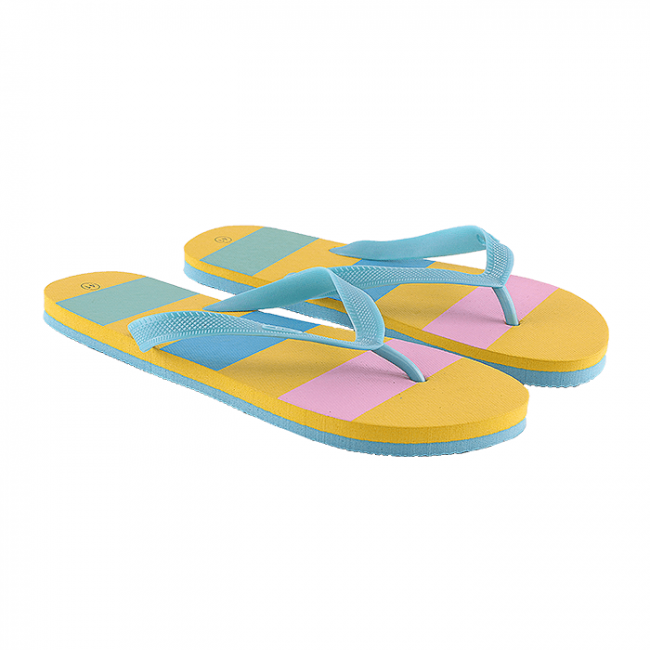 The Senior Magistrate, Aminu Fagge, sentenced Mr. Sani to two years and six months after he pleaded guilty to a one-count charge.

Mr. Fagge did not give the convict an option of fine.

Mr. Sale said on the same date at about 8 p.m. the convict went to the complainant’s business place at Gidan Gashash Singer Market Kano.

He said Mr. Sani “used razor blade and tore the sack where the complainant Umar kept his goods and stole one roll of bath room slippers containing 35 pairs valued N6,000.

Mr. Sale also told the court that the convict was charged for theft at Chief Magistrate Court and sentenced to three months imprisonment or a fine of N10, 000 on February 5, 2016.

He added that Mr. Sani was also sentenced to six months imprisonment or a fine of N20, 000 at the same court on April 7, for theft.

The prosecutor said this was the fourth time the accused was arraigned for theft this year, stressing that the offence contravened Section 285 of the Penal Code.