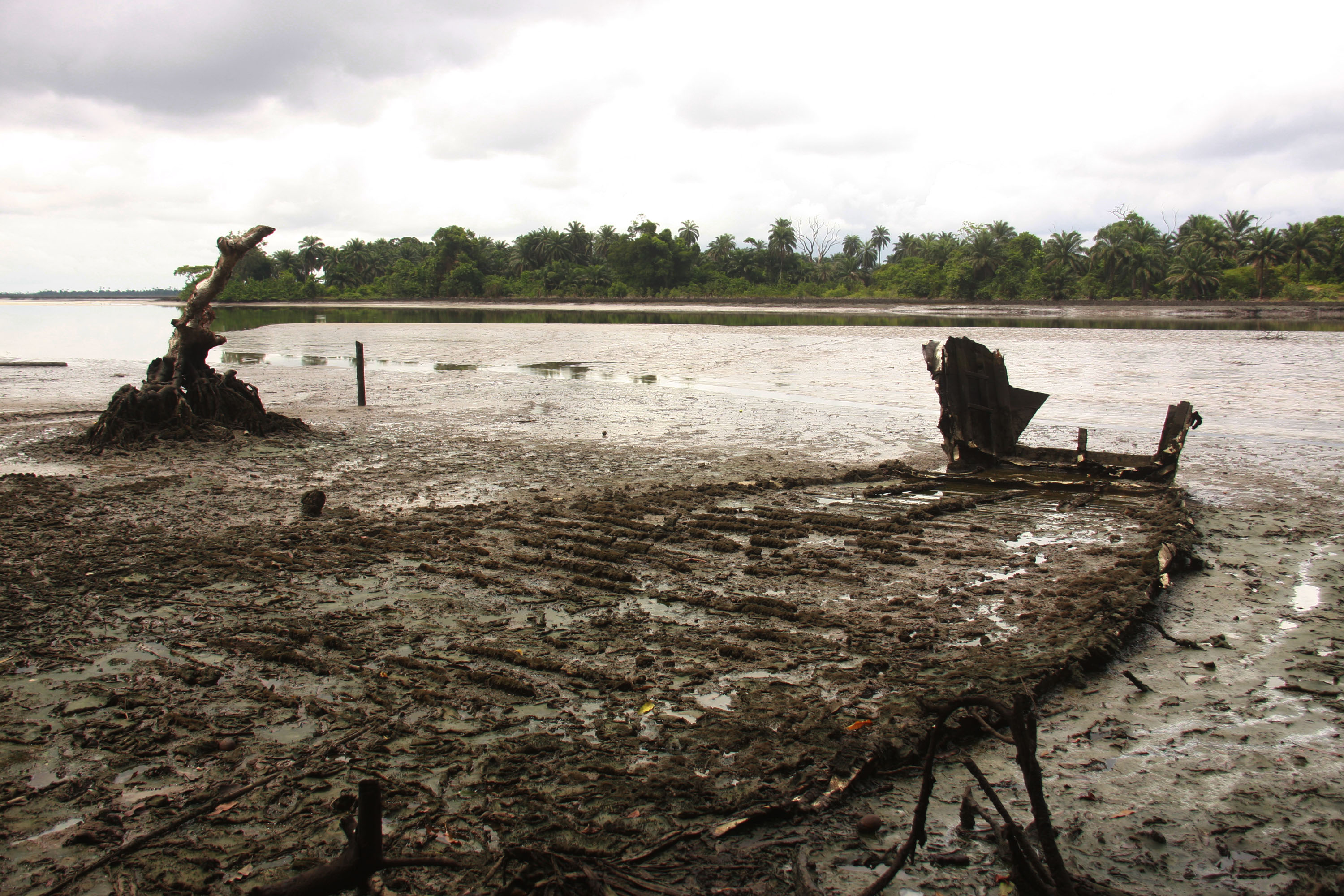 The State Director of the Agency, Enyi Udeogu, said the spill occurred near Mkpanak community close to Ibeno Beach on Sunday, April 19.

He, however, said the agency had not ascertained the volume of oil spilled into the environment in the community.

“The community reported the oil spill to us last week,” Mr. Udeogu said, adding that NOSDRA was yet to carry out any investigation to determine the number of barrels of oil spilled in the area.

“By the time we finish with our investigation, further investigations would be carried out by our headquarters on the samples collected,’’ Udeogu said.

The Manager, Media and Communication, ExxonMobil, Ogechukwu Udeagha, said the company had observed intermittent patches of oil-based substance along the shoreline of Ibeno beach. She said internal investigations revealed nothing unusual, as the NNPC/MPN JV facilities have been operating normally.

Mr. Udeagha, however, assured the company would continue to work with the relevant regulatory authorities to investigate the possible source of the observed spill.

He said an emergency response team was immediately dispatched by Joint Venture Operations to the shoreline to collect samples of the substance for fingerprint analysis, to determine its source.

While restating ExxonMobil’s continued commitment to high safety, health and environmental standards in its operations, Mr. Udeagha said relevant community, government and regulatory agencies have been duly notified of the incident. (NAN)