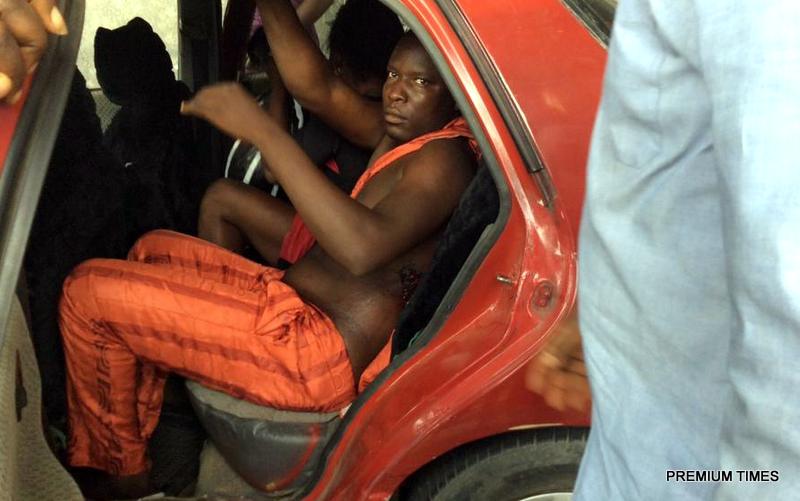 Members of APC attacked after the presidential campaign in Port Harcourt.

Worried by the gun attacks on its supporters Tuesday by gunmen it believed worked for the Peoples Democratic Party [PDP] in Rivers State, the Greater Together Campaign Organisation, which is the governorship campaign team of the All Progressives Congress [APC] in the state, has warned the PDP that its plot to plunge Rivers into chaos would only land it in self-destruction.

The spokesperson of the campaign, Ibim Semenitari, said about eight of those shot are in critical condition, and receiving treatment at various hospitals in the state.

In her statement, Mrs. Semenitari slammed the PDP for “resorting to bloodshed and terror against Rivers people, the same people its governorship candidate had been telling he would give a “new” life.

“If PDP’s “new” means killing and maiming Rivers people; if PDP’s ”new” is unleashing dare-devil gunmen on innocent, free Rivers people, then, our people are in jeopardy,” she said.

Mrs. Semenitari then cautioned the PDP against shedding the blood of Rivers people.

“Was it not their leader, President Goodluck Jonathan, who said that no blood of any Nigerian was worth his ambition? Or, are Rivers people animals which blood should be shed? Why this resort to barbarism and politics of hate”? she asked.

Mrs. Semenitari challenged the PDP to, rather than resort to violence and bestial acts, “honourably pull out of the 2015 General elections, or, re-build its culture to what is sane and democratically acceptable”.

While commiserating with the injured and promising close care and treatment, Mrs. Semenitari, who is also the Rivers state Commissioner of Information and Communications, said Rivers State had been handed over to God, vowing that no level of intimidation would return the state to the dark days.

The police had on Tuesday confirmed an attack on APC supporters from Asari Toru and Khana local governments, respectively, who were on their way to the party’s Presidential Campaign inauguration at the Adokiye Amiesimaka Sports Complex in Port Harcourt.

Some gunmen reportedly opened fire on them, leaving many unconscious and severely injured.

Mrs. Semenitari gave the names of those those shot as Aadum Pya-Alu(male), who was shot on the leg; Deemua Beatrice, shot on the back-arm; Sorbari Npebee, shot in the head and neck; Barbe Jack, stomach; Victory Vinam, shot in the leg.

The victims are said to be from Ward 6 in Khana while the other victim was the driver of the second bus in which the politicians travelled.

“Another victim, Wisdom Akpogbara, also from Ward 6 Khana, and shot in the head, had by yesterday been moved to a Rivers State-owned hospital where he is receiving medical attention,” Mrs. Semenitari said. “The person shot in the stomach has also been admitted for better treatment. The three, whose conditions were worse as they had relapsed into unconsciousness had improved and stabillised after medical doctors extracted bullets from their bodies.”