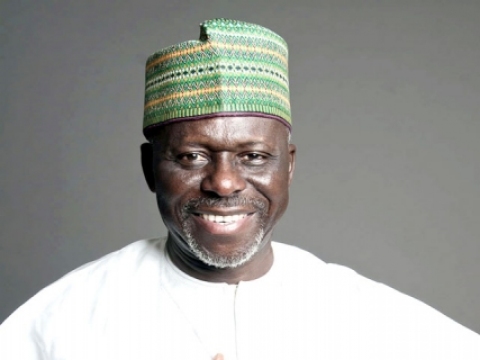 A group, Centre for Human Rights and Conflict Resolution, has criticized the governor of Kogi State, Idris Wada, for freezing the accounts of the 21 local government areas in the state.

The group said the governor had no power under the nation’s constitution to undertake such action and asked him to immediately unfreeze the accounts.

Mr. Wada, last week, ordered the freezing of the councils’ accounts and constituted an audit panel to audit same. He alleged that the council chairmen were corrupt and could not pay full staff salaries.

The group, in a statement by its executive director, Idris Abdul, said the governor usurped the powers of the auditor general of the state as enshrined in Section 125 (2) of the 1999 Constitution.

The section says: “The public accounts of a state and all offices and courts of the state shall be audited by the Auditor General for the state who shall submit his report to the House of Assembly of the state concerned and for that purpose the Auditor General or any other person authorized by him in that behalf shall have access to all the books, records, returns and other documents relating to those accounts.”

Subsection (6): “In exercise of his function under this constitution, the Auditor General for a state shall not be subject to the direction or control of any other authority or person.”

The group said, “We are worried that the function of the state auditor general, to audit the Local Government Councils, is being taken over by the office of the Governor, which amounts to illegality and is unconstitutional.

“It is the auditor general of the state that is statutorily mandated to conduct the audit of Local Government councils and submits its report to the state assembly and not the office of the Governor.

“It is the state House of Assembly through its relevant committees that can act on the report of the auditor general and can sanction erring Local Government Chairmen, and not the Governor.”

The group demanded the immediate unfreezing of the accounts and called on the auditor general of the state “to perform his statutory function by auditing the Local Government Accounts and submitting his report to the State House of Assembly for necessary action.”

It also said any local government chairman or official found guilty should be sanctioned and handed over appropriate law enforcement agency for prosecution.

On the amendments proposed by the National Assembly on the autonomy of the local government areas in the country, which has been transmitted to them, the group asked the Kogi State House of Assembly “to vote and be on the side of the people by retaining these recommendations/amendments in respect to Local Government Autonomy.”