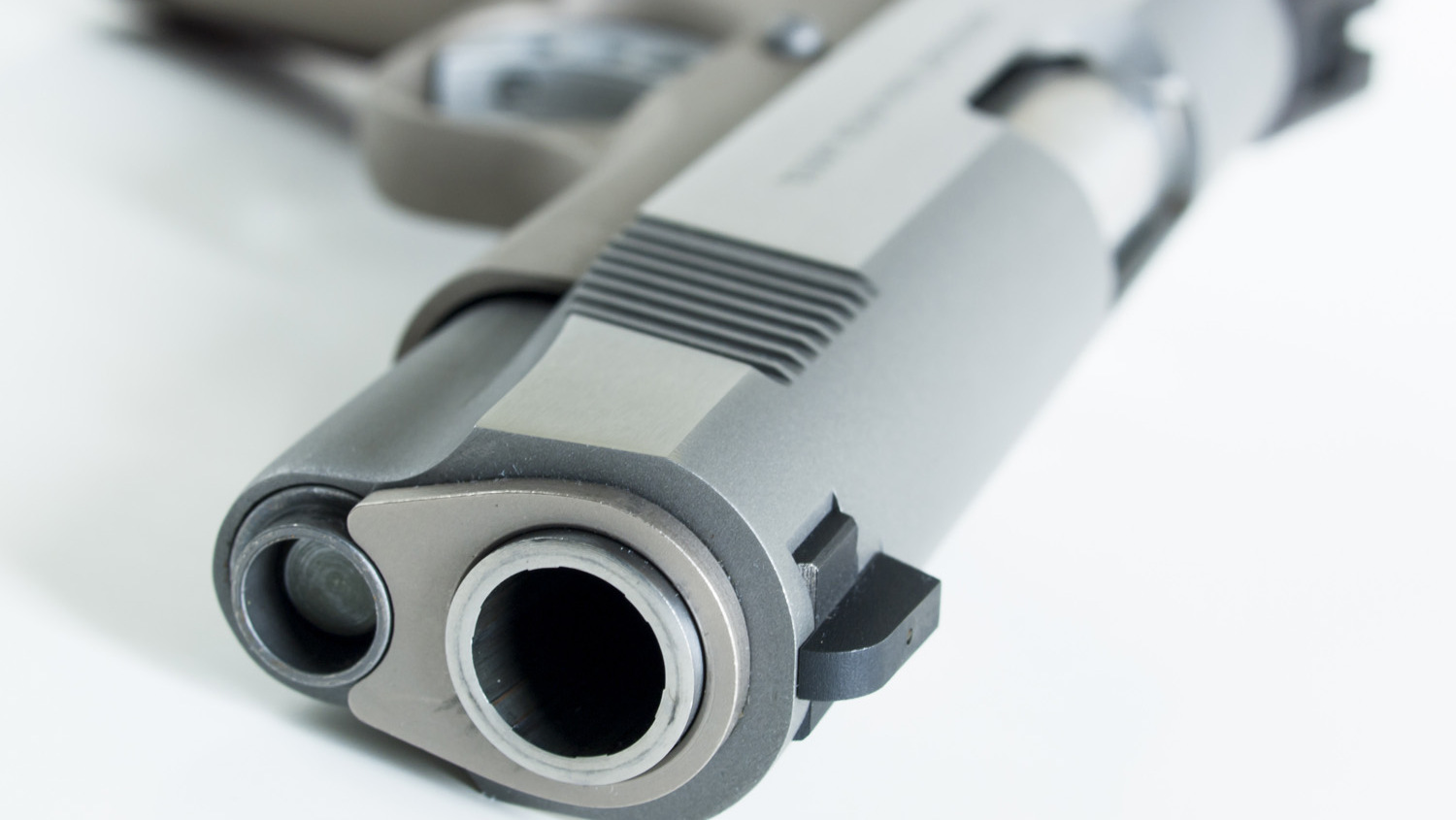 The Rivers State Police Command has arrested a local chief at Rumu-Ipirikom, Obio-Akpor local government, for allegedly shooting six people including his own son.

Anthony Owabie was arrested alongside four others whose identities are yet to be ascertained, the state police command said in a statement, Wednesday.

“The Rivers State Police Command reacted to a distress call after sporadic gunshots were heard from a particular location in Rumu-Ipirikom of Obio-Akpor local government area of River State,” the police said in the statement issued by Grace Iringe-Koko, Assistant Public Relations Officer.

“The Divisional Police Officer swung into action and successfully averted further destruction of properties and loss of lives arising from the fracas,” Ms. Iringe-Koko, an Assistant Superintendent of Police, said.

The police said that Mr. Owabie volunteered useful information which has led to the recovery of a single barrelled gun with expended cartridges, pellets, and live ammunition from him.

The case has been transferred to the State Anti-Robbery Squad for further investigation, the police said, without indicating the current state of the victims.

“The Command had issued a stern warning to political jobbers who engage in campaigns and political meetings aimed at wreaking havoc on the populace of the State.

“The Command also wishes to remind the various political parties of the ban on political activities as stipulated on Section 99 (1) stipulated in electoral act.

“For the purpose of this electoral act, the period of campaigning in the public by every political party shall commence 90 days before polling day and end 24 hours prior to that day.

“In accordance to this section of the law the command is using this medium to sound a note of warning to various groups, public office holders, and corporate organizations to desist from carrying out activities that will disrupt the peace and tranquillity enjoyed in the state,” the police said.

The Rivers police also warned various groups in the state, public office holders, and corporate organisations to desist from carrying out activities that will disrupt the peaceful atmosphere in the state.

“We also encourage all law abiding citizens of Rivers state to go about their lawful businesses without let or hindrance. We further enjoin all to be vigilant and report any suspicious movement to the Police,” the police added.