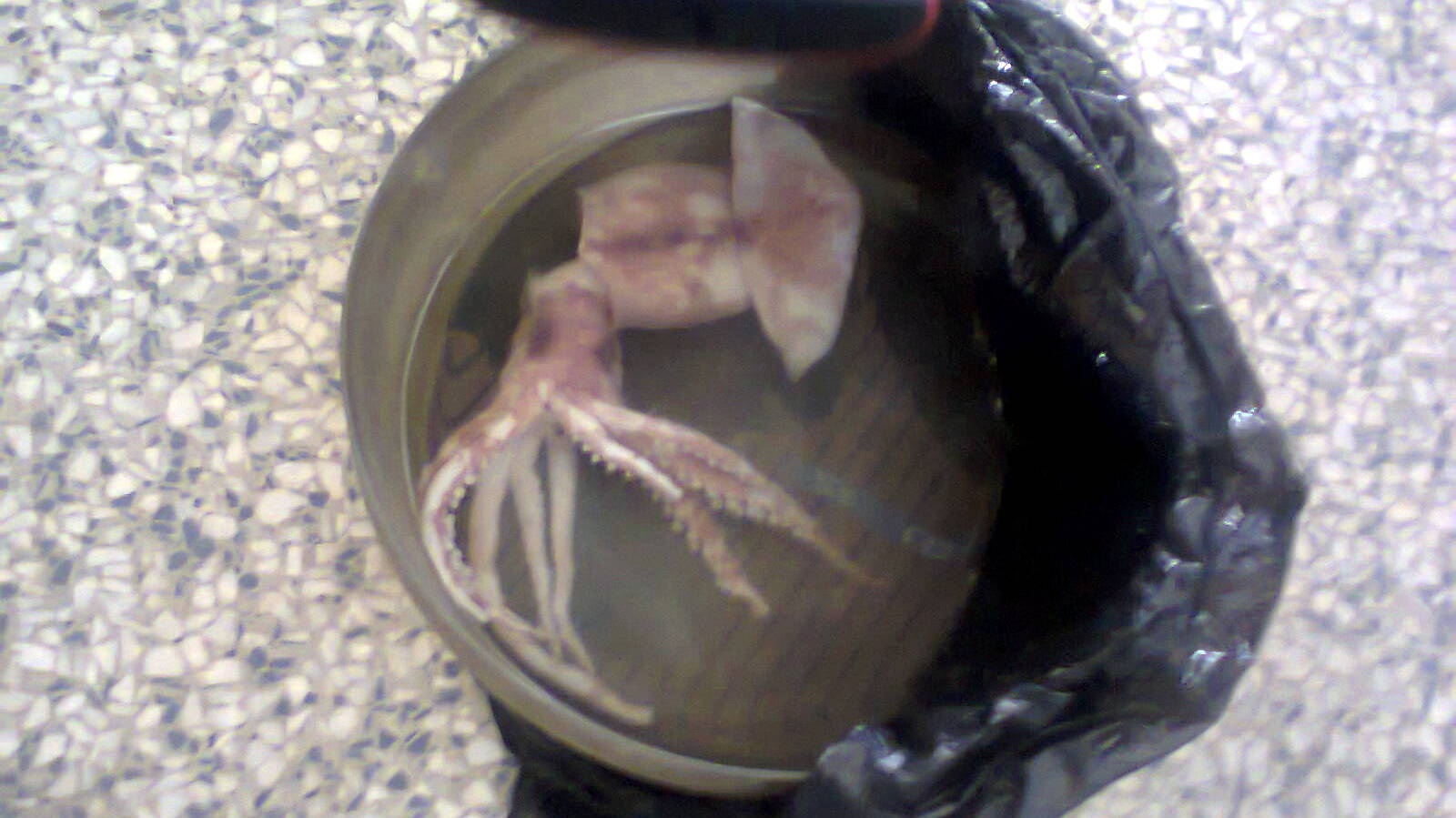 The owner of the fish is still being held by the police.

The Commissioner of Police in Oyo State, Mohammed Ndabawa, on Wednesday described as untrue the story of a fish with human parts reported in Ibadan on Tuesday.

The Oyo State capital was thrown into confusion on Tuesday when a middle-age woman, Ramota Salawu, raised the alarm that a fish she bought at Gege area of the town suddenly turned into a half human.

Hundreds of residents trooped to Akindele Compound, Gege, to catch a glimpse of the ‘miracle fish’ in a bucket where it was kept.

But the police boss, while addressing reporters in his office in Ibadan on Wednesday, said the object was a baby octopus, assuring the residents that they have no reason to fear.

He said people were merely spreading falsehood on the internet concerning the fish.

Ms. Salawu, who claimed to have bought the strange fish at Oke Ado, where she usually buys the item, claimed that it developed into a living being shortly after it defrosted.

To debunk her claims, the state police boss displayed the fish to journalists on Wednesday.

He also said the woman was placed under protective custody and would be released when tension within the town is doused.