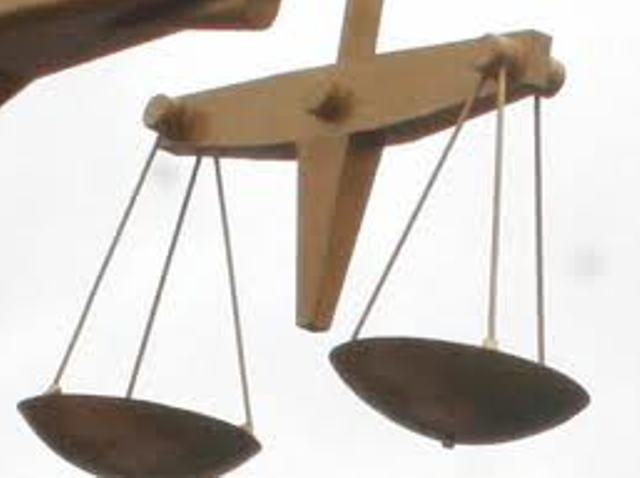 An Ado-Ekiti Magistrates’ Court on Tuesday ordered that a pastor, Ilesanmi Emmauel of Christ Apostolic Church, be remanded in prison for alleged rape of a minor.

Magistrate Adefunke Ajibade ordered that the accused be remanded in prison custody pending the advice of the state Director of Public Prosecution.

Mr. Ajibade described the case as a pathetic one, especially as it involved a minor and a person that should be a father and shepherd of flocks in public church.

Prosecutor Curtis Enabulele told the court that the accused committed the offence on July 12 at Ikere-Ekiti.

Mr. Enabulele alleged that the accused raped a minor, who is a member of his church which resulted to pregnancy.

The prosecutor said that the offence contravened Section 23(d) of the Child Rights Law of Ekiti State, 2007.

According to him, the duplicate case file has been forwarded to the DPP, Ministry of Justice for advice.

The Counsel to the accused, Oluwaseyi Adeniyi, urged the court to grant his client bail and assured that he would not jump bail.

Mr. Dada said that bail if granted would be a threat to other children in the church and the society at large.

She told the court that the accused had threatened that the victim would die within seven days if she confessed to anyone that he raped her.

Mr. Ajibade adjourned the case to April 4, for further hearing.

Finding Oyerinde’s Killer: Not a shouting matter, By Dele Agekameh