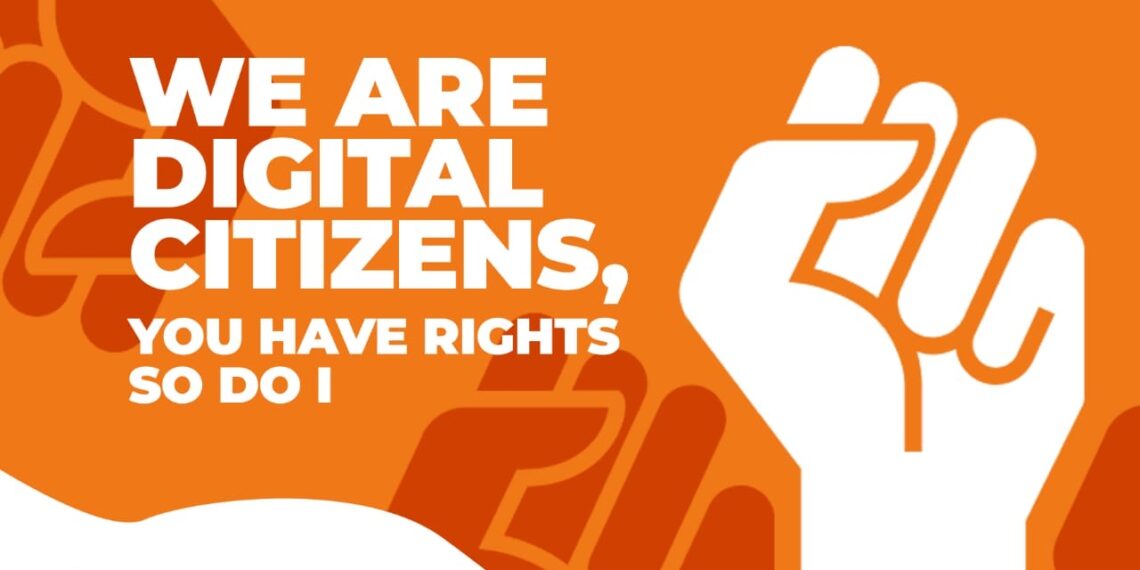 OGBV refers to instances of Gender Based Violence, be it intimate partner violence, harassment, hate campaigns or even misinformation campaigns carried out in digital spaces, targeting people who use such spaces.

Gender-based violence (GBV) in its various manifestations remains one of the most pervasive issues faced by Africa’s most populous nation. Since the onset of the Covid-19 pandemic, instances of GBV against women, who make up over 50% of the population, have risen significantly despite the efforts of first responders and various women’s rights advocates. According to a Ministry of Women Affairs survey, 28% of Nigerian women aged 25-29 have been subjected to some form of physical violence since age 15. Tragically, GBV’s toll is felt physically, sexually and digitally, underscoring its comprehensive cost on women’s lives.

The Internet offers concrete opportunities to combat GBV and other types of gender equalities. Unfortunately, these technology advancements, in hindsight, have made it increasingly easier to commit gender-based crimes, targeting victims on a broader scale and enhancing ways in which abusers can harm them. This has contributed to the persistence of an environment in which violence against women and girls appears to be normalised by society.

The overlap of online and offline behaviour is inevitable in the digital age. The internet ensures and opens pathways to novel forms of abuse, including cyberstalking, cyberbullying, the non-consensual distribution of intimate images, doxxing to cause harm alongside in-person violence, deepfakes and even sexploitation, amongst others. These new abusive behaviour modes are termed Online Gender-Based Violence (OGBV) or Technology-Facilitated Gender-Based Violence (TFGBV).

OGBV refers to instances of Gender Based Violence, be it intimate partner violence, harassment, hate campaigns or even misinformation campaigns carried out in digital spaces, targeting people who use such spaces. It is not necessarily an isolated form of violence but an extension of existent offline violence carried over and proliferated via digital spaces. As it is a relatively new concept, OGBV is largely misunderstood or unrecognised both by the wider public and governments. This attitude inevitably leads to its minimisation. Its harms are not duly acknowledged, and consequently, adequate responses are not designed and implemented at an appropriate scale. 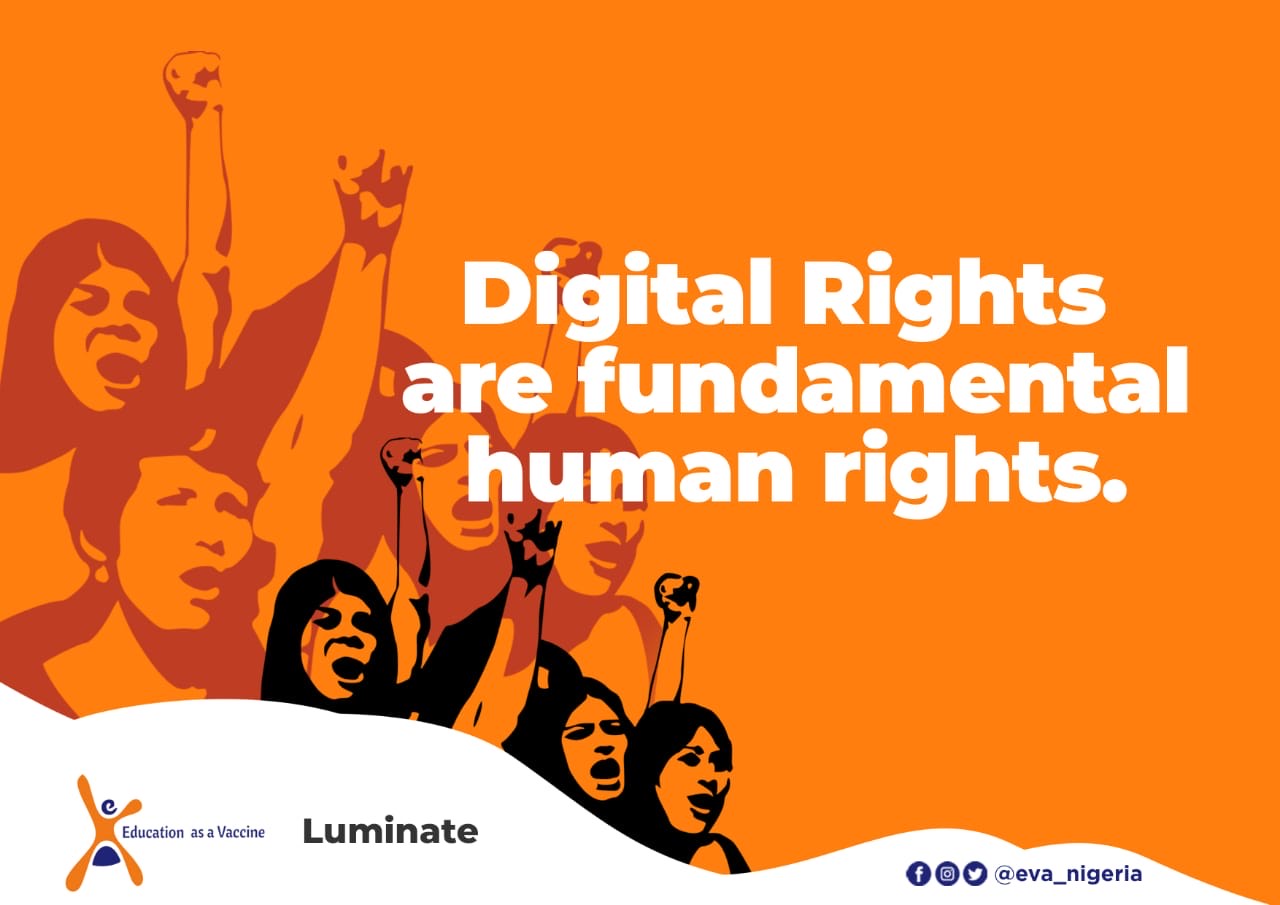 OGBV as a threat to women’s rights online

Technologically facilitated gender-based violence occurs in Nigeria amid a climate of pervasive gender-based violence. The new digital era has given bigotry and misogyny new opportunities to thrive. This is in addition to the different cultural makeup and traditions of Nigeria that have made toxic belief systems that reaffirm patriarchal views that seek to silence women and restrict their liberties in all settings, offline and online, even worse. With 41% of women and 32% of men justifying domestic and physical abuse in at least one circumstance in most low and middle-income countries globally, it’s not uncommon to find such violence exacerbated in digital spaces.

Girls are expected to maintain decorum in the home, in public settings, and online. These expectations provide abusers with the justification they need to harass women and girls who don’t fit the stereotype. For most women, simply being online translates to being targeted with abusive messages and harassment.

Violence against women online is often perpetuated via digital social media platforms like Facebook, Instagram, TikTok and Twitter. This form of violence, especially suffered by women in the public eye and feminist activists, has a detrimental effect on their rights to freedom of expression, keeping them from actively participating in discourse and silencing their voices.

Not only does it threaten their emotional and social well-being, it also threatens their physical safety offline, with threats often extending beyond digital spaces. There’s no escaping, that most of these forms of abuse won’t be possible at such an exaggerated level without technology. The global village phenomenon facilitated by digital technologies means that distances between abusers and targets are shortened.

This potential for TFGBV also increases because most lives are now inevitably intertwined with the internet and its attendant culture. Intimate Partner Violence (IPV) in the digital age has also experienced an uptick as abusive partners can ensure emotional harm within digital spaces and monitor their partners via surveillance technologies. Such behaviour harms women via invasions of privacy and unsettling feelings as they worry about being watched against their will. Similarly, cyberbullying and mobbing or networked harassment means more women are subjected to large-scale threats and sexist attacks through social media and other digital platforms. Such risks must be addressed with the same fervour dedicated to offline abuse. 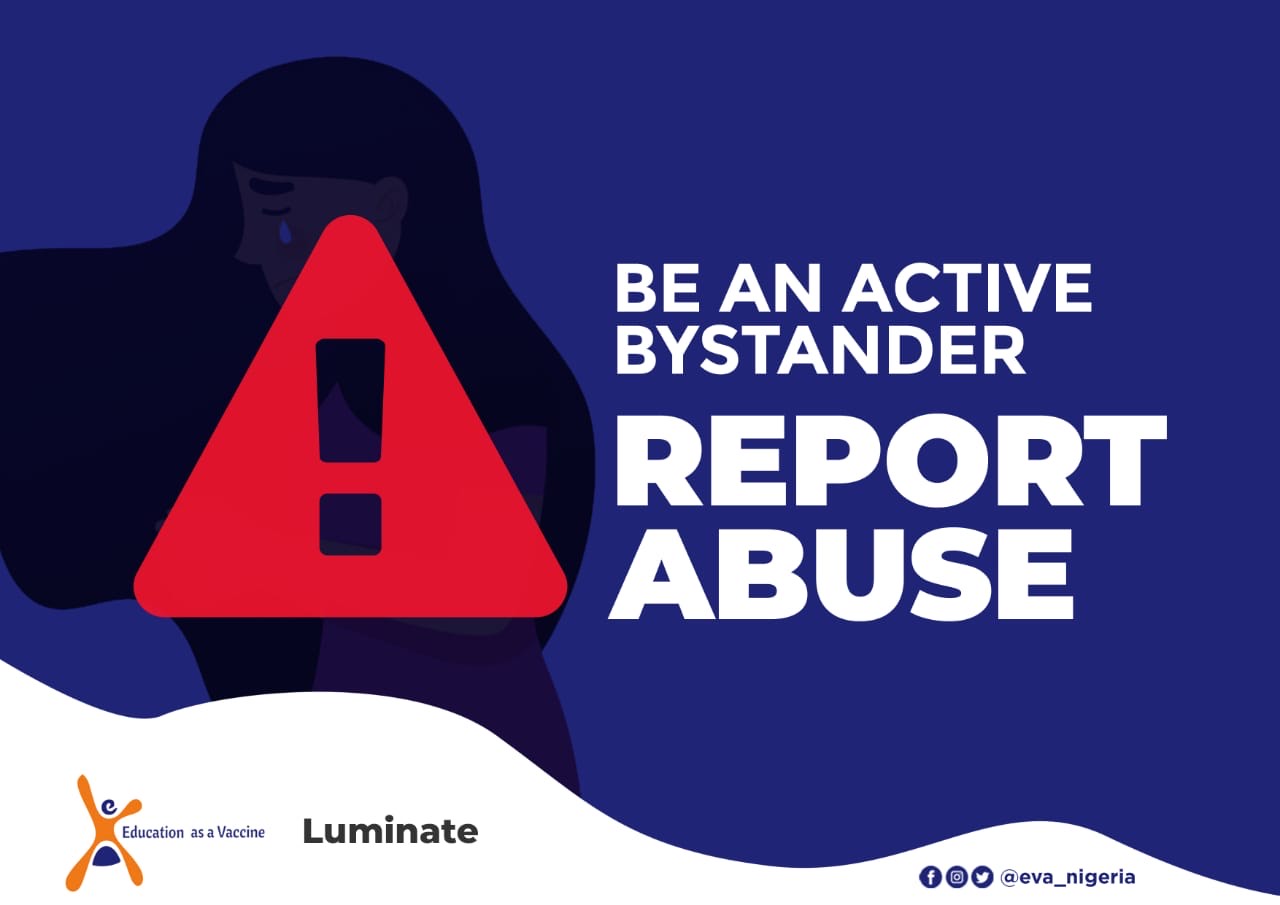 Violence against women, including online gender-based violence, threatens the progress of gender equality efforts. Specific attention to the unique experiences of girls and young women on the web should be the basis for forging new and innovative strategies to combat the scourge of online violence. It is crucial to recognise the various forms of online abuse as they spring up, the most likely vulnerable groups and targets, and the harms they are susceptible to.

While many cases of online violence go unreported in Nigeria, legislative reform must be implemented via adequate data gathering and reporting practices to tackle online abuse against women. Law reforms like the Nigeria Data Protection Regulation(NDPR) and Data Protection Bill, Violence Against Persons Prohibition (VAPP) law, Cyber Crimes Act (2015), Penal Code, Criminal Code Act and Digital Rights and Freedom bill, which contain online privacy and protection laws, must be fully implemented and updated to safeguard women within the digital spaces. This effort must extend to policy formulation that is up to date as technology continues to evolve. Perpetrators must be punished appropriately while sending out a zero-tolerance for OGBV message to all of society.

For holistic change to occur at individual and systemic levels, technology companies, civil society groups, the media and governments must collaborate and take action. If digital rights are truly human rights, digital spaces must be safe and empowering for everyone.