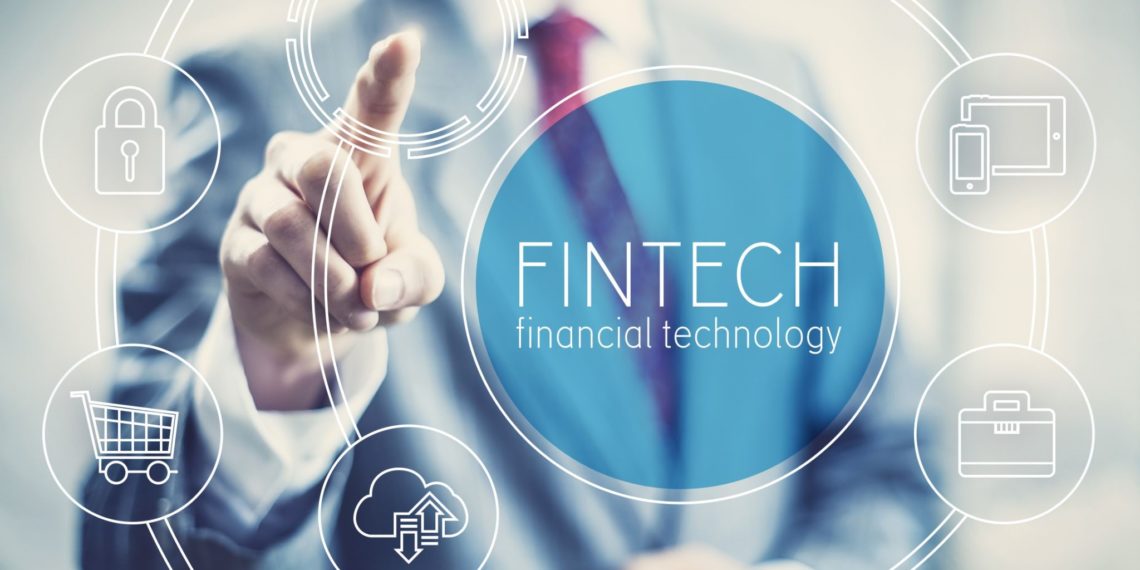 Crypto Ban: What the future holds for Nigeria’s fintech companies

This latest clampdown on crypto creates an opportunity for innovation within the Fintech sector as innovators can explore ways to develop new crypto trading models.

On February 5, the Central Bank of Nigeria (CBN) issued a ruling instructing all financial institutions to stop the facilitation of all transactions involving cryptocurrencies. It also goes further asking all the regulated bodies to identify individuals or organizations engaging in cryptocurrency transactions within their system and shut down their accounts with immediate effect. Finally, the circular note that failure to adhere to the directives will attract severe regulatory sanctions on the part of the regulated entity.

Let’s face it, cryptocurrency is a big deal in Nigeria. In the last couple of years, there has been astronomical growth in cryptocurrency trading in the country. Nigeria is Africa’s largest cryptocurrency marketplace and second only to the United States in Bitcoin trading volume in the world. According to data from QZ Africa, an estimated $400 million worth of cryptocurrency was traded in the country last year. Also, in a recent survey of 74 countries by Statista Global Consumer Survey, Nigerians were the most likely to acknowledge to use or own cryptocurrency.

This latest crackdown on cryptocurrency by CBN was met with huge outrage and sparked controversy among the general public as people debated what the ruling would mean for the country’s financial institution especially the burgeoning Fintech sector.

Find out what’s in store for Nigerian Crypto investors after the crypto ban in 2021.

Nigeria’s Fintech ecosystem has experienced buoyant growth in recent years and has continued to attract renewed interest among foreign investors. According to the West African Startup Decade Report, the Nigerian bustling Fintech space raised more than $600 million in foreign investment between 2014 and 2019. These numbers amount to 25 percent of the total $490 million raised by African tech startups in 2019 alone. Additionally, Fintech companies also raised $55 million in the first quarter of 2020, all from foreign investments.

Most of the Fintech companies in the country offer cryptocurrency remittance services on their platform which allow users to buy bitcoin and other cryptocurrencies, save and invest, facilitate payment transactions, convert digital assets in Naira, and many more.

In a country characterized by strict foreign exchange policy, difficult and exorbitant transaction fees when transferring money in and out of the country, millions of people turn to cryptocurrency to facilitate cheap and fast transactions. Fintech companies such as Buycoin, Piggyvest, Risevest, and many more are thriving on this front, facilitating millions of dollars worth of transactions daily, by fostering a new wave of crypto-based solutions for old financial challenges.

What’s the reaction of the FinTech Sector?

The Central Bank’s latest directive was met with immediate compliance by all Fintech platforms across the country. Almost immediately after the Central Bank releases the circular, major Fintech companies that offer cryptocurrency processing options on their platform including Flutterwave, Buycoin, and Piggvest amongst others notified their customers of the removal of virtual accounts hosted with Deposit Money Banks (DMBs). They also made it known that they will no longer process cryptocurrency transactions via naira deposit. Thus, they are disabling the option in line with CBN’s directive.

These announcements led to huge panic among the public as people scampered to withdraw their funds from these Fintech platforms. This is despite continued reassurance of the safety of people’s money by these companies.

A setback for the Fintech sector

The Central Banks’ renewed stance on cryptocurrencies, whilst seeking to protect all regulated entities under it has elicited negative reactions in the country. Industry experts say CBN’s directive would negatively impact the country’s Fintech sector, especially crypto-based exchanges. They noted that the latest clampdown on digital assets could see the country’s Fintech sector lose out on foreign investment. In an interview with Adeleye Afeez, a blockchain analyst, he explains that “In a time when global organizations around the world are increasingly embracing cryptocurrency, the unstable government policies would further reduce investors’ and venture capitals’ confidence in funding and investing in innovations in the country.

While analyzing the potential impact of the circular on the Fintech companies, Fejiro Agbodje, CEO of Patricia, a leading Fintech solution in the country explains that the core business operations of crypto-based Fintech platforms have been disrupted. He said Fintechs would not be able to receive money from users who want to buy bitcoin with Naira. Also, they cannot pay out to users who also want to withdraw Naira. He said users can now only exchange cryptos but would not be able to carry out crypto transactions involving naira.

Experts also argued that CBN stopping regulated entities from facilitating cryptocurrency transactions is counterproductive. They pointed out that it might start a mass exodus of these companies to other countries with favorable policies. Thus, redirecting potential revenue to nearby African countries. This goes against the Federal Government’s aim to diversify the country’s revenue earning stream.

Are there any positives?

To mitigate the impact of the Central Bank’s directive, most of the crypto-based Fintech companies have remodeled their operation by implementing P2P models on their platform to connect traders directly. P2P trades are typically done between individuals without intermediaries or third parties. This offering allows the Fintech companies to serve as escrow to coordinate these P2P transactions.

This means that users can now buy bitcoin and other cryptos, sell and exchange on their platforms without going through banks as a third party.

Additionally, this latest clampdown on crypto creates an opportunity for innovation within the Fintech sector. Innovators can leverage this present situation and explore ways to develop new crypto trading models. Innovators can work towards improving existing P2P channels that will allow Nigerians to engage in seamless and secure transactions domestically and internationally. There is already the NGNT, a cryptocurrency pegged to the value of Naira, which is being touted as a potential way to bypass the CBN’s restrictions.

One way or the other, time will tell the kind of impact CBN’s decision will have on the Fintech sector.

Deby’s Death, Security In the Lake Chad Basin and Democracy, By Jibrin Ibrahim