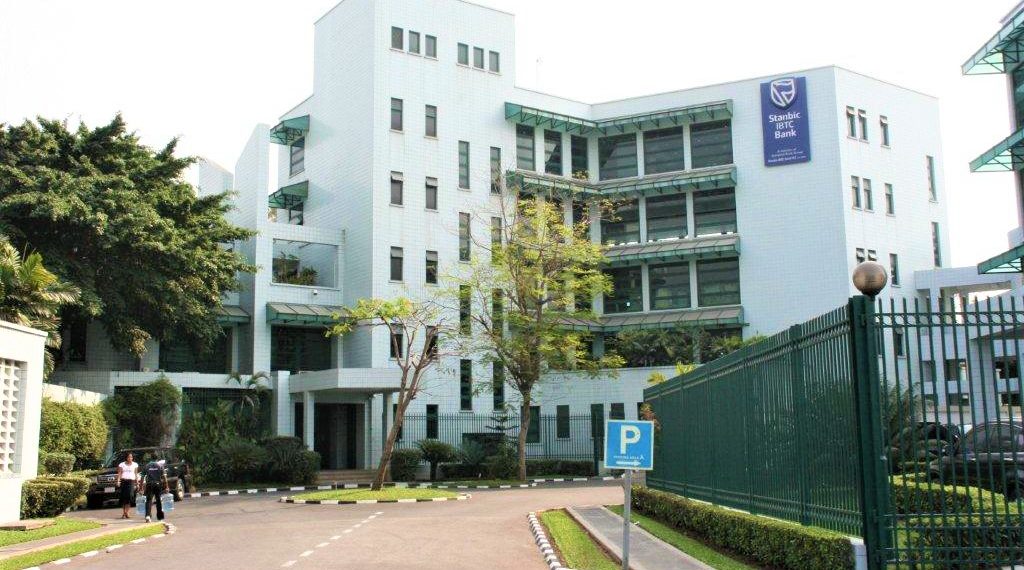 Stanbic IBTC has always been forward-looking in terms of its recruitment and succession policies.

These promotions which were in line with Stanbic IBTC’s corporate governance structure and succession policy further showcased the financial institution’s posture as an equal opportunity organisation. Both male and female employees are privileged to rise as far as their skills, talents, and dedication permit them”.

Stanbic IBTC has always been forward-looking in terms of its recruitment and succession policies. Having held the belief that females are as talented as their male counterparts and can contribute immensely to businesses and the society’s growth if given equal opportunity. The belief was underscored at the commencement of operations by Stanbic IBTC many decades ago.

Over 30 years ago, when Atedo Peterside conceived the idea to establish an investment bank, one that would be matched as the best in the industry, and transform the investment and corporate banking landscape in years to come, he realised the importance of engaging the best hands and minds. He set to work to achieve that and opted for a gender-balanced workforce as he employed as many females as males in senior management roles.

These appointments were against the grain. At that time, the financial services industry, particularly the investment and corporate banking sector was male-dominated, with C-suite and D-level executives being mostly men. Atedo was however determined to redefine the industry, and he knew that only the best would help him achieve his objectives, irrespective of gender. Thus, he built a reliable team consisting of both male and female players. The tradition was established at the commencement of the business to give both genders equal opportunity in recruitment, on-the-job training, human capital development, promotions, and remuneration.

His foresight was handsomely rewarded. In five short years, legacy IBTC had become the leading investment and corporate banking company in the country and successfully displaced industry giants in merchant banking of that era.

More than 30 years later, and having gone through a series of transformations, including mergers and becoming a holding company, Stanbic IBTC still maintained that equal opportunity legacy.

Employees of the organisation are exposed to quality and regular training to update their knowledge and skills, starting from its graduate training academy. New intakes are exposed to the institution’s work ethics, core values and executive training programmes here in Nigeria and overseas.

Sola David-Borha rose through the ranks to become the Chief Executive of the Bank and later of the Holding Company before moving on to a higher role with the mother brand, Standard Bank Group. Yewande Sadiku rose to become Chief Executive of Stanbic IBTC Capital, the Group’s investment banking arm and later Executive Director, overseeing Corporate and Investment Banking at Stanbic IBTC Bank PLC before she took up a government appointment.

This legacy has continued to help the business attract and retain the very best. The benefits have been immense in terms of growth as staff show a rare dedication to duty and a hunger to help transform the Stanbic IBTC brand into the leading end-to-end financial services institution in the country. The commitment has consistently been reflected in the Group’s market share across the gamut of the financial services industry and the institutions’ bottom line.

Over 30 years later, Stanbic IBTC had remained at the forefront of gender equality and inclusion, as shown by its employment and succession legacy. But more importantly, it continued to demonstrate its belief in a gender-balanced representation in all areas of society through women-focused initiatives. In 2020, for instance, it temporarily changed its logo colour from blue to magenta to celebrate the UN Women HeForShe brand.

Stanbic IBTC has created an environment where women feel appreciated and are rewarded accordingly. “For us, achieving gender inclusiveness is not only a fundamental human right but also a business imperative,” said Sogunle.