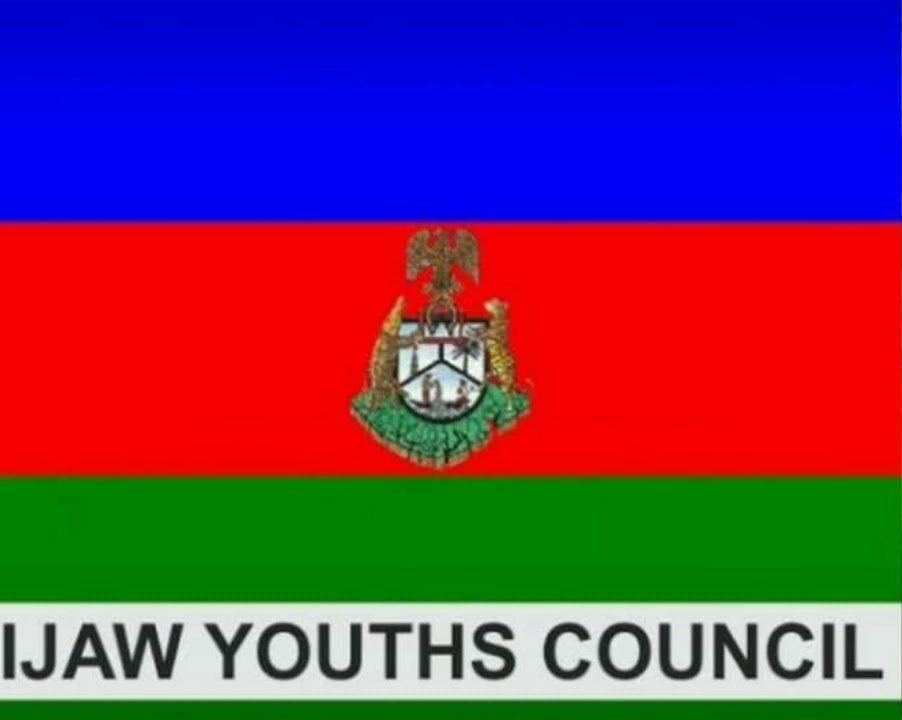 The Ijaw Youth Council has keenly watched the recent happenings going on in the Niger Delta Development Commission, (NDDC). Activities relating to a parastatal responsible for the development of our Ijaw communities, is not just a topic of interest for us; monitoring its activities is also part of our responsibilities.

In recent months the various NDDC leaderships have been in series of conflicts with the National Assembly. This is coming at a time when the running of the NDDC has been visibly effective. This is coming at a time when the looting of years past is finally being exposed. The current head of the Interim Management Committee; Professor Keme Pondei is a respected Ijaw son and his safety and well-being is of importance to us. We will in no way tolerate the bullying of any Ijaw son.

We call on the leadership of the National Assembly and the few politicians bullying the NDDC and its supervising minister; to refrain from such.

We appreciate Mr. President for turning his torch light on the activities of the NDDC. With just a few months of this new leadership, the NDDC has been able to complete its headquarters; A project that was abandoned for over 15 years. We also want to thank the Minister for Niger Delta Affairs, Sen. Godswill Akpabio, for his doggedness and resolve to clean up the NDDC.

The revelations coming out from the Forensic Audit, has exposed a lot of wrongdoings. We just hope the Minister has what it takes to fight to the end and expose the corruption that was in the NDDC.

On the accusations made by the former Chairman of the Interim Management Committee, Barr. Joy Nunieh, against the Minister of the Niger Delta. We see no evidence of facts; as against the documents members of the IMC have provided, indicting the leadership and members of the National Assembly. We call on all Ijaw sons and daughters to protect agencies, set up for our development.

READ ALSO: We used N1.5bn to take care of ourselves as COVID-19 palliative — NDDC MD

Let us resist these enemies who use propaganda to weaken our institutions. It is now clear that the Forensic Audit of the NDDC is what is shaking the political atmosphere. We are watching.