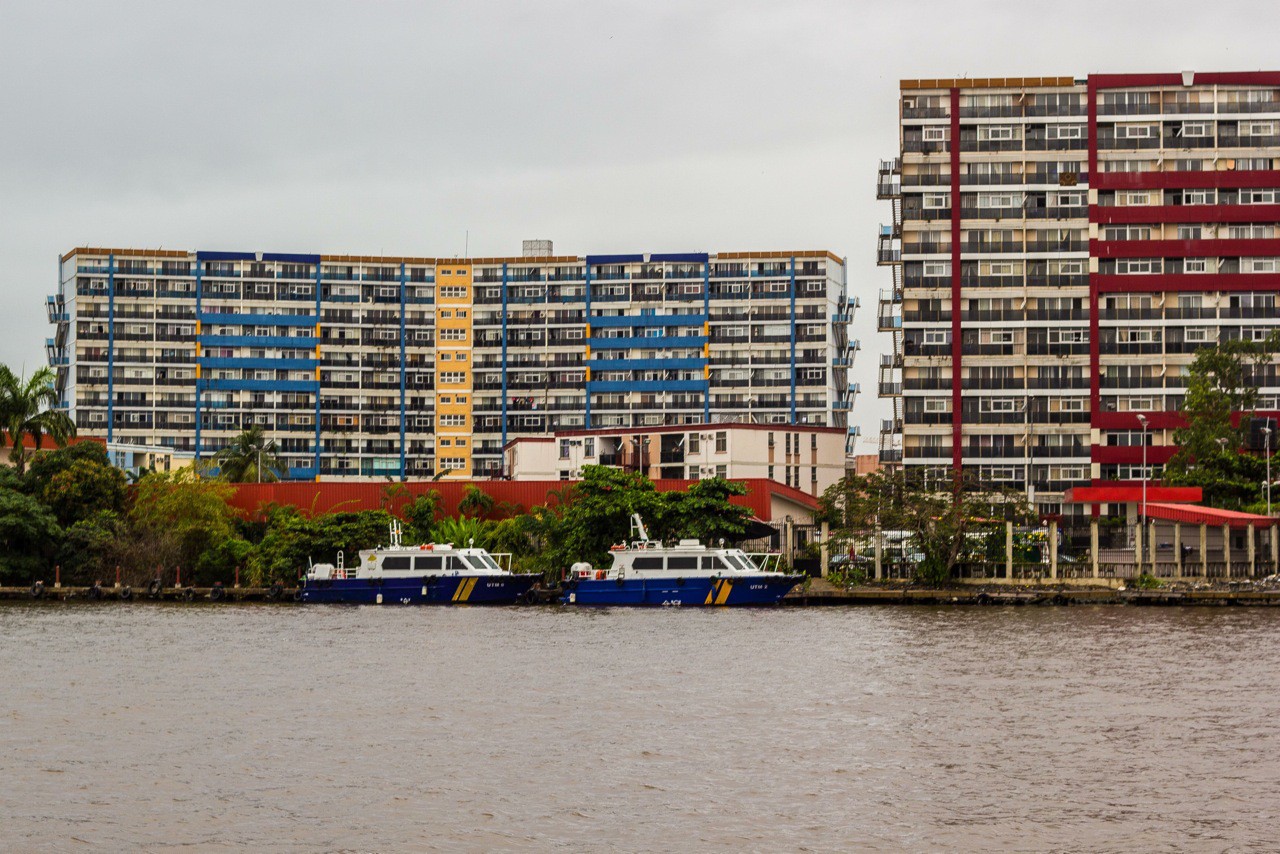 How court awards N20 million against 1004 Estate Limited over rights violation of Tayo Soetan, others

Damages in the sum of N20 million was awarded against 1004 Estates Limited by Justice I. O. Harrison of the Lagos High Court for infringement of Tayo Soetan and others’ rights to personal liberty in connection with the allegations of criminal conspiracy, obtaining by false pretences, forcible entry, malicious damages and conduct likely to cause breach of the peace against the applicants.

Contrary to claims in a Starconnect Media’s publication, Mr Bosun Sosanya, Mr Tayo Soetan, Mr Adebayo Ademiluyi, Mr Friday Alika, and Mr Abubakar Audu, the fefendants in the reported charge were not at any time ordered to be remanded in Prison custody or any place whatsoever, pending when they fulfil their bail conditions.

The correct position is that Mr Tayo Soetan, and the four other defendants, pleaded not-guilty to the charge at their arraignment on 14th March 2017.

The application by Mr Soetan’s counsel, Promise Asikpo, for the bail of Mr Soetan, was granted by the learned Magistrate. The conditions for the said bail were met by Mr Soetan. He was accordingly released on bail on the said 14th March 2017 and he returned to his residence; likewise the other defendants.

Indeed, on 4th October 2017, the charge against Mr Soetan and the four other defendants bordering on forcible entry and conduct likely to cause a breach of the peace was struck out and all the defendants were accordingly, discharged by the Court.

The learned Magistrate’s decision was sequel to the adoption of the Legal Advice of the Director of Public Prosecutions (DPP), Lagos State, that the charge against all the defendants be withdrawn from court, on the ground that no offence was revealed, during investigations, to have been committed by any of the defendants.

The judgment in the aforementioned Suit No. LD/6690MFHR/2018 was delivered in favour of Mr Tayo Soetan & Ors. (Applicants), against 1004 Estates Limited and Mr Samuel Ukpong (Respondents) on 14th December 2018 by the Presiding Judge, Honourable Justice I. O. Harrison (Mrs). The learned Judge held in the Judgment as follows:

“(i) The Court finds that the acts by officers of the 3rd Respondent, of frequently inviting, arresting, harassing, threatening, questioning and otherwise intimidating the Applicants procured by the 1st and 2nd Respondents in respect of allegations of criminal conspiracy, obtaining by false pretence, forcible entry, malicious damage and conduct likely to cause the breach of the peace they made against the Applicants in connection with disputes between the Applicants and the 1st and 2nd Respondents arising from the management of 1004 Estate, Victoria Island, Lagos constitute a violation of the Applicants’ Fundamental Human Rights to dignity of the human person and personal liberty under Sections 34 and 35 respectively, of the Constitution of the Federal Republic of Nigeria, 1999 (as altered) and Articles 5 and 6 of the African Charter on Human and Peoples’ Rights (Ratification and Enforcement) Act, Cap A9, Volume 1, Laws of the Federation of Nigeria, 2004.

(ii) Damages in the sum of Twenty Million Naira (N20,000,000.00) against the 1st and 2nd Respondents jointly and severally for the infringement of the Applicants’ rights to personal liberty in connection with the frivolous allegations of criminal conspiracy, obtaining by false pretences, forcible entry, malicious damages and conduct likely to cause breach of the peace against the Applicants.