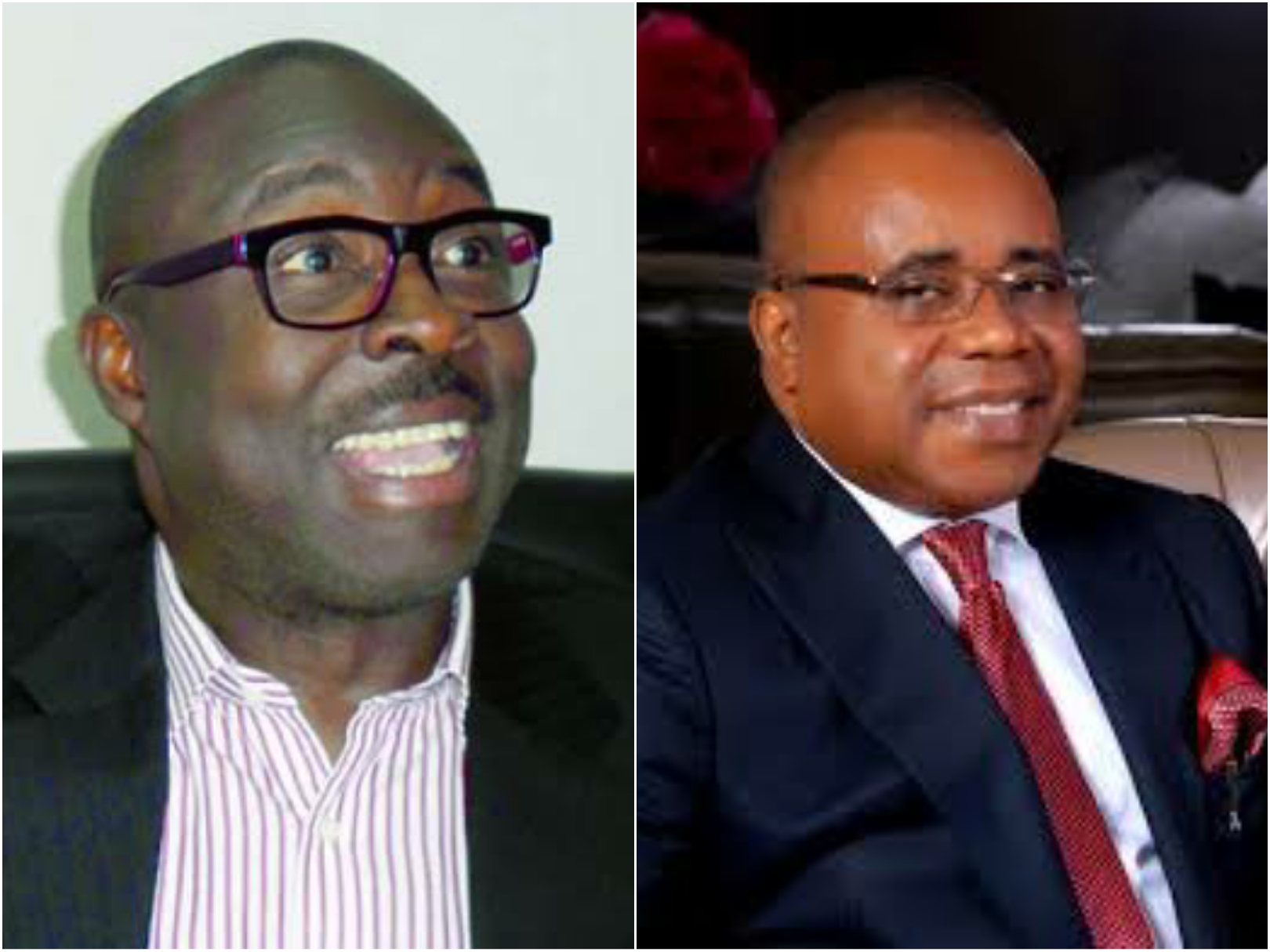 In an open letter, the stakeholders called on the federal government to halt alleged attempts by the OGEFZA management to alter provisions of its own Act and that of the Nigeria Export Procession Zones Authority (NEPZA).

READ THE FULL TEXT BELOW:

2. Since its enactment, there has been no amendment to the Act by the National Assembly either by changing the name of OGEFZA to Oil and Gas Free Zones Authority (OGFZA) (which is the current name being used by OGEFZA) or extending the regulatory jurisdiction of OGEFZA beyond the designated Oil and Gas Export Free Zone at Onne/Ikpokiri area of Rivers State of Nigeria.

3. Despite the fact that the provisions of the Act have not been amended and the law clearly restricts the regulatory functions of OGEFZA to Onne/Ikpokiri area of Rivers State, OGEFZA has continued to violate the express provisions of the Act by licensing other Free Zones like Brass Oil and Gas City, Warri Oil and Gas Free Zone, Eko Support Services etc which are located outside the designated Oil and Gas Export Free Zone at Onne/Ikpokiri area of Rivers State.

5. The latest attempt by the new Management of OGEFZA in trying to surreptitiously take over the regulatory and operational control of some Free Zones established by presidential declaration and already within the legal jurisdiction of NEPZA, without recourse to due diligence, due process, or any legislative amendment to that effect and even when it is very evident that the NEPZA licensed Free Zones which OGEFZA seeks to take over are not engaged in the export of oil and gas and as such should not come under the remit of OGEFZA is most deplorable.

7. OGEFZA has continued to consistently present the Authority to the general public and in several public fora with government officials in attendance as “Oil and Gas Free Zones Authority (OGFZA)”. This unilateral decision has expunged from the statutory name of OGEFZA the word “Export” and replaced the word “Zone” with “Zones” contrary to the extant legislation of the Act establishing the Authority. OGEFZA in doing this is trying to perpetrate its agenda that OGEFZA has more powers than that arrogated to it by the Act. OGEZFA wants the public to believe that it has the power and authority over other “Zones” apart from the only statutorily designated Oil and Gas Export Free Zone located in Onne/Ikpokiri area of Rivers State. This act is even evident from OGEFZA’s website: www.ogfza.gov.ng and official correspondence. If this is not checked urgently by the Federal Government, it will continue to mislead and deceive the unsuspecting general public and investors at large who are not aware of the historical background of OGEFZA.

9. At the moment, concerned Free Zone stakeholders in NEPZA licensed Zones have not complained about the existing legislative framework pursuant to which billions of dollars in investments have been committed by financial institutions (both local and foreign) and other trade partners.

10. The unconstitutional and illegal attempt to take-over the regulatory affairs of NEPZA licensed Free Zones without appropriate legislative amendments and due process will no doubt unsettle investors and lead to attendant financial losses for stakeholders and the country.

11. Once again, we seek the Federal Government most urgently to investigate the presentation of OGEFZA as OGFZA and address the impending chaos among investors in NEPZA licensed Free Zones.