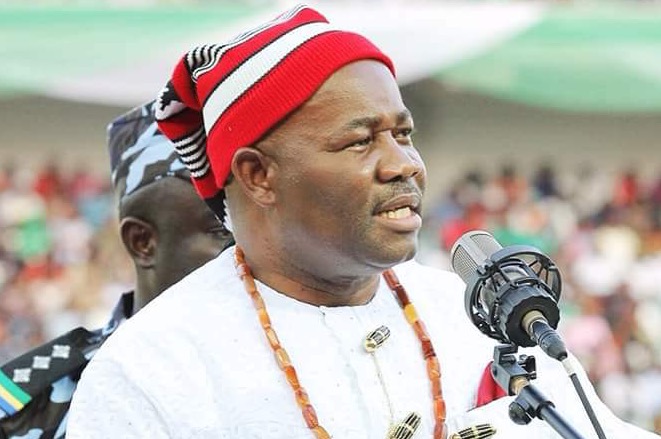 Persons with sinister motives have once again flooded the internet with fake stories about Senator Godswill Akpabio.

One of the fake stories is that the Senator diverted dialysis machines and two 15 KVA power generating sets meant for supply to the Cottage Hospital, Ukana, in Essien Udim Local Government Area of Akwa Ibom State.

Beacon Creative Idea Nig Ltd, and not Senator Akpabio, is the supplier of the dialysis machine and the power generating sets.

Dialysis machines are not sold in the local markets in Akwa Ibom. If the supplier wanted to divert it as the peddlers of the fake news want the public to believe, why didn’t he do so outside the shores of the state?

The public is hereby urged to discountenance the fake news flying around the internet about Senator Akpabio.

Senator Akpabio is a former governor of Akwa Ibom state and many Nigerians believe his tenure brought massive infrastructural development to the South-south state.

During his reign, Mr Akpabio built a world-class hospital in Uyo, the capital, to stem medical tourism in the state.