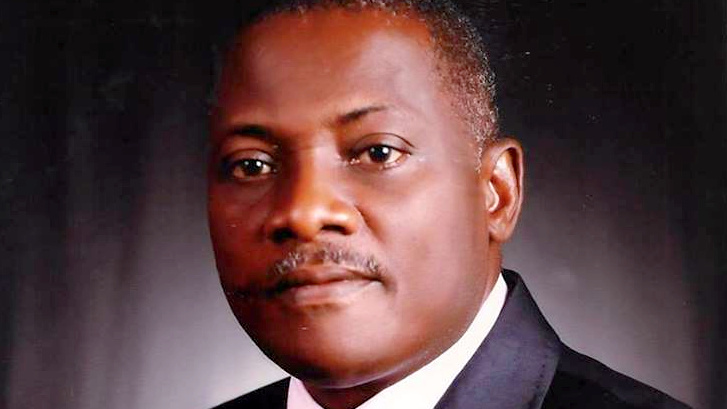 Chief (Dr) Innocent Chukwuma, OFR has filed a N200 Billion lawsuit against the Economic and Financial Crimes Commission EFCC in the High Court of Enugu State for malicious falsehood, defamation and unlawful imprisonment.

The lawsuit which was filed by Prof Joseph N Mbadugha of McCarthy Mbadugha & Co, counsel to Innocent Chukwuma is coming against the backdrop of his unlawful arrest and subsequent release by the EFCC.

The EFCC had claimed in a statement on its official website that the arrest of Chief Dr Innocent Chukwuma OFR “followed his refusal to honour invitation by the Commission having earlier jumped an administrative bail granted him in a case being investigated by the Capital Market and Insurance Fraud Unit of the Commission’s Lagos office.”

Rebutting the claim by the EFCC, Dr Chukwuma through his spokesperson Mr Cornel Osigwe maintained that “at no time did Innocent Chukwuma (Innoson) receive an invitation or was invited by the EFCC or was there any time he jumped an administrative bail granted by the EFCC. Innoson is a public figure and a well-known industrialist of international repute. There is no how he would be invited by the EFCC and he would ignore or refuse to honour it.

“Innoson has never had any issue or query from the EFCC of recent. The last issue Innoson had with EFCC was an invitation extended to him in 2012 based on a complaint against him by Guaranty Trust Bank (GTB). Innoson honoured this invitation and subsequently EFCC filed a charge against him at the Lagos High Court. The Charge was subsequently struck out.

“However Innocent Chukwuma and Innoson Nigeria Ltd appealed against the order striking out on the basis that it ought to be dismissal and not striking out. The appeal- appeal no: CA/I/1330Cm/2017 is till date still pending at the court of Appeal Lagos State. Since then EFCC has never invited him”.

The EFCC statement on the reason for Innoson arrest and also his unlawful arrest and detention caused untoward injury and damages to his person, personality, reputation and loss of business interest from his prospective business partners amounting to millions of dollars.

An order that the published words complained of be retracted by the Defendants and such retraction be published in two national newspapers including the Punch Newspapers.

An order of perpetual injunction restraining the Defendant either by itself, agents, privies, and/or assigns from further maligning or otherwise defaming the Plaintiffs in the words complained of or similar words and/or in other manner howsoever.

22% interest on the sums of money claimed in sub-paragraphs (a)-(f) commencing from December, 20 2017 till judgement is delivered and a post judgementinterest of 22% on the judgement sum till the final satisfaction of the judgement debt.

Furthermore Innoson has set machinery in motion for a N50 Billion suit against EFCC, GTB and 3 others for breach of his fundamental rights.