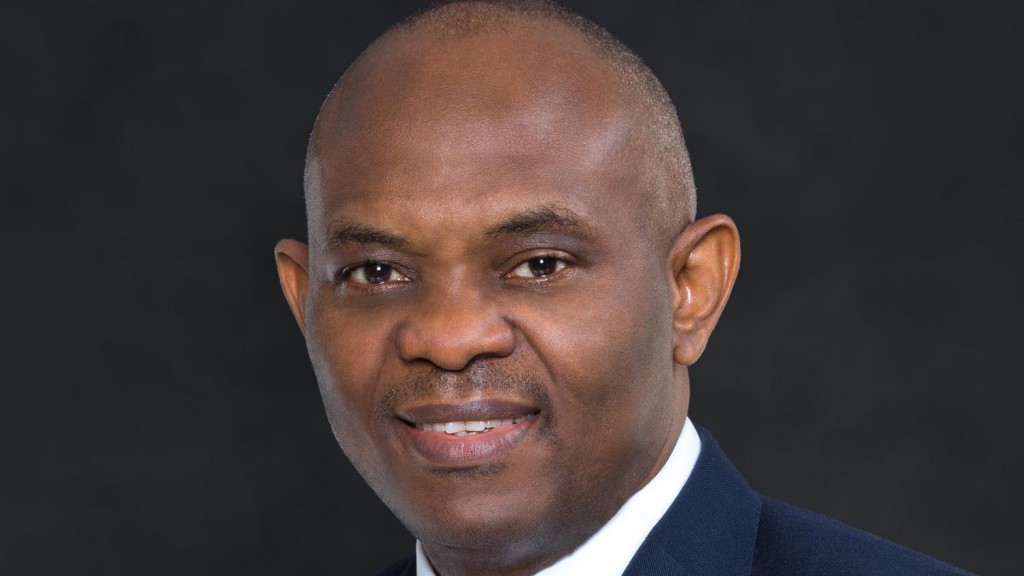 New York September 19, 2016:  Speaking at the weekend in Delaware as the Keynote Speaker at the US Senator Chris Coons’ Opportunity Africa Conference 2016, Tony Elumelu urged candidates Donald Trump and Hilary Clinton ‎that on the US-Africa Policy, some things don’t need to change. “What they need is to be expanded and scaled up.  In other words, we need more U.S. engagement in Africa through mutually beneficial trade and investment.‎”

Speaking further, Mr. Elumelu said “That is exactly what I, and 200 other US and African political and business leaders including President Obama and over 30 African Presidents, will be discussing next week at the US-Africa Business Forum in New York- how to strengthen mutually beneficial economic ties between the African and American peoples.”

Mr. Elumelu’s theme is entrepreneurship. One of Africa’s leading entrepreneurs; he is dedicating time and money to create a new generation of African business women and men, committing $100 million of his own money. According to Mr. Elumelu, “If we give our people the economic tools to thrive, living standards increase, the political challenges that Africa faces can be tackled and fundamental positive change can be assured. He‎called on the next US President to work in Shared Purpose with Africans on implementing innovative solutions to the complex but surmountable challenges in Africa.

He also challenged the American electorate that “So when you meet, write, call and email your political candidates and representatives and the elected President in November, tell them that when it comes to Africa, you want “More. And by “More”, I mean more engagement, more positively impactful policies and more development and commercial investment in Africa.”

In closing, ‎Mr. Elumelu said “I am an unashamed optimist and I believe that working together, in Shared Purpose, which is what Africapitalism is about,  we can help usher in economic transformation that will ensure Africa is  a critical player in the 21stcentury global economy. ‎”