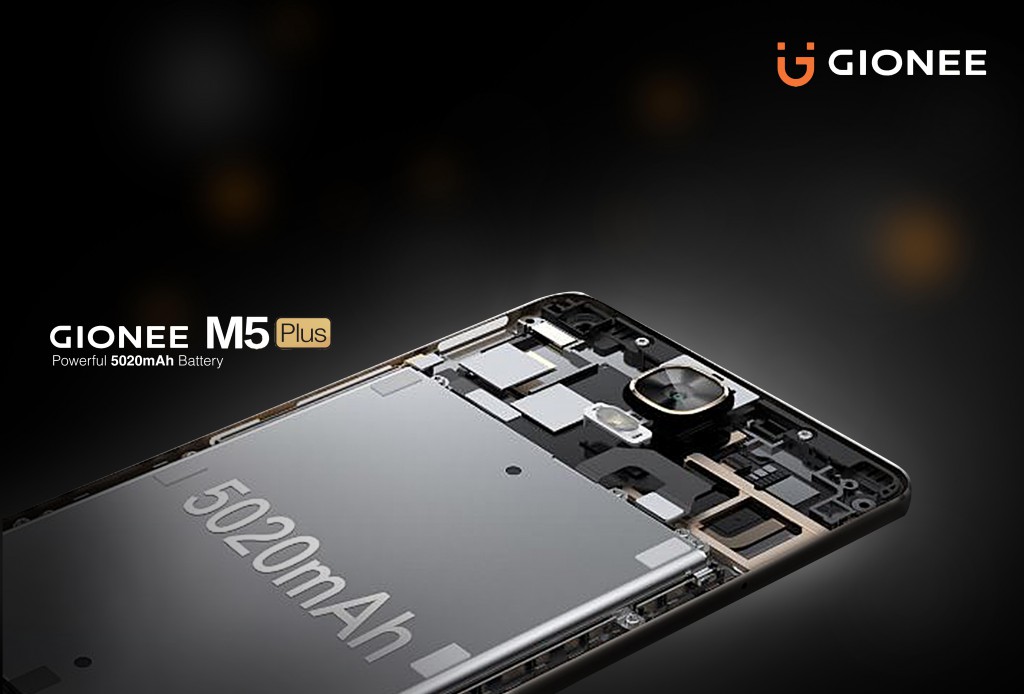 Owning the Gionee M5 Plus is a privilege

About three weeks ago, I read about the Gionee M5 Plus phone, and I felt indifferent as I habitually feel concerning all phones. I refuse to allow myself be cajoled with advertisements that display awesomeness but in reality, were flawed with imperfections.

I struggled to believe the claims promised by the phone but bought it anyway, hoping that for once a phone will meet up to those unbelievable statements. It was going to be an exciting venture especially since I had by a side a friend, James, a die-hard critic of everything, especially phones.

The first thing we discovered is that the Gionee M5 Plus has a very powerful battery life. We never understood the 5020 Milli Ampere battery feature until we used the phone for over three days and didn’t remember to charge. All through this period, the phone was heavily in use thanks to James who installed three battery-devouring games; “Darkness Reborn, Dungeon Hunter, And Zombie Catcher.” 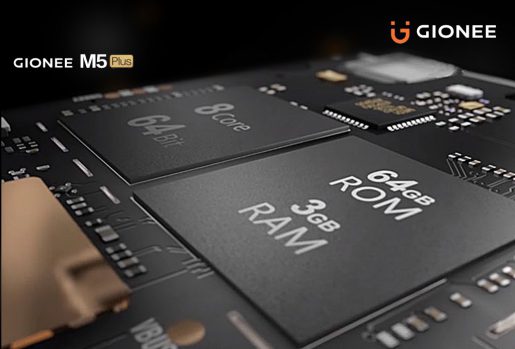 Secondly, the memory of the Gionee M5 Plus is one of a kind. I’m not a game freak. James is, but, I couldn’t possibly resist playing a game on the Gionee M5 Plus. Its 3GB RAM, and 64GB internal memory makes gaming seamless and extremely real. I remember having to collect five series of the Game of Thrones movie after I was lashed by my colleagues for not being in tune with trends. Well, my Gionee M5 Plus phone didn’t even feel it. There is enough space for all my files, songs, videos, apps, games, pictures and even more on the Gionee M5 Plus. This is particularly remarkable because I hate deleting old files to get new ones. Multi-tasking on my phone is now fun compared to my old phone that hangs every now and then.

Thirdly, the security promised by the Gionee M5 Plus is not a joke. All contacts, messages, calls, pictures, and files can be securely kept in a safe box. This is no ordinary safe box for it will require your fingerprint to get access. The phone feels very secure particularly because no one, not even James can access the phone without my consent. The Gionee M5 Plus also provides an easy to use mobile security application against theft.

The Gionee M5 Plus then birthed in me an obsession for pictures and Selfies. In just three weeks, I have taken over 200 pictures; that’s more than my entire life album. Yes, that is how bad I have been with pictures. Now I really love seeing myself through the eyes of my phone camera; I actually look more charming. I wouldn’t blame myself too much because the Gionee M5 Plus has got a 13MP rear camera and a 5MP front camera, why wouldn’t anyone be obsessed with the quality sharp images.

Another thing that caught our attention was the beauty of the phone. It has got a marvelous fully metallic frame and battery cover. It has a symmetrically curved design; you cannot but notice a person holding a Gionee M5 Plus phone. The Gionee M5 Plus has been a very useful conversation starter for me, especially with ladies. I just drop my phone on the table and like a recorded script, they tell me, “awwwwwn, I love your phone, what brand is it? Such beauty, can I see it?

The beautiful slimness of the Gionee M5 Plus holds at 8.4mm, and its weight is just 211.5 grams with a 6.0 High Definition Amoled Display.

Finally, the Gionee M5 Plus is a machine. If not for James, I probably wouldn’t know the engine embedded in the Gionee M5 Plus. Its MediaTek 6753 Chipset processor has eight cores with an astonishing speed of 1.3GHZ; this is obviously the secret behind the great gaming and phone quality.

Finally, when you have a phone with incredible features, a powerful 5020 Milli Ampere battery and a sleek exterior, like the Gionee M5 Plus, you are not just lucky, you are honored. Be like James, he’s currently eating popcorn while watching War craft on his new Gionee M5 plus.

Nigeria “most fractured” now than any time since civil war — Obasanjo