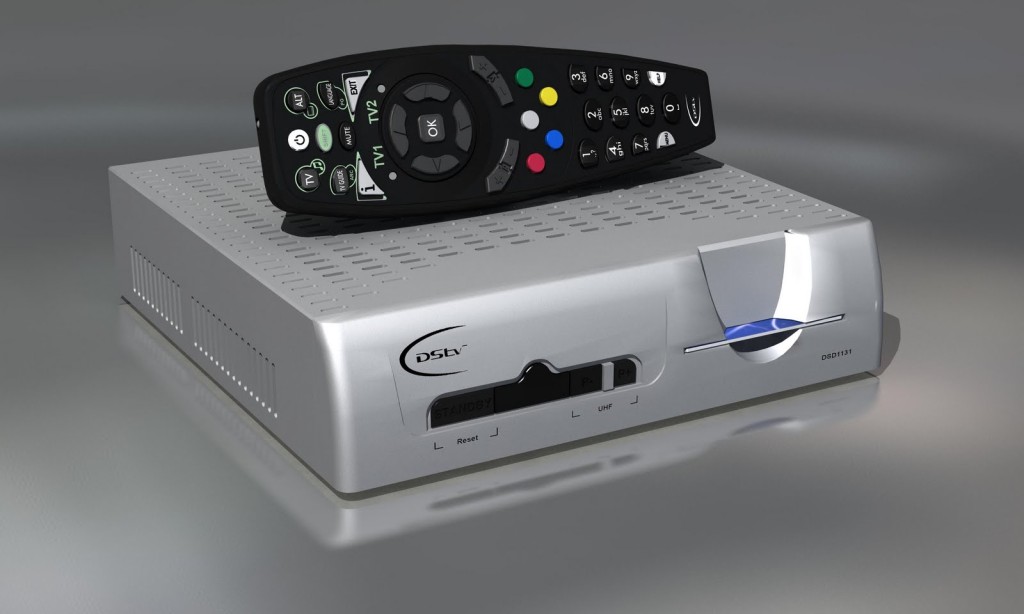 DIGITAL TV TALK: Pay-Per-View: What You Need To Know

Pay-per-view (PPV) is a television service through which subscribers can buy events to watch via private telecast.

Every subscriber who pays to watch an event gets to watch it at the same time.

It is different from a video-on-demand service, like the one offered by DStv Catch-Up, that allows subscribers watch recorded broadcasts at their convenience.

PPV is used for the broadcast of high-ticket, one-off events that include feature films, live sporting and entertainment events.

Thus, PPV is not the same as pay-TV
For example, the recent boxing match between Floyd Mayweather and Manny Pacquaio was sold to viewers in the US at the cost of $99.5.

In the UK, it was sold for 65 pounds. That cost is in excess of the equivalent of N20,000 and some way above the cost of DStv premium subscription.

DStv subscribers, however, watched it here at no added cost.

Viewers in the US and elsewhere, who watched the fight on PPV, had to pay the rate charged. In the US, live WWE fights are sold to subscribers on PPV.

Such events are bought by order, using an on-screen guide, an automated telephone system or through a customer service representative. PPV events are usually in the premium content category and are thus considerably expensive.

Television audience in the UK can access PPV via satellite, cable and over the internet TV services, mainly for films via such services as Sky Box Office.

While pay-per-view allows the subscriber to view those important events, the subscriber is eligible to pay for PPV events if he or she has a subsisting pay-TV subscription.

Thus, PPV is not a la carte. Neither is it pay-as-you-watch, a model that is non-existent in pay-TV.

Currently, the PPV model is not being used in any African country.

Broadcast rights to PPV events are different from those of monthly subscriptions and an adoption of the PPV model carries a huge potential of making pay-TV subscriptions considerably more expensive to users.

When you think of PPV, picture walking into a restaurant where the standard plate of food, with two pieces of beef or fish, costs N500. Now, when you feel an itch for bush meat or stock fish, neither of which is included in the standard plate, the cost jumps astronomically.

That is the way PPV works. PPV is not cheaper. In fact, it not considerably more expensive than the monthly subscription model.