What is human life worth in Nigeria? 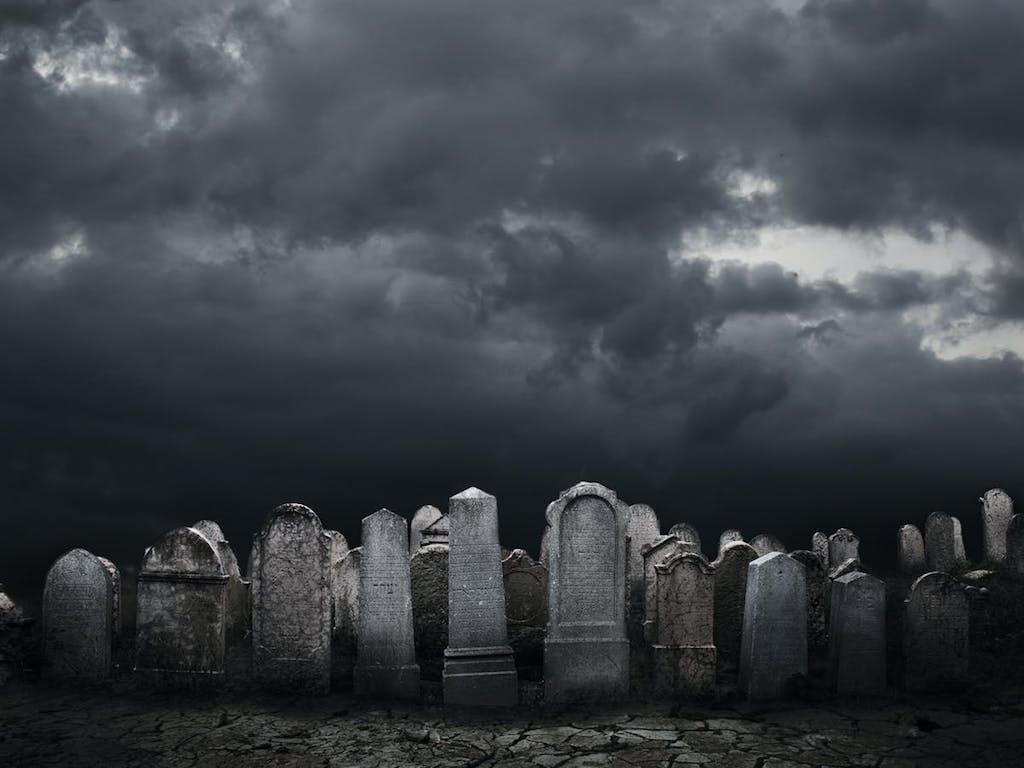 My grandmother, God rest her soul, would have lamented the current cheapening of human life as death becoming ‘two for kobo’. The famed cultural anthropologist, Laura Bohannan, would have agreed with her: “We all owe life a death, an inevitable death which we can meet. But the unnecessary death that wastes life denies all consolation.”

As Nigeria marks another birthday, we mourn with the families of victims who have supped with raw terror as some ring of inevitability begins to form around the serial violence enveloping the country on all sides. We are all potential victims. For once, this scourge, no matter its illogic, obeys the federal character principle. Death stalks the nation.

Now, I take the counsel of Maya Angelou each time I step out of my house: “Hoping for the best, prepared for the worst, and unsurprised by anything in between.”

The gruesome killing of Dr Chike Akunyili, a well known cardiologist and husband of the late Director General of the National Agency for Food and Drug Administration and Control (NAFDAC), Dr Dora Akunyili, left the nation astounded. He was not a politician nor a known activist, so it was inconceivable that he would number among the endangered species in his native Anambra State. His last earthly assignment was to personally receive an award in honour of his late wife, who herself had only missed death by the whiskers when assassins, allegedly commissioned by merchants of fake drugs who were aggrieved that NAFDAC’s stern enforcement of standards had badly affected their criminal enterprise, shot at her vehicle. On that occasion, the bullet ripped through her head-tie, missing her skull by inches.

Attempting to link Dr Chike’s death to his wife’s earlier encounter, I think is a long shot indeed, considering that violence and killings of the most gruesome kind, have, in recent times, ballooned to industrial proportions.

In this age of ‘unknown gunmen’ and sundry practitioners of extra legal violence, it is difficult not to associate his assassination with the ongoing confusion over the sit-at-home order issued by the Indigenous People of Biafra (IPOB). The separatist organisation had directed that Mondays be observed as public holidays until its leader, Nnamdi Kanu, was released. It later modified that directive, limiting the sit-at-home order to only the days when Kanu would appear in court.

The cardiologist was gunned down on a Tuesday, not Monday.

However, those who study the ‘fingerprint’ of violence swear that the killing had all the hallmarks of an ‘unknown gunmen’ attack, which some have described as a euphemism for IPOB. They point to what they saw as IPOB’s hasty distancing of itself from the killing as proof that it was complicit. Why issue a denial when you have not been accused? They ask.

IPOB insists that the killers of Dr Akunyili were commissioned by forces outside the State. Some commentators finger local politics, while others think it was a case of mistaken identity — that the bullet was meant for a look-alike of the good doctor.

What else can one do but wish Chike sweet repose. But for death, which came at 70, he apparently still had a good mileage ahead of him. Chike, the veteran Biafran soldier, surgeon, philanthropist, Papal Knight of St. John, Agbalanze of Agulu, father, grandfather and Nigerian patriot who extended medicare to the underprivileged in his hospital…

One of those who wouldn’t quietly live down the shock is senior journalist Tony Iyare who took to his Facebook page to pay a moving tribute to Chike and his late wife: “What’s the mission of the masked men? Why Chike? What (we)re his sins? Were they grieved by the feat, successes and prowess of the Akunyili family? Has the murder anything to do with the raging Anambra governorship battle?

Fat questions. Lean answers. This is one killing that is not related to Boko Haram terrorism or highway robbery or kidnapping. It appeared targeted. The security agencies have our best wishes as they try to unravel the mystery surrounding the daylight murder.

The incident has also generated passionate discussions online on how Nigerians have become so ‘unshockable’ that the first thing they do when confronted with unspeakable horror is to start recording videos. As Dr Akunyili struggled to pick himself up, video cameras were shooting away, instead of helping the victim. Little by little, we are losing our humanity. Someday, if we don’t retrace our steps, we may find that we are at the portals of Early Man all over again.

What else can one do but wish Chike sweet repose. But for death, which came at 70, he apparently still had a good mileage ahead of him. Chike, the veteran Biafran soldier, surgeon, philanthropist, Papal Knight of St. John, Agbalanze of Agulu, father, grandfather and Nigerian patriot who extended medicare to the underprivileged in his hospital, in an era when medical specialists were emigrating… May his killers never know peace until they meet their miserable end.

Before Akunyili’s death, Dr Afolabi Mabogunje, an electrical engineer and cycling enthusiast was stabbed to death by two knife-wielding thugs around Shodex Gardens in the Anthony area of Lagos. He was 58. The real tragedy of Mabogunje’s passing was that he could still have been here if the Nigerian system had not failed him. The assailants had left him for dead but he reportedly struggled to ride his bicycle to a nearby bank where a good Samaritan helped him to call his wife who picked him up at the scene.

His brother tells the harrowing story:

“He (Afolabi) needed help, got on his bicycle, held it with one hand, the other hand held his neck wound and rode to a nearby police post but the police were not there. Then he rode to a nearby bank where the security guard had a phone with no credit or data. They were lucky a passerby was able to help him call his wife. She came to the spot, picked him up, threw his bicycle in the trunk of the car and sped off to the nearest hospital— Gbagada General Hospital!

“They sutured the smaller wounds, gave IVFluids but had no cardiothoracic surgeon on ground. So he had to be transferred to LASUTH that had CTSU on ground.

“Then we hit phase 3:  delay in accessing the correct care, at the correct time, in the correct way even after finally getting to the hospital!

As usual, the hospital has denied that there was undue delay and the deceased has been chalked down as part of our statistics. It is totally predictable that it will happen again. An invocation is appropriate in our circumstances: May we not trod the earth while the road lies in wait, famished!

“We got there at about 8am, surgery started at about 1.30 pm, no pre-op resuscitation because they had NO BLOOD! We had to send to Gbagada GH for blood. Friends wanted to donate but the LASUTH blood bank said because of the ongoing ARD strike they didn’t have facilities to bleed the donors! We were in surgery till about 5.20 pm. Was under-transfused, as far as I was concerned. He never woke up from anaesthesia!

“He battled the robbers, he fought for his life, we battled the system and systemic failures, everything that could go wrong went wrong!”

As usual, the hospital has denied that there was undue delay and the deceased has been chalked down as part of our statistics. It is totally predictable that it will happen again. An invocation is appropriate in our circumstances: May we not trod the earth while the road lies in wait, famished!

Roll back the tape even further and you’ll recall the killing of a recently married Kaduna-based pilot, Captain Abdulkarim Na’Allah, eldest son of Senator Bala Ibn Na ‘Allah. The deceased was found in a bedroom in his residence apparently after having been strangled.

Two suspects, Bashir Muhammad, 23, and Nasiru Salisu, 27, arrested in connection with the killing have confessed to the crime. They said their intention was just to steal the car and sell it in the black market.

“When we got inside the house, Nasiru and I opened the door for Usman who was holding a torchlight. The light from the torch attracted the attention of the deceased and immediately he saw us, he picked something from under his bed and he started struggling with Nasiru. During the struggle, the deceased fell down and when he fell down, we used a rope for hanging clothes to tie him and he never spoke again. We picked up the car keys and left.”

They sold the vehicle in Niger Republic for N1 million. One of the suspects, Nasiru, bought 23 bags of rice with his own share of the loot but the consignment was seized by customs at the border.

My grandmother, God rest her soul, would have lamented the current cheapening of human life as death becoming ‘two for kobo’. The famed cultural anthropologist, Laura Bohannan, would have agreed with her: “We all owe life a death, an inevitable death which we can meet. But the unnecessary death that wastes life denies all consolation.”