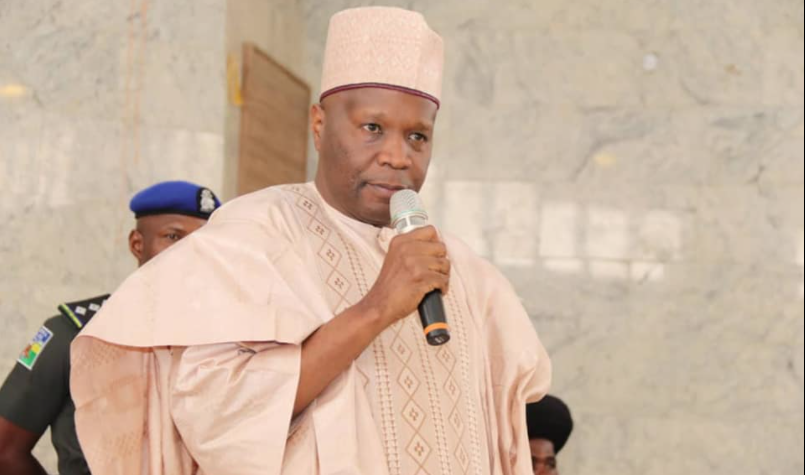 The exercise also involved six commisioners being redeployed to other ministries, while three persons were nominated by the governor for confirmation by the state House of Assembly as relacements for the sacked commisioners.

The Secretary to the State Government, Ibrahim Njodi, announced the changes in a statement on Monday.

“In his bid to further consolidate on the operations of government, Governor Inuwa Yahaya has approved a minor cabinet reshufflement as follows:

“They are expected to hand over the affairs of their ministries to their respective Permanent Secretaries.

“His Excellency wishes to thank them for their services to Gombe State and wishes them well in their future endeavors.

“Meanwhile, His Excellency has nominated the following to serve as commissioners, pending their confirmation by the Gombe State House of Assembly: Mr Christopher Abdu Buba Maisheru, Abdullahi Idris Kwami and Abubakar Aminu Musa

“His Excellency congratulates the new nominees and wishes them success in their new responsibilities,” the statement reads.