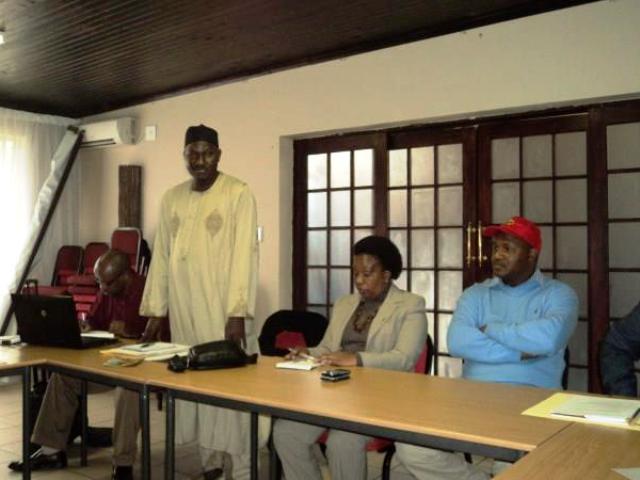 The Nigerian Union of Local Government Employees (NULGE) in Kaduna on Wednesday disagreed with the allegation that cashiers in the local governments councils were corrupt.

The Kaduna State Commissioner for Local Governments, Magaji Hunkuyi, cited corruption as one of the reasons for the mass redeployment of the cashiers.

The state President of the union, Shehu Abubakar, told the News Agency of Nigeria (NAN) in Kaduna that the commissioner’s allegation was “false and baseless”.

Mr. Abubakar said that the commissioner did not provide facts to support his claims. He described the mass redeployment of the cashiers as a flimsy corrective measure taken by the commissioner.

He said that the union was forced to react due to glaring moves to tarnish the image of local government councils’ staff in the state.

Mr. Abubakar said that local government workers in the state had been ranked among the best in the country in terms of professionalism and transparency.

He said that the cashiers could not be responsible for any corrupt practice as they had never been part of management at the local government councils.

Mr. Abubakar said that the commissioner’s comment indicted his ministry too, as he failed to mention measures taken to tackle the alleged corruption.