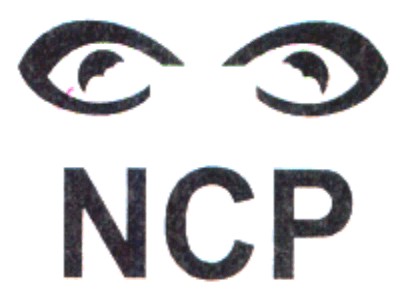 The National Conscience Party (NCP) has announced that the party’s National Convention will hold in Abuja on the April 28.

The National Secretary of the party, Yunusa Tanko told the News Agency of Nigeria (NAN) on Monday that the party reached the decision during the party’s National Executive Council (NEC) meeting in Benin.

‘’The convention is a statutory convention that takes place every three years as is enshrined in the constitution, it is an elective convention for the change of guards in the leadership of the party.”

“This is to ensure true internal party democracy. Once you are due and you’ve served your term, it is time for another person who is interested, but if you seek for re-election based on the constitution, you are eligible to do so, ’’ he said.

Mr. Tanko announced that forms for elective positions are available at the national secretariat and urged  every interested contestant is expected to obtain the form.

Mr. Tanko said committees were already in place in a bid to ensure a successful convention.

The NCP chieftain noted that the party had yet to come up with a theme for the convention but will do so to ‘’ensure that Nigeria has a new, restructured and vibrant National Conscience Party, come April 2012.’’

Mr. Tanko appealed to all party members interested in elective positions in the party to pick up their forms before April 27, when sale of forms would close. (NAN)