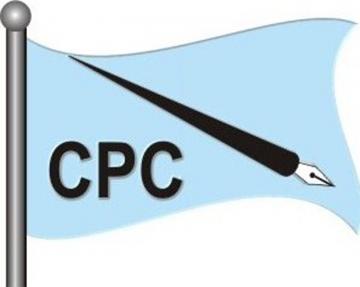 The Congress for Progressive Change (CPC) has described as “shocking”, the defection of former Kebbi Governor, Adamu Aliero, and the party’s governorship candidate in the state, Abubakar Mallam, to the People’s Democratic Party (PDP).

The National Publicity Secretary of the party, Rotimi Fashakin, disclosed this to the News Agency of Nigeria (NAN) in a telephone interview on Friday in Abuja.

He said the development came at a time the party was “ready and hopeful of winning the election in Kebbi”.

Mr. Fashakin, however, said that the party recognised the rights of individual members to make choices that suit them.

“We recognise the rights of individuals to act according to their wishes, and Abubakar Mallam and Adamu Aliero are individuals and they deserve the right to change camp in whatever time they wish to.”

On his part, another CPC Chieftain, Dennis Aghanya, said the exit of the two stalwarts did not come them as a surprise.

He said some prominent party members had earlier warned that those rushing into the party on the eve of the 2011 general elections should be welcomed with caution.

Mr. Aghanya called on all those who left the party because of internal wrangling to “come back and let us rebuild it.”

“The CPC will bounce back if only we choose to face realities,” he added.

NAN reports that Mssrs. Aliero and Mallam had on Thursday defected to the PDP, during the Kebbi governorship campaign rally attended by President Goodluck Jonathan and other PDP leaders.