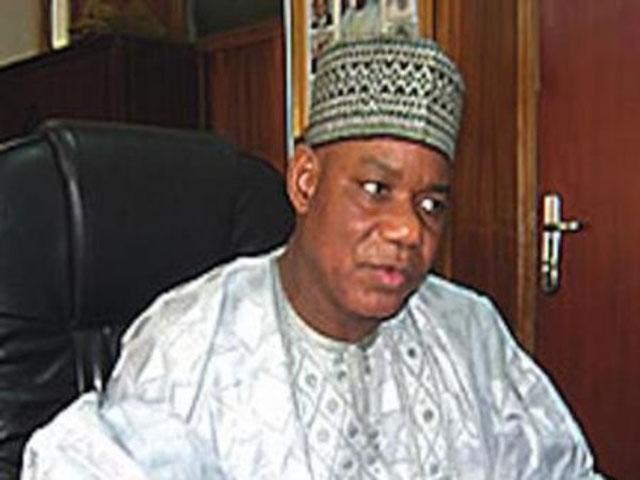 I will reposition the image of the PDP, Alkali says

The National Publicity Secretary of the Peoples Democratic Party (PDP), Rufai Ahmed Alkali has announced his intention to run for the office of the National Chairman of the party at the forth coming National convention slated for the 24th of this month in Abuja and says he plans to reposition the image of the party in Nigeria and the diaspora.

Mr. Alkali made the announcement Thursday at the Shehu Yaradua Memorial centre Abuja.

“I seek the leadership of the PDP to advance the cause of the founding fathers and to deepen and sustain its relevance and pre-eminent position in Nigeria’s modern history. I seek to reposition the image of the Party to make it more attractive to all Nigerians both at home and in the Diaspora to see the Party as the most beautiful and trustworthy political platform to achieve their political ambitions,” he said

The spokesman of the PDP also said if he gets the mandate of the party members at the convention, he would make sure that “the current and future generation will realize that PDP as a political Party can truly aggregate the various interests and tendencies in the Nigerian society in order to build a new nation based on love, trust and mutual benefit”.

Mr. Alkali said he delayed registering his interests earlier in order to complete his official duties of working with the National Working Committee to give President Jonathan support to put in place all structures needed for effective governance after his successful election last year.

Mr. Alkali also said he had to make widespread consultations with all stakeholders and get their blessings before embarking on his quest to lead the party.