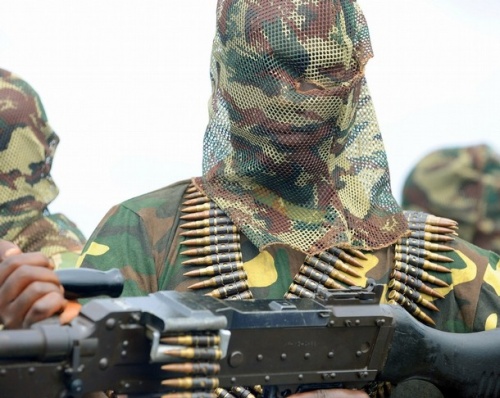 Come out and dialogue with FG, Atiku urges Boko Haram

Former Vice-President Atiku Abubakar has urged members of the Boko Haram sect to seize the opportunity offered for dialogue with the Federal Government in the interest of unity, stability and economic development of the country.

The former Vice-President made the call following the renewed attacks by the sect in Jos and Gombe, which led to scores of death over the weekend

Mr. Abubakar, who spoke on Monday in a statement issued by his Media Office in Abuja, said that no one will take the group or its agenda seriously when it continues to remain faceless.

“If Boko Haram and its leadership have something to say; if they have any grouse against the Nigerian state, the proper thing for them is to come out in flesh and state it, so that a process of dialogue that will eventually lead to the resolution of the crisis and the siege on Nigerians can commence in earnest,” he said.

The former number two citizen said the constant killings and destruction by members of the sect amounts to a declaration of war on the Nigerian state and subsequently reiterated his earlier position that there can be no justification for the killings of Nigerians under any guise.

Mr. Abubakar also expressed his condolences to the affected families and the people of Plateau and Gombe over the weekend killings.