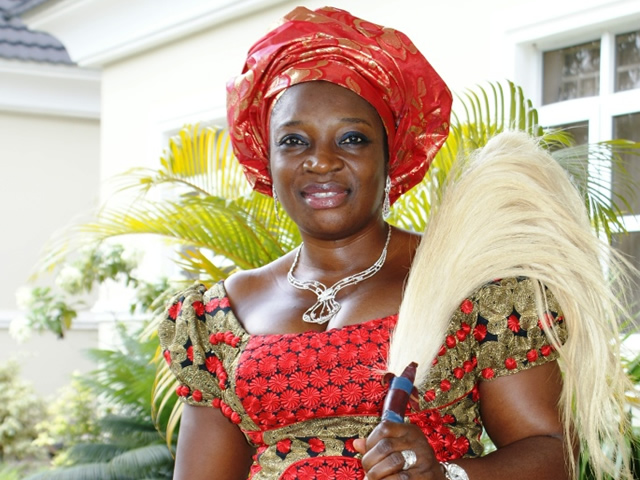 The Independent National Electoral Commission (INEC) has declared Uche Ekwunife of APGA, as winner of the re-run poll for Anaocha/Njikoka/Dunukofia Federal Constituency in Anambra.

Reacting to her victory in the re-run poll held on Wednesday, Mrs. Ekwunife thanked God and the electorate for the confidence reposed on her and pledged not to disappoint.

She extended her hands of fellowship to her opponent and promised to redouble her efforts toward effective representation in the House of Representatives.

Efforts to get Mr. Nwankwo’s reaction proved abortive as calls made to his mobile phone were not picked.

The ACN Chairman in the state, H.Dike, however, alleged that the election was massively rigged in Anaocha council area.

“The election was massively rigged in wards one to four in Agulu-Ezigbo of Anaocha and we have filed an objection to INEC.”

On whether the party would challenge the result at the tribunal, the chairman said, “when we get to the bridge we will know what to do”.

The re-run election was at the instance of the Court of Appeal, Enugu, which upheld the submission of the ACN candidate that the 2011 election which produced Mrs. Ekwunife as winner was marred by irregularities and malpractices.

In a related development, INEC had also declared Ebele Obi of the ACN as the winner of the re-run election in Idemili South state constituency also conducted on Wednesday.

Declaring the result at Ojoto on Thursday, the Returning Officer, Chukwuemeka Nwankwo, said that Obi scored 3, 234 votes to defeat his closest opponent, Tony Ezekwelu of APGA, who secured 3, 177 votes.

The News Agency of Nigeria (NAN) recalls that Mr. Ezekwelu had won the poll in April 2011 but was upturned by the Election Petitions Tribunal in Awka after Mr. Obi contested the result.

Mr. Ezekwelu, thereafter, went to the Court of Appeal, Enugu, which ordered a re-run election in the constituency.