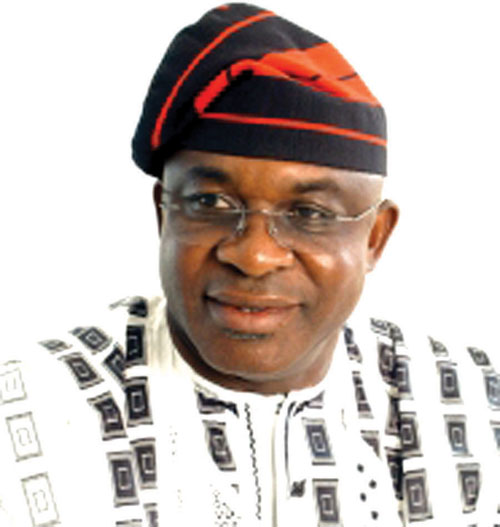 Opposition political parties in Nigeria, under the aegis of Patriotic Alliance of Nigeria (PAN), on Monday expressed unhappiness at the senate for “sitting on the fence during the nation’s time of distress”.

The National Coordinator of PAN, Maxi Okwu, told the News Agency of Nigeria (NAN) in Lagos that “the Senate has not done well for the nation”.

NAN reports that PAN’s statement came on the heels of an emergency plenary by the House of Representatives to discuss the fuel subsidy removal.

The House urged President Goodluck Jonathan to rescind the decision on removal of subsidy and continue to dialogue over the issue.

The legislators said the nation could not bear the full deregulation of the downstream sector of the oil industry for now and asked the Federal Government to revert to the N65 pre-January 1 pump price of petrol.

However, the House also appealed to Labour to postpone its threatened strike, which commenced on Monday, in favour of dialogue.

“The House of Representatives approach is a statesman’s approach to douse tension. Nigeria is in distress and the Senate should have been as proactive,” he said.

He said that apart from the strike, the issue of confirming the State of Emergency declared by President Jonathan in some areas in Northern Nigeria was another reason why the Senate should have reconvened.

“The constitution stipulates that the Senate ought to confirm such a declaration, which would become null and void after the lapse of 10 days. It’s an urgent and very important issue which they are neglecting,’’ he said.

In his reactions, the chairman of the National Action Council (NAC), Olapade Agoro, lamented that the Senate was nowhere to be found in such period of a serious national security challenges.

“The Senate ought to have come in to play a leading role, to protect the nation’s democracy. It is shocking that the Senate Leadership failed to provide the required leadership,’’ he said.

He described the House of Representatives’ intervention as courageous, bold and nationalistic.