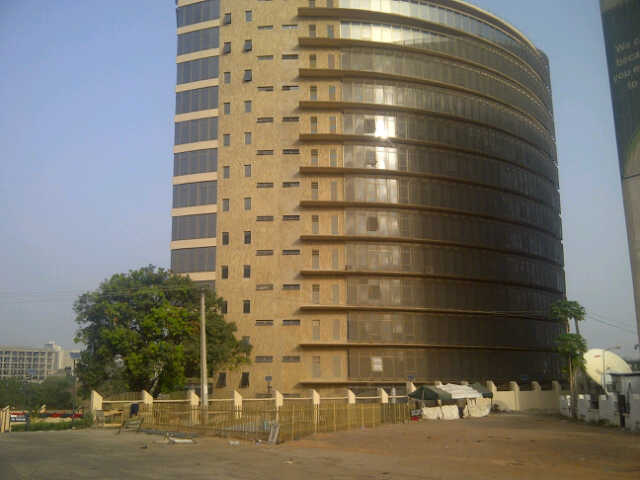 The Bank of Industry (BoI) has denied receiving $200 million Entertainment/Nollywood Fund from the former administration of President Goodluck Jonathan, for the development of Nigeria’s entertainment industry.

The bank described as untrue a news report calling for the probe of the bank on the premise that the former president had released the money to it, clarifying that the bank never received such money.

“The attention of the bank has been drawn to a news report titled “Probe Jonathan’s $200 million Nollywood Fund, Lari Williams tells Buhari” wherein Mr. Lari alluded to the domiciliation of $200 million with the Bank of Industry Limited for eventual disbursement to artists who are able to come up with viable business plans.

“This publication became necessary as some practitioners in the creative industry believe that BOI is in receipt of $200 million Entertainment/Nollywood Fund.

“Due to the commercial potentials of the entertainment industry in Nigeria, the bank has been making investments in the industry from its own resources since 2011. It has provided financial and advisory support to the following sub-sectors of the industry:  movie production, cinemas, amusement/theme parks production studios, etc. Recently, the Bank launched the NollyFund with a fund size of N1.0 billion to support movie production and distribution.

“Based on the foregoing, we hereby state unequivocally that the Bank of Industry Limited is not in custody of $200 million meant for the Entertainment/Nollywood sector,” said the statement.

Nollywood: List of celebrities who win at the 2015 city People Award

ANALYSIS: How the next Ooni of Ife will emerge, By Peter Ogunleye