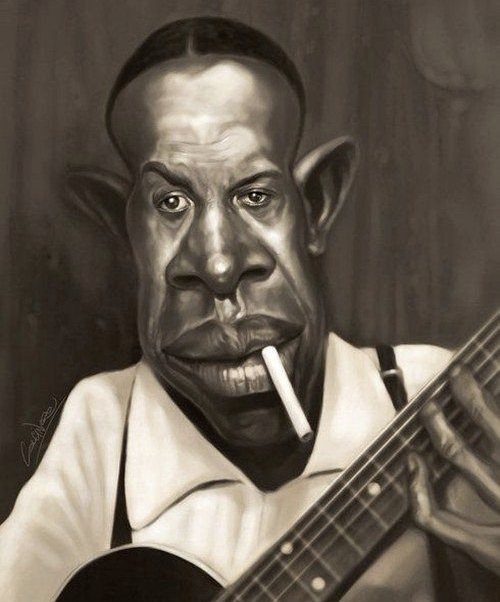 The recent tinkering of the leadership personnel of the Defence establishment by President Jonathan even it be cosmetic, appear to wake up some people from a self-imposed slumber.  For whatever it is worth, the visits by the new National Security Adviser (NSA) Col. Sambo Dasuki (rtd) to the theatres of war have shown those bearing the brunt of the terrorists that some people still care about their plight.  The president failed to visit both Borno and Yobe states, the centres of the Boko Haram carnage giving as an excuse the lack of functionality of the Maiduguri Airport (the shame of it) for his non visit but his erstwhile NSA, Owoye Azazi couldn’t even glorify the people by giving an excuse, no matter how laughable.  The people are really appreciative of the NSA’s visit to empathise with them on the siege they have been under in the past two years.

But the visit alone cannot solve the people’s problems and they are waiting for the NSA to start acting.  Thankfully Col. Dasuki informed Nigerians that he has obtained the phone numbers of those to be contacted for dialogue on how to bring an end to the state of insecurity facing the country, particularly the north.  Col. Sambo has clearly shown his intentions of dealing with the macabre dance of those attempting to bring the north in particularly to its knees, by hitting the ground running.  But as far as I can see there are those who want to ensure that he failed woefully in his attempt.  The renewed and sustained attacks on northern cities is indicative of the desire of the merchants of death to make a statement – of particular interest is the attacks on Police formations in Sokoto state, the home state of the NSA.

Islam clearly prohibits fighting (war) during certain months, the Ramadan inclusive, so it is clear to all discerning and objective minds that those carrying out these attacks are either not Muslims or do not understand their religion very well.  My gut feeling tells me they are fifth columnists with the intention of giving Islam a bad name and in the process achieve two things – both very dangerous to the corporate existence of the country.  One, to create a religious divide between Christians and Muslims particularly in the north; and two, two cripple economic activities in the region.  They appear to be succeeding on both fronts.  Before the madness in Sokoto, there was the massacre in Plateau state, which ultimately led to the death of a Senator and a member of the state legislature.  This came almost immediately after the visit of the new NSA to the state.  All these things appear funny to me and doesn’t have any linkage to religion nor could be simplistically explained as a reaction by northerners who are bitter for losing power to the south.  Truth be told, if the government and its functionaries are ready to get to the bottom of the madness, all they have to do is fall back on what one of its own began and was truncated midway.

When Major General Mungonu, erstwhile Chief of Defence Intelligence (CDI), beamed his searchlight on “Boko Haram” he came close to discovering those behind the killers and before you say ‘Goodluck’ he was removed from office.  But before he was removed, he made startling progress that points to certain politicians from his home state as being the men behind the masks.  Of particular interest was the immediate past governor, Ali Modu Sherriff.  Mungono was threatened to discontinue his line of investigation or be removed, or worse still, lose his Commission.  All these were made public in the run-up to his removal.  Sponsored media articles against him appeared with regularity in newspapers and the threat finally came to pass.  Mungonu’s investigation pointed directly to the former governor but in a bizarre move that can only happen in Nigeria, Mungonu was removed as CDI and Sherriff was appointed Chairman of the Board of Trustees of the All Nigeria Peoples Party (ANPP).  While the General was sent to the cooler, Sherriff is on the way to rehabilitating his battered image.

After Mungonu’s ouster, the spate of attacks heightened with the attendant loss of lives and property because the tell-tale clues he was pursuing were deliberately allowed to fizzle out by redirecting the energies of the intelligence agencies to phantom suspects who couldn’t be allowed to see the four walls of a court room.  To compound the deliberate bungling, we have the State Security Service (SSS) and the Police working at cross-purpose on the same case.  The two agencies always parade different suspects on a particular case, or one service contradicting the other as in the case of the Radio House bomber.  Nigerians came to be cynical about the sincerity of the security and intelligence services and had the distinct impression that somebody, somewhere is lying to protect some people.

A lot of arrests have been made with each suspect branded as the ‘mastermind’, yet non of theses ‘masterminds’ was taken to the courts for prosecution much less conviction.  Are Nigerians then to believe that the government is not interested in getting to the bottom of this “boko haram” issue?  What happens to people like Ali Tishaku, a SSS operative embedded in to the boko haram hierarchy that was to be denied by his employers after ‘coming in from the cold’ with a report that was not in conformity with the current thinking in the SSS?  He had to go to the court to get his freedom from an employer he served diligently.  Where is he and what happened to his report?

With Col. Sambo as the NSA, we believe he will first of all bring to an end this inter-agency rivalry and pursue the real culprits and bring them to court for all Nigerians to see.  The likes of Munguno and Tishaku may be of immense help to the NSA’s cause of bringing to an end the mayhem and destructions in the country given their past participation in curbing the madness.  After all, Lamorde was once kicked out of the EFCC, but recognising his knowledge of the Commission, he was brought back to head the place.