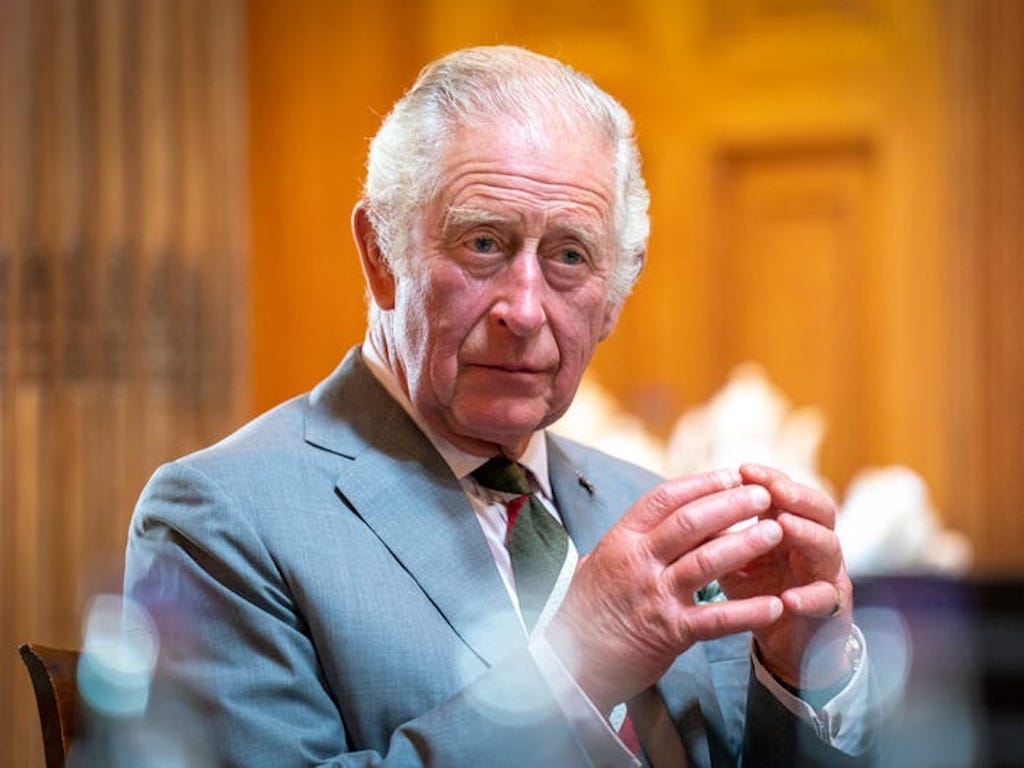 “The Queen is dead… Long live the King!”

Britain has a new King in a role he has been preparing for all his life. Charles III will be the head of the world’s most majestic and famous monarchy. He has been the longest serving heir to the throne in British history.

Queen Elizabeth II planted herself into the hearts and consciousness of her subjects because she transformed the monarchy and brought stability. As King Charles steps into the role she played ever so splendidly, he has an incredibly large pair of shoes to fill. Already, the world is looking at the world’s longest serving heir apparent in British history and the oldest British King to ascend the throne. In carrying out his role, he has to keep his family together and the nobility of the monarchy gleaming. From what the public know of Charles, it’s apparent that he may do some things differently than his mother. So what can Britain expect from Charles as King?

In the British Constitution, Britain is divided between two sets of institutions; the efficient institutions that do the work of government and the dignified institutions, which includes, primarily, the Monarchy. It is now paramount upon King Charles III to uphold a vital part of the Constitutional monarchy and ensure its survival.

With the dynamic growth and diversity in Britain, Charles has the challenge of appealing to everyone in Britain. Today’s Britain is a very different Britain to the one that his mother took over when she had her coronation in 1953. King Charles will have a civic ceremony together with a religious one for his coronation. As King, he will become the head of the Church of England, the country’s state Church. As the heir, he supported various religions represented in the British Iles. He went to different houses of worship and went as far as to learn from various religious texts. As the defender of the Anglican faith, he has voiced out that he would want to be known as the defender of faith. This would include the generality of religious beliefs as opposed to just Anglicanism. This indicates that he intends to be an all-encompassing monarch who is cognisant of the multiplicity of modern Britain. He is expected to be a King that will show strong support for different faiths.

In addition to being the King, Charles takes over as the head of his family. In the past couple of years, cracks in the unity of his family have become a public spectacle. However, even with the division in the family, the Queen, when she was alive, was greatly respected by all the members of her family and she did a stellar job in holding it together. Perhaps it will be an accurate prediction to say that King Charles will find it more difficult to be the kind of unifying force that his mother was in this regard. This is, in most part, due to his fractured relationship with his youngest son Prince Harry, Duke of Sussex. Then there has been the questionable behavior of his younger brother, Prince Andrew, Duke of York which Charles frowns upon. During Elizabeth’s reign, her popularity enabled her to manage the recurring indignities emanating from her family. Now Charles has to find a way to do same.

When it comes to the recurring discussions of Independence by Republicans all over the British Isles, King Charles is bound to have more of a task than his mother did. Charles has never been as popular as his mother and will find it more difficult to rally opinion in favour of him and the monarchy. It will be more difficult for Charles to hold things together in the way his mother did because she had been on the throne for so long and carried out her role with excellent skill. Charles is more controversial than his mother ever was, with more indignities and pronounced opinions. It will certainly be more of a challenge for him to earn the right to get people to say that they are supporters of the new King.

It is received wisdom that the modern monarch must be inscrutable. Already, as Prince of Wales, he was outspoken on several issues including farming, urban planning, wildlife conservation, herbal medicine, and climate change. On a few occasions, he was even accused of meddling in politics to influence the government. The monarch’s job is to be a figurehead and unite the country, not enforce judgement, or share opinion. Queen Elizabeth was always careful not to say anything controversial in public or get caught expressing political views in private. Fundamentally, a monarch can give support to the politicians in their private interactions, but they do not have the power to enforce their views on the politicians. Anything short of this would be disastrous for the monarchy. Should Charles enforce his views in a way that is considered overreaching, it could trigger a constitutional crisis. A Monarch’s eagerness to speak their mind in public on matters of political controversy could lead the prime minister to write a warning to them reminding them of their constitutional duties as sovereign. This happened in 1912 when Herbert Henry Asquith, the then prime minister was forced to write a letter to George V telling him to keep his opinions to himself. The monarch was compelled to listen.

As long as the monarch expresses any concerns they might have in private, to the prime minister, it would not be crossing any political or constitutional boundary. It is only when the monarch begins to express opinions publicly on matters of political controversy which might cause the government difficulty that it becomes unacceptable. If Charles continues to share his views, he will be a very different kind of monarch from his mother. Queen Elizabeth II was famously discreet when it came to anything topical or political and always remained neutral. In the past, Prince Charles did say that he would not be a meddling Monarch but whether he can be as discreet as his mother, we will have to wait and see.

To his credit, Charles has his own ideas on how he can save and uphold the monarchy. One of those plans includes slimming down the monarchy where he is likely to maintain a small circle of working royals. Currently, there are seven senior working royals in Britain to attend engagements for the Crown that are funded by the taxpayers, King Charles III, The Queen Consort (Camilla), Prince of Wales (William), Princess of Wales (Catherine), Princess Royal (Ann), Earl of Wessex (Edward) and Countess of Wessex (Sophie). Last year alone, the royal family cost taxpayers around £86,000,000. With a slimmed down monarchy, that amount would be lessened and the notion of considering the burden on the taxpayers will likely endear Charles to his people.

As King, Charles comes into the role as less of a wildcard than he once was, supported by the woman he loves, with the training for the role for an extremely long time. While he may have a strong set of opinions, he has a huge willingness to do the right thing to keep the institution strong and thriving.

The challenge for Charles in the first few years of his reign will be to live up to the reputation of his mother, Queen Elizabeth II who was Britain’s longest reigning and most beloved Monarch. He takes on the role of sovereign much later in life than his mother who was only twenty-five years old when she became Queen. He, instead, is the oldest British Monarch to take the throne.

Charles, born in 1948 as the oldest son of Princess Elizabeth and Prince Philip, Duke of Edinburgh who witnessed his mother became Queen and assumed his role as heir to the British throne at just three years old is the new face on the throne.

With familiarity being a hallmark of his reign, King Charles III is the continuation of a tradition and an unbroken form of government going back almost 400 years since the previous Charles II (King of Scots 1630 –1685) was on the throne. Under British law, the monarch never dies. As one reign ends, the next monarch’s reign instantly begins. As Charles himself is aware of, when it comes to the British monarchy, continuity is as important as change.

As we witness a majestic moment of British history, we only hope for a long life and a glorious and victorious reign for the gracious and noble King. Long may King Charles III reign!