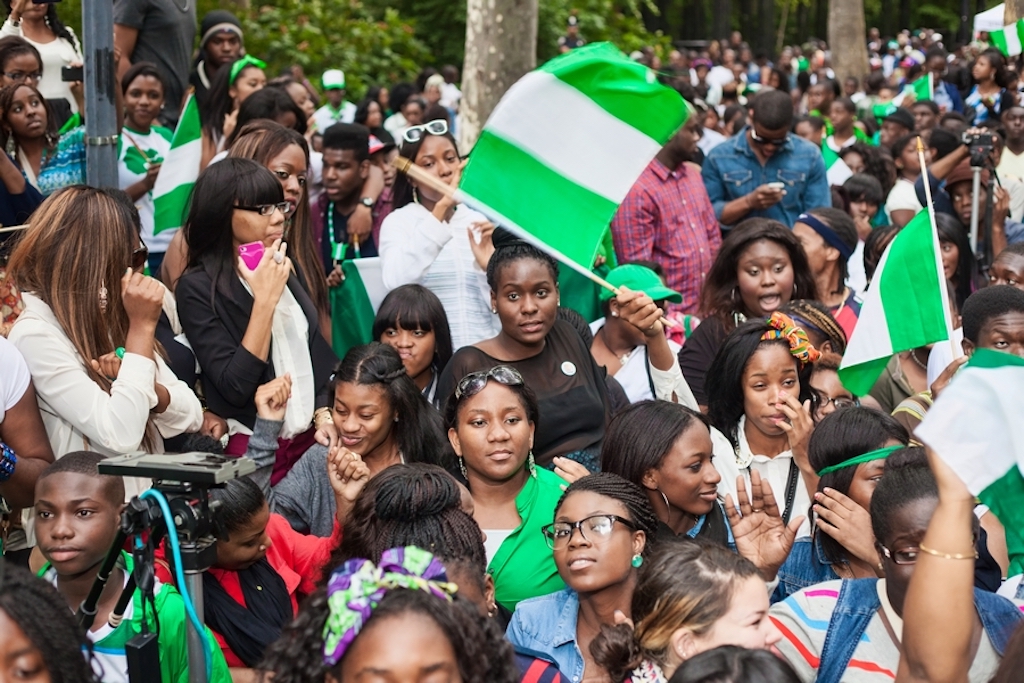 Chukwuemeka Ezekiel, Wale Adebayo, Ahmed Husain. Three very promising Nigerian talents, left the shores of the country 30 years ago in search of greener pastures. Years later Chukwuemeka became a renowned neurosurgeon in the United States of America. Chukwuemeka’s plan was to attain the pinnacle of success in his career, then at the age of 50 return to Nigeria with his wealth of experience.

Wale Adebayo, finished his first degree in International relations in Poland before he moved on to Germany, where he became famous for his work with international organisations. He always tells his friends that he is only in Europe for a short spell after which he is going to develop his community back in Nigeria.

Ahmed Husain, a brilliant lawyer who finished his degree in Oxford after which he became a representative for many international businesses. Even though he got married to a white British lady, he always told his children stories about mother Africa and how he was going to go back to the northern part of Nigeria to bring back the development he had been part of in Europe to his own people.

Not all Nigerian in Diaspora have a success story like Chukwuemeka, Wale and Ahmed. The story of Nigerians in the Diasporas is as diverse and complex as Nigeria itself. As we have the successful ones, so we have the stranded, dejected wanderers. Nigerians are scattered all around the world from civilized Europe to some backyard third world nations in Asia and Africa. Professionally the Nigerian Diaspora range from Professors, medical doctors to drug pushers, prostitutes and all what not.

Most of these Nigerians, left the shores of their country determined to be away only for a short while. Their ideas were to get educated, make a good amount of money and come back home to both contribute and enjoy. However, the realities of their sojourn compel them to keep on postponing or adjusting their return date. In some cases the only thing that puts an end to the procrastination is the horrible finger of death.

Going back to the story of our heroes with which I started this article;

Chukwuemeka Ezekiel, Wale Adebayo, Ahmed Husain. None of them saw their dream of returning to Nigeria materialized. As I write, none of them is alive. They studied, they worked, and they struggled and yet…

If you are an African living outside of your nation and you are reading this article, what is your plan? How do you want your story to end? Oh yea, I know what you are thinking, this would not be my story. Chukwuemeka Ezekiel, Wale Adebayo, Ahmed Husain thought exactly the same way. This wonderful African achievers are now gone without witnessing the renaissance of their beloved fatherland. Africa is still languishing in lack, deprivation, poverty, pain and sorrow. Oh, how badly Africa needed their expertise. Their skills and intelligence could have contributed immensely to the motherland.

On daily basis, we hear sad news of young Africans dying outside the shore of their nations. Passing away with the unfulfilled dream of going back to develop Africa starched to their hearts…

This article, is therefore a wakeup call to those of us still alive and well. It is also a call to the Nigerian government to accelerate the process of creating conducive environment, that will encourage the Diaspora to come back to contribute their quota to their fatherland.

We all have only a single shot at life, after which it would be too late. Deep in their hearts every African that went to look for a greener pasture is dreaming of coming back or giving something back.

If the conditions are right most of these people will definitely contribute one thing or the other to the development of our continent. Even those who might not be willing to come back might receive extra incentives to contribute in some other ways, if there are policies in place to encourage their participation.

Nigeria and Africans in Diaspora indeed have a lot to contribute. If African governments don’t move fast to begin to encourage our Diaspora, it could be too late. The second, third and fourth generation immigrants get quickly absorbed in their new environment and culture, that they tend to lose touch with their countries of origin. Our best bet is to entice the first generation immigrants who still have cultural and emotional attachments with their homeland to return and participate in the political, economic and social processes going on at home. So far, it is only Nigeria that has a parliament committee on diaspora in the whole of the continent.

One of the very urgent things that the senate committee must do in Nigeria is to ensure that Nigerians in diaspora gain the right to participate in the electoral process.

Now, I want to prove that the Nigerian disapora definitely matters:

“For if you remain completely silent at this time, relief and deliverance will arise for the Jews from another place, but you and your father’s house will perish. Yet who knows whether you have come to the kingdom for such a time as this?” Esther 4:14

Even if people like Chuka might not move back to Nigeria, in this case they might not need to. We could benefit more from him having love and passion for the country than him moving back. We therefore need our government to put structures in place that would facilitate closer relationship between African immigrants with the continent. This is one reason why the Diaspora matters. They have already attained the highest level of experience and professionalism in first world nations which could make things easier if we could harness their wealth of wisdom back in Africa.

Sunday Adelaja is a Nigeria born leader, transformation strategist, pastor and innovator. He was based in Kiev, Ukraine.

The role of the church in national transformation, By Sunday Adelaja

Smart people are already preparing for 2023, By Ayo Akerele

A season of political malapropisms, By Chidi Anselm Odinkalu