He ran a good race, fought a good fight and kept the faith! 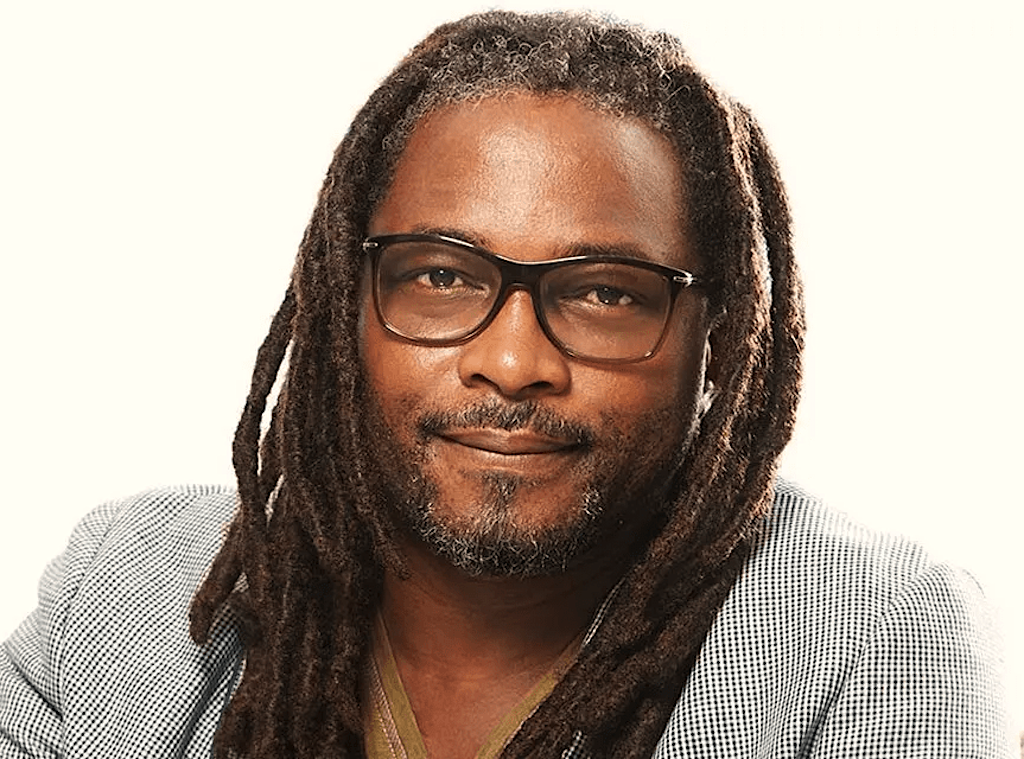 Biyi’s passionate love and total commitment to his trade as a film director, in photography, art and culture, in general, shone through at all times. Certainly he has now gone back to his creator but he certainly left indelible foot prints and his memories will endure in our minds. I am sure he will be celebrated in various ways during his final rites.

I am still shocked and saddened by the sudden departure of Biyi Bandele to the great beyond. How and why are questions some of us have been asking.

Our paths crossed sometime in 2013 when he was invited as the director of Half of a Yellow Sun, which was being screened at a film festival in Sydney. As Nigerian High Commissioner to Australia I was also invited to that event by Leap Frog Films that was handling arrangements for his trip to that film festival. I spoke to him in London ahead of his arrival in Australia and we agreed to meet over lunch somewhere in Sydney before the screening of the film. It was our first time of meeting and we promptly connected as alumni of Great Ife, as culture enthusiasts and lovers of art. But underlying our camaraderie was also Biyi’s affable character, humility, humanist disposition and people-oriented ideological disposition.

Over lunch we discussed the potentials of the Nigerian and African creativity sector as a solid platform to tackle Africa’s crisis of development. We agreed that Africa has a lot to offer the world in the field of art, culture, film and literature, and the unfolding IT revolution presents an opportunity to represent Africa’s art and cultural treasures. We spoke about nurturing entrepreneurs from our creative cector. We spoke about innovative ways of providing employment for young people and tackling poverty through the creative sector, which spans a broad spectrum including music, film, fashion writing, literature, performing arts, etc. etc etc.

We spoke about how Africa can tap into the the world creativity industry estimated to be in trillions of dollars. As a practitioner, Biyi was convinced that all of these could be done and that was why he had his boots on the ground. He was brilliant in his presentations during that conversation over lunch. Of course he “wowed” his audience during his intervention during the discussions on the film, and why he took Half of a Yellow Sun in the direction he did as director.

We, of course, stayed in touch with each other after his visit to Australia and from time to time, whenever he required assistance to facilitate visas from the Nigerian Embassy for his crew members, he calls on me to kindly intervene, which I was always glad to do.

While serving as the Director General of the Nigerian Association of Chambers of Commerce, Industry, Mines and Agriculture, he called on me during one of his visits home. And in his usually quiet but firm voice, he argued that the Nigerian private sector must do and can do more to work closely with creative entrepreneurs to support arts and culture because of its economic potentials for our dear country. We agreed to work towards that goal! And he regularly reminded me of this whenever we spoke on the phone or ran into each other, mostly at Freedom Park in Lagos.

Biyi’s passionate love and total commitment to his trade as a film director, in photography, art and culture, in general, shone through at all times. Certainly he has now gone back to his creator but he certainly left indelible foot prints and his memories will endure in our minds. I am sure he will be celebrated in various ways during his final rites. One of the fitting tributes in his memory and honour will be to institute “The Biyi Bandele Academic Prize” in the Department of Theatre Art at the Obafemi Awolowo University (OAU), his alma matter. Such an academic prize will also serve as inspiration for others coming behind and who want to follow in his footsteps. A coalition of the willing will be put together soon for arrangements to institute this academic prize as a fitting tribute to him. He ran a good race, fought a good fight and kept the faith! Rest in perfect peace, my dear brother!

Ayo Olukanni, is a former Nigerian High Commissioner to Australia and Director General of the Nigerian Association of Chambers of Commerce, Industry, Mines and Agriculture (NACCIMA).