Article of Faith: Wrestling with Jesus, By Femi Aribisala

For a long time, Jesus was a big problem in my life. I simply could not handle the truth of God that He reveals. 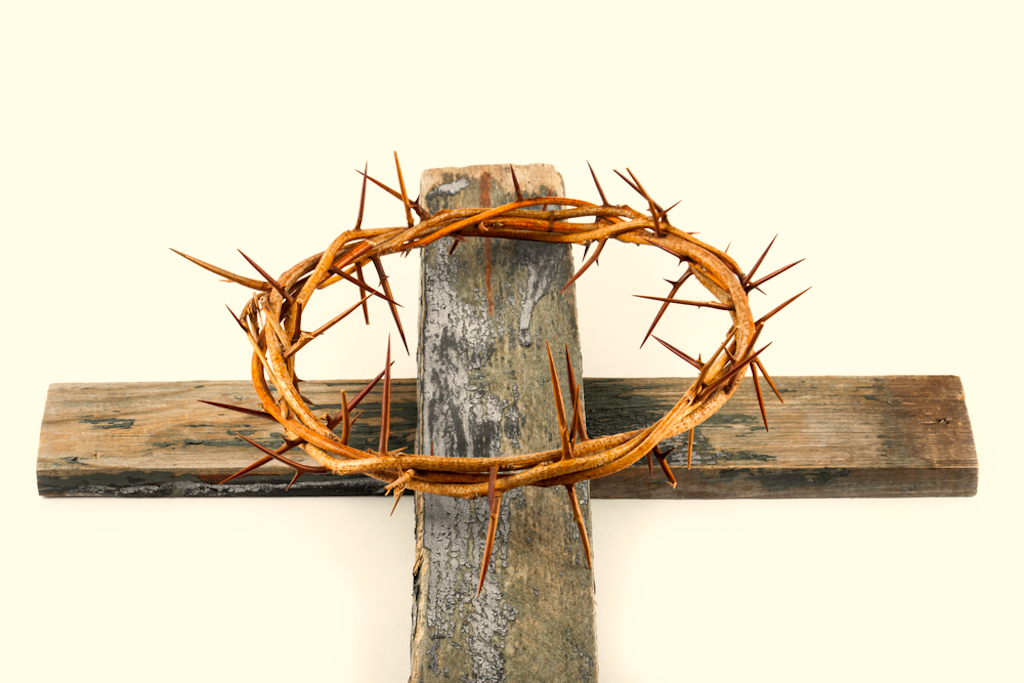 Many of us so-called Christians are living a lie.

For a long time, Jesus was a big problem in my life. I simply could not handle the truth of God that He reveals.

Before I met Jesus, I was convinced I was righteous. I lived my life under a strict code of principles and precepts, which I believed set me apart from the rest of humanity.

But the truth, which I only discovered much later, was that these principles were absolutely rubbish. The problem with Jesus is that His righteousness is diametrically opposite to mine.

When I met Jesus, His message was unambiguous. There could only be one conclusion from His teachings: Femi Aribisala is unrighteous.

I was confronted with a choice. I must either choose the righteousness of Christ or conclude that He only says a load of pious nonsense. I could not come outright to say Jesus was talking rubbish because I came from a Christian home and was raised as a Christian.

But at the same time, I sought refuge in the misguided conviction that Jesus’ righteousness is impossible to fulfil. I was convinced, for example, that there was no way a man could get to the point where he would never again look at a woman lustfully.

There was no way that one would slap a man on the one cheek, and he would readily turn the other cheek. That man would no longer be a man but a weakling and a coward.

In short, I concluded it is impossible to be the kind of man Jesus prescribes.

What then should I do about the declared truth of God’s word? I decided it was better to stop reading the Bible, especially the words of Jesus. I reached the conclusion, which I now realise was a major piece of deception, that if I continued reading the Bible, I would certainly end up as an atheist.

Sooner or later, the illogical and irrational nature of Jesus’ teachings would get to me, and I would conclude that Jesus Himself was a load of rubbish. Since I did not want to reach that conclusion, I decided to stay away from Jesus as much as possible.

That was my way of dealing with the truth, and it was completely idiotic. The problem with Jesus’ truth is that it does not leave us alone. We can run away from it but are nevertheless soon overtaken by it.

It is one of the major tragedies of contemporary Christianity that most so-called Christians are living a lie. We call the name of Jesus but ignore His commandments. We continue in sin but delude ourselves that Jesus has taken away our sins. We say Jesus is Lord, but in all practical matters reject His lordship.

“The one who hears My words and does not put them into practice is like a man who built a house on the ground without a foundation. The moment the torrent struck that house, it collapsed, and its destruction was complete.” (Luke 6:49).

If Christians were to put Jesus’ words into practice, we would be known as the most righteous people on earth. We are not because we ignore Jesus.

Instead, most Christians are hypocrites. A hypocrite is a play-actor, a pretender, and a deceiver. He is formally and outwardly righteous, but inwardly insincere and evil.

Jesus says of the Pharisees: “Even so you also outwardly appear righteous to men, but inside you are full of hypocrisy and lawlessness.” (Matthew 23:28).

Hypocrisy among Christians is particularly harmful because it speaks of a terrible heart condition. The hypocrite knows the right thing to do, pretends to do the right thing, but does not believe in doing the right thing. Hypocrisy is pretending to be righteous when our heart is far from God.

The hypocrite is only concerned about men; he does not reckon with God. As long as he fools men, he is satisfied. Peter calls hypocrites wells without water. (2 Peter 2:17). Jude says they are trees without fruit, twice dead. (Jude 1:12).

Hypocritical Christians need to repent because Jesus pronounced woe on hypocrites. He warns: “Unless your righteousness surpasses that of the Pharisees and the teachers of the law, you will certainly not enter the kingdom of heaven.” (Matthew 5:20).

And so today, we have many people whose Christianity does not go beyond going to church, quoting the scriptures, singing praise songs, and going to prayer meetings.

One day, I found myself in a church and the preacher preached a message I could not understand, except that something in me connected with it.

It was time to stop fooling myself and accept defeat. My righteousness is inadequate. I needed to succumb to the righteousness of God. I went forward and prayed a heartfelt prayer of repentance. I asked God to help me and keep me on His righteous path.

From that day, something strange happened to me. I discovered a power from within, teaching me the ways of God; enabling me to obey the commands of Jesus. Accepting Jesus means accepting His words and precepts. It means living by His words.

Jesus says: “This is the condemnation, that the light has come into the world, and men loved darkness rather than light, because their deeds were evil.” (John 3:19).

I suddenly discovered that the commands I felt were impossible to obey can be obeyed with the help of Jesus’ Holy Spirit. He is appointed to lead us into God’s truth. Jesus says: “The Helper, the Holy Spirit, whom the Father will send in My name, He will teach you all things.” (John 14:6).

Thanks to Him, we can no longer deal with truth in the abstract. The truth is now a person with a personality who comes down from heaven to dwell in us and lead us in the paths of righteousness.