No one serves God faithfully and ends up regretting it. 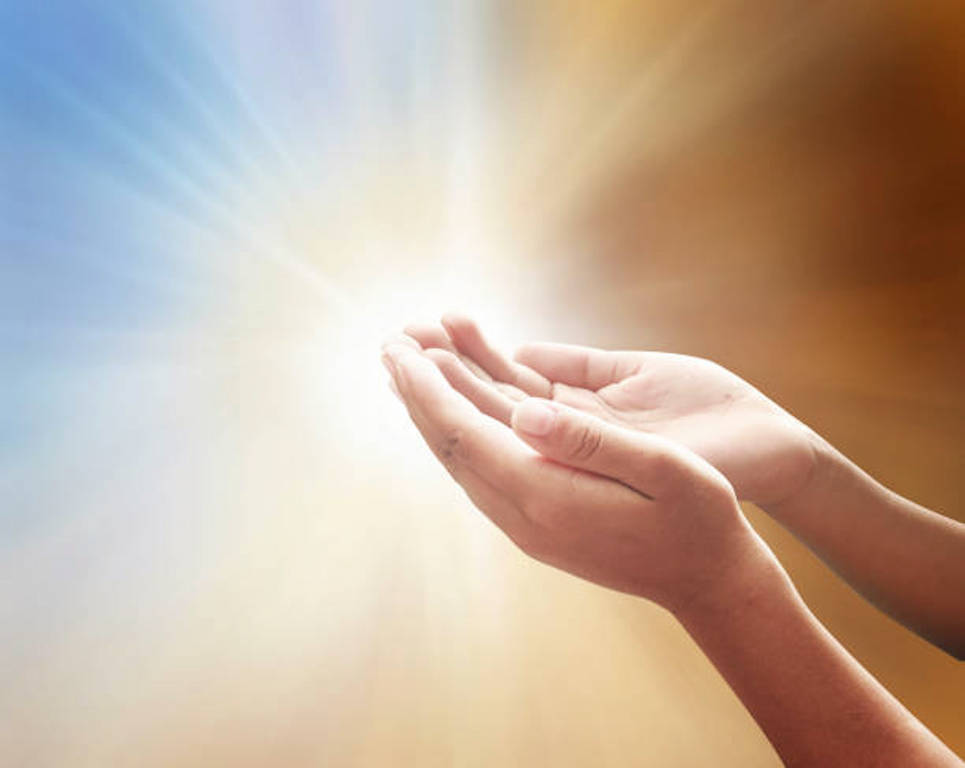 Apostle Paul served God in the midst of persecution. He preached in places where they beat him up, stoned him and he was dragged outside of the city. God rewarded him with more than two-thirds of the New Testament (Acts 14:19).

If you knew that angels would visit your canteen, how would you serve them? If you had angels as students in your lecture, how will you teach them? If angels bring their car to your mechanic workshop, will you steal parts from their car? It is because we have put the responsibility for serving God well on the shoulders of pastors alone, that we forget that all of us are SERVANTS OF GOD! As a barber, you are a servant of God. As a mechanic, you are a servant of God. If all Nigerians will see themselves as servants of God in their professions, Nigeria will be like heaven today.

“So you shall serve the Lord your God, and He will bless your bread and your water. And I will take sickness away from the midst of you” (Exodus 23:25 NKJV)

Note that I am talking about genuine and faithful service. And not just any kind of service. And to do justice to this subject, we have to look at God’s word as our main basis. I make bold to say today that you can never serve God and not be rewarded. If He does not reward you, you didn’t serve Him faithfully.

We are going to use a couple of people in the scriptures as case studies. We will look at what they did and what their rewards were.

The Blessings of Faithful Service

No one serves God faithfully and ends up regretting it. There are rewards for faithful kingdom services.

Joseph served God faithfully and God set him up as a prime minister. It was the same for Daniel.

Apostle Paul served God in the midst of persecution. He preached in places where they beat him up, stoned him and he was dragged outside of the city. God rewarded him with more than two-thirds of the New Testament (Acts 14:19).

You will notice from the above cases that God rewards people differently. You cannot enforce your choice of reward on God. What he looks out for is faithfulness! But basically, these are some of the potential blessings in serving God

Ayo Akerele, a leadership and system development strategist, and minister of the word, writes from Canada and can be reached through ayoakerele2012@gmail.com.