Is suicide becoming a new normal in Nigeria?, By Kayode Ojewale 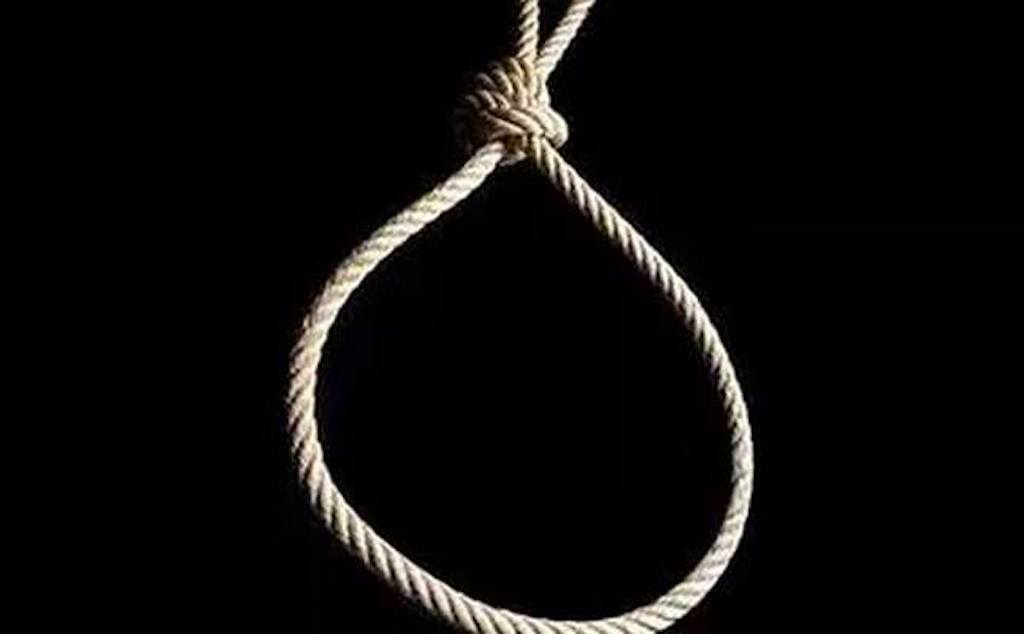 Recently, there has been a northward trend of successful and failed suicide cases in Nigeria. While many believe that the reason behind suicide attempts is frustration occasioned by poverty, it goes beyond that as there is more than meets the eye. If that assertion holds true, then we should have only poor people on record lists of those who died by suicide or had attempted suicide. Both the rich and poor exhibit suicidal tendencies. It is not only money that provides happiness; it is failure to achieve other sources of happiness that brings about depression which in turn triggers suicidal thoughts.

Life, most times, is not always straight in its dealings with some people. In its unpredictability, life does not come clear in a White-Black or Yes-No pattern to some; it may play out in a complicated manner to others, and to a few others, it may be smooth and easy as they sail. What appears to be one person’s desired expectation may be what someone else does not regard valuable. This could be said of our needs in every aspect of our life as human beings.

One’s mental health is touched when his thoughts and actions are always against normalcy. Mental health is not just the absence of disease, infirmity, disorder or disability, it is a state of complete wellbeing physically and mentally. The definition, by implication, means mental health refers to cognitive and emotional wellbeing. A Mental Health Awareness quote says “You can’t tell just by looking at someone what they are going through”, buttressing and corroborating the fact that our challenges are not always written on our faces as human beings.

Those who speak out and share thoughts with people around them are mostly likely not to fall into depression. They are usually mentally healthy. However, introverts by nature would keep to themselves trying to handle their life issues alone which overtime gets them depressed. People also fear sharing their life challenges with others because they get mocked by their problems at a later time in life. Man can also be wicked to his fellow man as problems shared with them form the basis for discussions and jest.

How we think, feel, interact and act are all largely affected by the current state of our mental health. It therefore means that our mental health is an integral part of our health and completely encompasses our whole life and living. The ability of an individual to cope with stress, contain his emotions and other challenges of life reveals how healthy he is mentally. A mental aberration occurs when our actions, thinking and feelings are out of control or no longer ordered.

The other day, a Lagos a ccountant, Folake Abiola, with a giant telecoms company, committed suicide as she was said to have been suffering from depression for years before she eventually ended her life. Again, sometime in April, a 65-year old man was prevented from jumping into Lagos lagoon by the police. The day happened to be the sexagenarian’s birthday as he attempted suicide out of frustration and personal challenges. Same was also reported in February this year, when operatives of the Rapid Response Squad recued a woman from committing suicide as she was stopped from jumping into the Lagos lagoon. It will also be recalled that in December 2021, a Diploma degree holder, Lekan Odunare, was filmed jumping into the depths. His wife later claimed that the suicide action was driven by depression and frustration. Just a few days ago, patrol officers of the Lekki Concession Company, saved a young man from taking his own life on the Lekki-Ikoyi Link Bridge. Cases of failed and successful suicide attempts abound as this trend is worrisome and disturbing.

There is no good health without good mental health. Biological, socioeconomic and environmental factors are major determinants of one’s mental health. If attention is not paid to these factors, then one is failing in mental health care. We must not leave the responsibility of taking care of our mental health to chance. Proper awareness of mental health would help in the care and treatment of persons who are mentally unhealthy.

A famous quote reads: Mental health is not a destination, but a process. It’s about how you drive, not where you’re going. This lays credence to the fact our current state of mental health is a reflection of how we are faring in our life’s journey. You’re travelling fine if you’re healthy mentally. Very important is the need to make a clarification on mental illness with respect to what many believe out there. Mental illness is a mental disorder or condition that affects emotions, mood, thinking and behaviour. It does not mean an outright insanity or to be deranged mentally.

Let me draw the curtain on this piece with the words of John Green, American author of best-selling novel, The Fault in Our Stars. He quips, “There is hope, even when your brain tells you there isn’t.” Override your thoughts and feelings with the unlimited possibilities hope avails. Remember, you are not your thoughts. So be kind to yourself by strongly keeping hope alive when thoughts of hopelessness crawl in. It is in hoping and speaking out that help comes. Ensure you speak with someone when you feel depressed; be heard, be understood and then, seek help from counsellors and mental health therapists.

Kayode Ojewale, of the Public Affairs and Enlightenment Department of LASTMA, writes via kayodeojewale@gmail.com