Sekibo’s 57th indelible print on the footpath of accomplishments, By Sampson Sagbama

Sekibo believes so much in grooming the next generation of leaders. 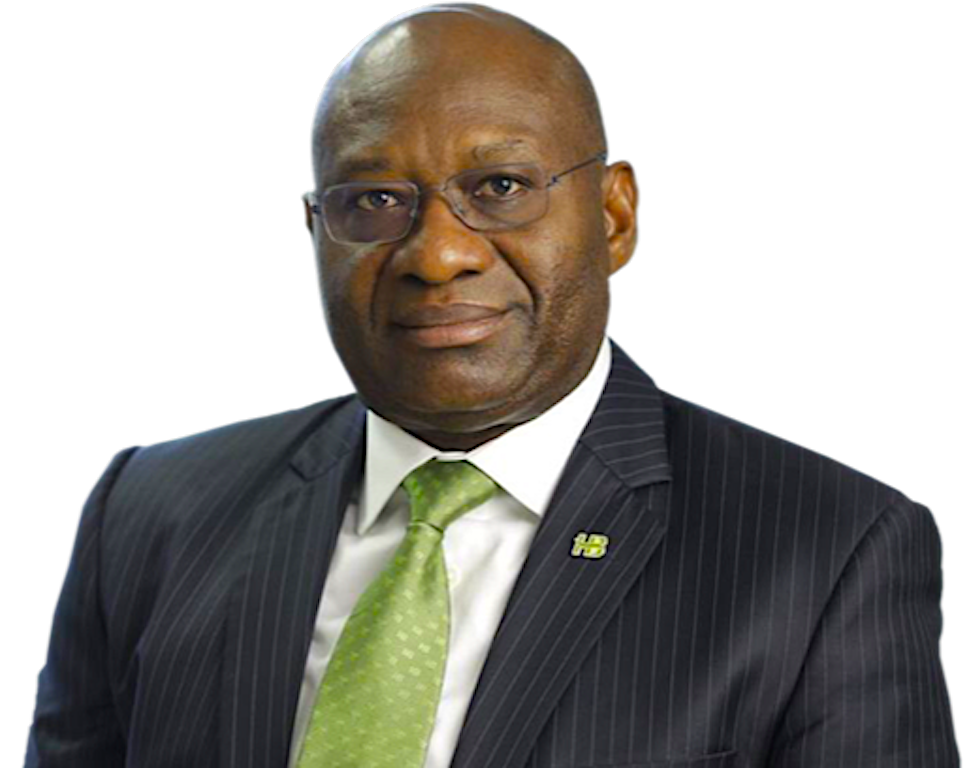 Sekibo is also a brilliant writer. His book, Leadership Turnaround, unveils the principles to get the best out of corporate entities and to keep them running at profit for generations. In 175 pages, he explains the principles and strategies that can help entrepreneurs. He argues that a lot of businesses make the mistake of wanting to go global all in the name of globalisation when ‘glocalisation’ — consideration of the local environment — is the way.

The banking industry in Nigeria has a rich history. This history is also replete with trials and triumphs. The turbulences, notwithstanding, the industry remains standing, and it is also thriving. When its story is told, one name that the writers cannot afford to miss out on is Ifiesimama Melvin Precious Sekibo, a fellow of the Institute of Chartered Accountants of Nigeria (ICAN) and the Chartered Institute of Bankers of Nigeria (CIBN). Aside from the CIBN and ICAN, he also holds the fellowship of several professional Institutes such as the Institute of Directors; the Institute of Petroleum, London; the Nigerian Institute of Management; and the Institute of Credit Administration.

A quiet operator, Dr Ifie Sekibo — as he is better known — sits atop Heritage Bank, an institution whose name embodies its managing director’s status as a man with the skills for returning moribund businesses to the path of profitability.

One of the first things he did to make Heritage Bank stand out was to sit with a former bank owner and discuss why his bank failed. From their discussion, he learnt many lessons which came in handy in running Heritage Bank and making it a force to reckon with, despite its background as a bank that was moribund for no less than a decade.

Sekibo, who was born on April 18, 1965, has been Heritage Bank’s Managing Director since 2012 and the bank has grown beyond many people’s expectations. From zero he has made a hero of the bank. He has pieced carcasses together and what has emerged is an institution with a future not only bright but worth waiting for. This is assured by its innovations that are almost second to none in the industry.

His rich educational background sure provides the block for what he has built. He holds a degree in Accountancy from the University of Science and Technology, Port Harcourt. He is an alumnus of the Harvard Business School OPM Class of 2006 to 2009. His doctorate from the London Post Graduate Credit Management College, UK, an affiliate of American University, London, is in Credit Management.

A firm believer in training and retraining, Dr Sekibo is always eager to learn more and as such he regularly attends international seminars, workshops and courses in banking, insurance, marketing, and finance, among others.

His rich career trajectory began as an Auditor II with the Rivers State Government’s Audit Department in 1988, where he got the right mentorship that propelled him towards a bright future. After his stint with the Rivers State government, the KPMG in Lagos was his next point of call as an Audit Trainee in 1989. He later joined ELF Nigeria Limited as a Cost Controller. Between 1991 and 1997, he was an Assistant Manager with the Investment Banking and Trust Company Limited. By the time he left there for Rims Merchant Bank Limited in 2000, his assured rise was no longer in doubt. He served as a member of the executive management till 2002, a task he combined with his position as Financial Controller/ Head of Administration of Monipulo Limited (Petroleum Development) from 1999 to 2002.

By 2003, International Energy Insurance Plc (IEI) could not resist his managerial charms and he used them to the company’s advantage as its Executive Vice-Chairman till 2009.

It was after garnering all these experiences that he led a team of brilliant professionals to wake up Societe Generale Bank after years of being in a coma. The team turned it into an innovative commercial bank with a regional outlook and it also marked the beginning of his Heritage Banking Company Limited journey.

His deft handling of the process that led to Heritage Bank’s acquisition of Enterprise Bank in 2014 was a game-changer for the bank, as it got it the nod of the Central Bank of Nigeria (CBN) as a national banker operating all over Nigeria. But an issue the bank glossed over in its acquisition of Enterprise Bank almost dealt it a fatal blow. After acquiring Enterprise Bank, it was discovered that there were so many litigations against it in the courts. The resolution of this not only made it bigger, but it also made it better and stronger.

Under Sekibo, the bank that began as a mustard seed has germinated into a tree with headquarters in Lagos, 127 branches, 202 automated banking centres and 350 ATMs across Nigeria, and offering top-notch services in retail banking, corporate banking, online/internet banking, investment banking and asset management services.

With its tapestry of unparalleled services, the awards have kept rolling in. They include Best SME Bank in Nigeria, which was awarded by the Capital Finance International (CFI) in 2018, Agriculture Bank of the Year, which it won at the Nigeria Agriculture Awards (NAA) in 2018, and many more.

Sekibo believes so much in grooming the next generation of leaders. He creates time out of an understandably tight schedule to mentor the youths through business forums within and outside Nigeria. He always emphasises entrepreneurship when he mentors the young ones because of his unshakeable belief that youth mentorship is a pathway to economic development. His trust in the young ones obviously makes him see no merit in the belief that anyone less than 40 is not fit to lead Nigeria, citing the fact that failed African states are led by people who have been in power for decades.

This banker of note — who strongly believes Africa does not need aid, but an equal partnership of long-term investment — is not just about banking and mentoring; he is a lover and promoter of culture. He solely supports SEKI DANCE, a dance in the Niger Delta and has sponsored the publication of books in languages in the Niger Delta. One of such books is Let Us Speak Ikwerre (A KWU IWNUROHHNA). The book was originally written in the English language by Oyintarela Ebiere Umeri and translated to the Ikwerre language by Tony Enyia, an indigene of Rumuor-Ogbakari, Emohua Local Government of Rivers State.

Sekibo sponsored the Niger Delta Books Limited to launch an audio CD in the Kirike, a dialect spoken in Okrika, Rivers State. It is titled ‘Speak Kirike’.

His support for writing books in all Niger Delta languages is to preserve local dialects and he believes in catching them young, a belief which drives his campaign for children to speak their local dialects.

“The idea of converting English to our local dialect wasn’t mine, I stumbled into it by chance. I was invited by my bosom friend, Timi Alaibe, to the launching of Izon fie, a book written in the Izon language, so I felt if people can think of printing books in the Ijaw language, why can’t we do the same for all Niger Delta languages? And I decided at the event that I will be ready to fund or sponsor the production of these printable books in our language. Not just Izon but in all Niger Delta languages.

“We need to act fast before our dialects go into extinction. So, we plan to introduce the books in other local dialects of different states across the Niger Delta,” Sekibo explains.

He is facilitating the distribution of books in local dialects free to all the schools and colleges in the Niger Delta.

“When my son greets me in my dialect, which is Okrika, it is a great deal for me. So, we as parents need to encourage them in speaking our dialects. Some of the children would love to speak but they do not have access to reference books that will help them. This is one of the major reasons we took it upon ourselves to support this cause,” he says.

Sekibo is also a brilliant writer. His book, Leadership Turnaround, unveils the principles to get the best out of corporate entities and to keep them running at profit for generations. In 175 pages, he explains the principles and strategies that can help entrepreneurs. He argues that a lot of businesses make the mistake of wanting to go global all in the name of globalisation when ‘glocalisation’ — consideration of the local environment — is the way.

With the book, he demonstrates that an organisation’s vision is nothing without leadership and the team’s right attitude and blames lack of foresight and others for the inability of businesses in Nigeria to survive generations of the founding family.

As he gets set for more years of service to the world, Nigeria, the Niger Delta, the youths and more, I wish him a happy 57th birthday and more successes.

Sampson Sagbama, an ex-banker, sent this piece from Abuja.

Lest we waste our waste, By Simbo Olorunfemi

Lest we waste our waste, By Simbo Olorunfemi