The app holds great promise, but can it adequately address the spectrum of complications that GBV cases present in Nigeria?

The Gender Channel is a threshing ground and a safe space for debating contemporary and trending gender issues in Nigeria and globally. The columnist, Arit Oku, a gender and development specialist, uses a gender-sensitive, human rights and sustainability-focused lens to offer a gender perspective on matters related to human wellbeing and sustainable development.

GBV awareness is rising in Nigeria largely due to activism, social media activity and the persistent voices of anti-FGM advocates. This app is a step in the right direction in breaking the silence that shrouds GBV. But a lot will depend on the response to the reports filed. Will the police, health authorities, legal entities, educational institutions, corporations, families, the media respond with compassion to the reports filed?

An app that assists in the reporting of cases of gender-based violence (GBV) such as rape, incest, trafficking, domestic violence, sexual harassment amongst others is pretty ‘dope,’ I think. However, I have my misgivings, considering the rampant cases of GBV that go undetected, unreported, unacknowledged, and unpunished.

On December 30, 2021, Premium Times reported a story: “NGO launches App for reporting cases of violence against women.” It read in part: “The Alliances for Africa (AfA) Mission, an NGO, has launched ‘Kpoturum App’ for reporting and documenting cases of violence against women and girls (VAWG) in Nigeria’s South-east.” This caught my attention because it is uncommon to find technology painstakingly developed to address issues affecting women and girls.  Gender-based violence (GBV) is violence directed against a person because of that person’s gender, often disproportionately affecting women. GBV and VAWG are interchangeable terms. 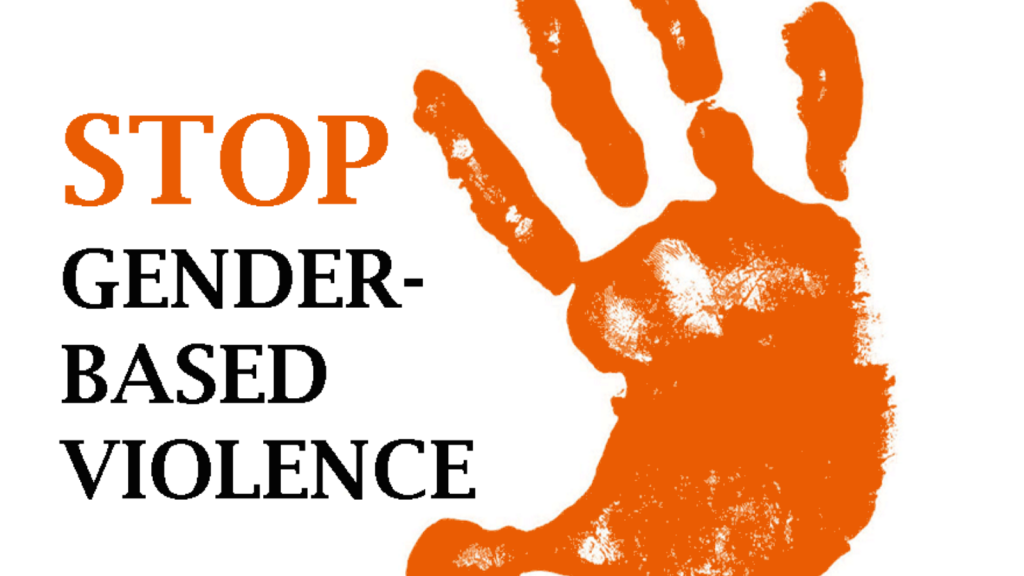 AfA’s programme manager, Blessing Duru, said the ‘Kpoturum App’ which means ‘call on me’ in Igbo language (spoken in Nigeria’s South-East) was designed to assist survivors to get justice through effective documentation, referral, and the case management of VAWG.

The app holds great promise, but can it adequately address the spectrum of complications that GBV cases present in Nigeria? I will provide some examples. How, for instance, does a struggling girl deployed to the South-East under the compulsory National Youth Service Corp spill on her employer, who has consistently harassed her, without being fired? How does an underaged girl expose that creepy uncle who has been preying on her within the confines of her home which should serve as her haven? How does a girl report her father who marries her off as a child bride or terrorists who abduct her from school and rape her?

How does the casual passer-by report the case of traders lining the sidewalks of the Yaba Bus Stop area in Lagos and other parts of the country who grab girls’ bodies, tugging at their arms, breasts or any other parts they please, while using unacceptable and often derogatory language to address them? I particularly loathed this as a teenager but then I could not put a name to this form of molestation. Can a whistle-blower ‘call on’ or rely on the app? Can a young girl date-raped dare to report the incident without being blamed for complicity since the popular belief is that when a girl says ‘no’ it actually means ‘yes’? Afterall, she must have wielded her ‘bottom power’ to entice the male. Bottom power is a Nigerian coinage that implies that females use their bodies as a bargaining chip for amassing material goods.

The difficulty in reporting these cases and getting redress is exemplified by the fact that in the higher institutions of learning that should model best practices, lack of evidence has been the reason why cases of sexual harassment of girls by their teachers are habitually thrown out of the window, until a recent case in which the accused university don was sentenced to a two-year jail term. This landmark conviction was made possible because the survivor had an audio recording of the interaction between her and her lecturer. She also enjoyed the support of NGOs and other advocates through every step of the ordeal, without which she would have given up.

Will measures be put in place legally and structurally to protect survivors of GBV from the customary blame games, embarrassment, and stigma? Are employers willing to implement gender and social inclusion programmes as well as sexual harassment policies to increase awareness and to curb these abusive practices?

The issue of respect for adults has great value but in the context of sexual harassment, the younger female is culturally constrained in her actions to ward-off unwelcome advances. A popular counterargument is that girls offer sex to their teachers in exchange for higher grades.  Here we must consider the power dynamic between a lecturer, who is usually older and his female student, sometimes young enough to be his daughter. The student has no power to sanction the lecturer if he chooses to disregard her proposition. However, the case is different when the lecturer propositions his student. He is older and has the authority to fail her if she rejects his demands.

Then, there is the need for education and awareness. Sexuality is still largely a taboo subject in Nigeria. Thus, discourses are often relegated to informal spaces where young people are unable to access age-appropriate and accurate information. Many girls have neither the awareness nor vocabulary to navigate the often-nuanced nature of sexual harassment; let alone report it. Parent-to-child communication on sexuality is oftentimes lacking, even with regard to matters as natural as menstruation and menstrual hygiene. This heightens the vulnerability of girls, such that even when they are abused, they lack the courage to speak out. Thus, perpetrators often go on for long and suffer no consequences. Even when girls summon the courage to report, they may be blamed for dressing provocatively and most of the time, the incident is hushed to protect the family’s name, especially when perpetrators are close family members. Live-in domestic helps are particularly vulnerable.

The socio-cultural context protects perpetrators from suffering the consequences of abuse, especially given the low status of these females. Official structures, such as the Police, are not adequately trained to handle reported cases professionally, because the officers are also products of the same socialisation processes.   The app developers would have to take into perspective these contextual realities. Good enough, Nigeria’s Senate passed the Anti-sexual Harassment Bill in 2020, at last! Unfortunately, Nigeria is notorious for policies that are not implemented. A form of learned helplessness pervades the polity, whereby no one expects any action.

GBV awareness is rising in Nigeria largely due to activism, social media activity and the persistent voices of anti-FGM advocates. This app is a step in the right direction in breaking the silence that shrouds GBV. But a lot will depend on the response to the reports filed. Will the police, health authorities, legal entities, educational institutions, corporations, families, the media respond with compassion to the reports filed? Will measures be put in place legally and structurally to protect survivors of GBV from the customary blame games, embarrassment, and stigma? Are employers willing to implement gender and social inclusion programmes as well as sexual harassment policies to increase awareness and to curb these abusive practices?

Arit Oku, a gender and development specialist, writes from Lagos.