Is’haq Oloyede and the JAMB revolution, By Kunle Akogun 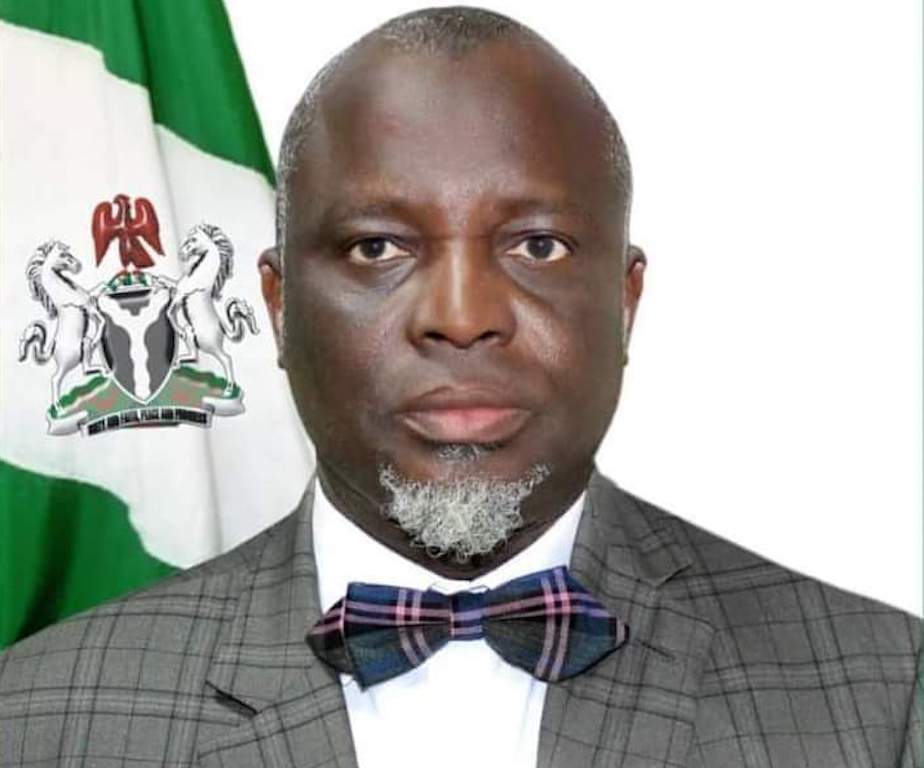 There is no doubt that since his appointment as the Registrar of the Joint Admissions and Matriculation Board (JAMB) five years ago, Prof. Is’haq Oloyede has remained one of the most visible poster boys of President Muhammadu Buhari’s war against corruption. The reason is simple: The Professor of Islamic Jurisprudence and former Vice-Chancellor of the University of Ilorin has so sanitised the operations of the tertiary institutions’ admission body in five years that it seems that the 44-years old Board had never been in any tangible operational existence before 2016!

For this singular reason, his reappointment for another term of five years, announced on Friday, 20th August, did not really come as a surprise to many watchers of the great revolution going on in JAMB since August 1, 2016. Indeed, when his first tenure ended on July 31st, 2021, not a few discerning Nigerians openly canvassed his reappointment into the same office, if only to allow him consolidate on the unprecedented socio-economic revolution he initiated and sustained not only in JAMB but in any Nigerian public institution. For, which sane captain changes a winning team?

In one of such altruistic advocacies, a former Executive Secretary of the National Universities Commission (NUC), Prof. Peter Okebukola, said that Prof. Oloyede’s first term in office has “been marked by unprecedented success”, having elevated the quality of university education in Nigeria by ensuring improved quality of candidates for admission into the university system. Prof. Okebukola added that with 82 innovations in JAMB, Prof. Oloyede should be allowed to consolidate the gains of the last five years and see to the completion of his ongoing programmes and projects.

It is a thing of personal joy for those of us who know this erudite scholar intimately that Prof. Oloyede did not disappoint his teeming admirers since his appointment. Rather, he shamed the vociferous opposition to his well-merited appointment. Not only did he institute an enhanced welfare scheme for JAMB staff that greatly boosted their morale, Prof. Oloyede’s messianic tenure substantially restored the sanctity of the Board’s main mandate: the Unified Tertiary Matriculation Examinations (UTME). And, as evident in all the five admission exercises he superintended, JAMB’s technology considerably improved, with high level of transparency and advanced networking. The scrapping of the traditional scratch card system for checking results is also another positive rebellion by this audacious JAMB helmsman. And the drastic reduction in the application fees is a serious relief to sundry admission seekers and their parents and guardians.

But by far the most remarkable feat by any non-revenue yielding MDA in the country is the consistent remittance by Prof. Oloyede’s JAMB of whopping sums of money in billions of naira to the Federal Government coffers in each of the last five years. This is indeed praise-worthy, especially in a country where even some MDAs that were specifically and originally established to collect revenue for the government often turn round to ask the same government for extra-budgetary bail-outs to supplement their overheads!

By this feat, Prof. Oloyede merely lived up to his well-known credentials of administrative acumen, financial discipline and legendary transparency in public service. An erudite Professor of Islamic Jurisprudence and the first ever Unilorin graduate to make a first class degree in the institution, Oloyede became a household name during his tenure as the Vice-Chancellor of the University of Ilorin, having largely succeeded in turning the second generation University into a world class institution. This, he achieved by dint of hard work, resilience, consistency, tenacity of purpose and unparalleled team spirit.

Indeed, Prof. Oloyede’s trajectory has been a study in service excellence, administrative acumen, religious commitment to the achievement of set goals, and unapologetic insistence on fairness for all. This much has been duly acknowledged by dispassionate watchers of his profile since he emerged the Vice-Chancellor of the University of Ilorin in 2007, especially with his sterling track records of achievements.

It’s no surprise, therefore, that many well-meaning Nigerians continue to harp on the need for President Muhammadu Buhari to renew the appointment of this modern Midas to consolidate the good job he has been doing in JAMB in the past five years. After all, he is statutorily entitled to two terms of five years each, subject to the wish of the President. At a point, however, there were reports that Prof. Oloyede appeared not to be too keen on doing a second term, as he was said to have insisted that he had made his mark and would like to yield the ground for other persons to be given the opportunity to serve the nation at the JAMB level. The veracity of this report could be gleaned from the swiftness with which he handed over the Registrar’s baton, without any prompting whatsoever from any quarters, to the available most senior Director at the nick of the expiration of his FIRST term! The common sit-tight scheming among Nigerian public officials does not seem to hold any attraction for him!

His reappointment is, therefore, a very commendable masterstroke by the President. For, Nigeria still needs the services of this highly cerebral and effective public officer for another five years at JAMB to personally nurse the several ongoing innovations, which he initiated in the organisation to irrevocable and unabortable fruition. For instance, such initiatives as the Central Admissions Processing System (CAPS) for automation of admission process; the institution of Equal Opportunity Group for the conduct of the Universal Tertiary Matriculation Examination (UTME) for Blind Candidates; the expansion of the capacities of CBT centres for standardization purposes; the introduction of E-Ticketing (for Complaints; the introduction of the Integrated Brochure and Syllabus System (IBASS) for prompt delivery of admissions requirements; the use of Biometric Authentication to confirm validity of registration, the introduction of E-slip printing; the introduction of management dashboard to monitor registration and admission exercise real time; the use of CCTV cameras in all CBT centres to monitor the examination and registration process real time; and exemplary funds management; as well as prudent and judicious use of JAMB’s financial resources, all need to be consolidated upon in order to avoid the incidence of the well-known Nigerian syndrome of policy summersault and programme discontinuity that often characterize the advent of any new administration in this clime.

Kunle Akogun, a former group news editor at ThisDay Newspapers, is the director of corporate affairs at the University of Ilorin

Fani-Kayode attacks those criticising him for attending Buhari son's wedding