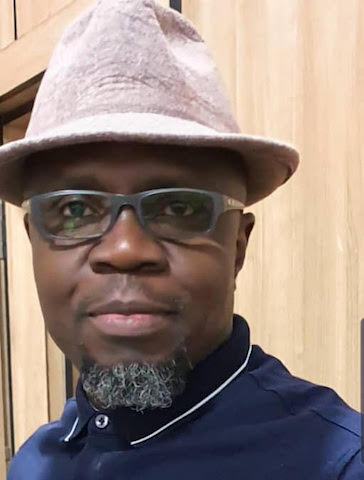 Dakkada: What difference has It made in six years?, By Sam Akpe

What J.F. Kennedy proclaimed more than half a century ago, is what Akwa Ibom State people call Dakkada. 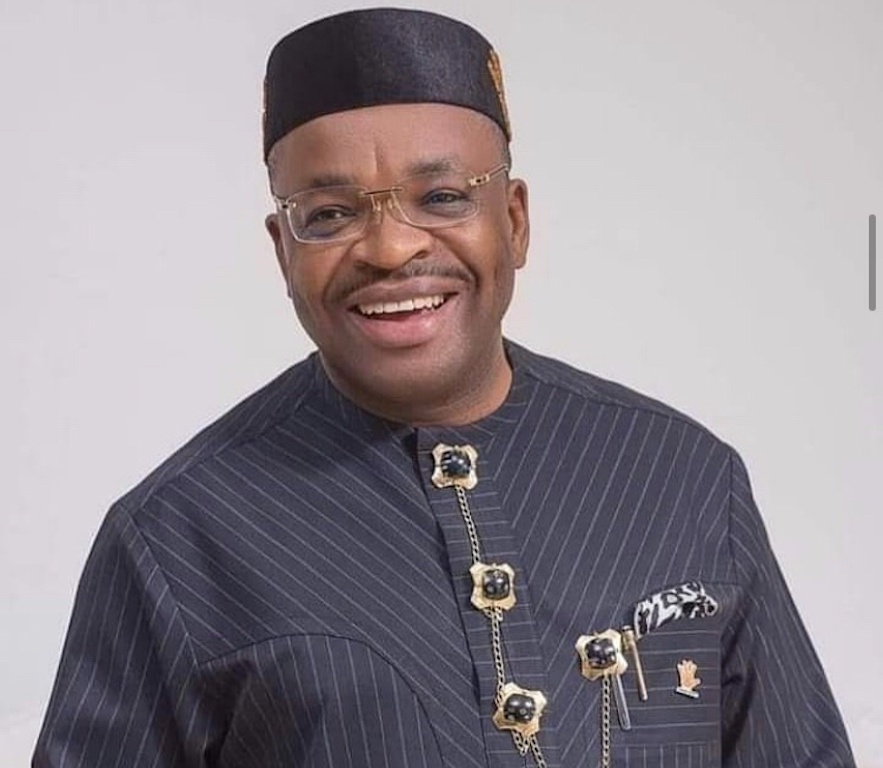 For Udom, Dakkada as a philosophy has a collective tone. It is nothing personal; it is a wake-up call to a people plagued by crushing social backwardness and severe economic underdevelopment. For now, the question that must be answered is: Four years later, has Dakkada, a concept of hope in patriotism, turned around the fortunes of Akwa Ibom State..?

Where did this come from? Dakkada! What does it mean? On one hand it sounds like a command; and on the other hand, it’s like a plea. Many years ago, John F. Kennedy, the young inspirational American President, surfaced with some phenomenal statements that have remained what the late Dr Chuba Okadigbo, the former President of the Nigerian Senate, would have described as “a quotable quote.”

Specifically, what many people remember about Kennedy’s historic speech is the portion that says Americans should, instead of thinking about what their country should do for them, focus on what they could do for their country. However, that was just an aspect of a speech that set the agenda for sending people to the moon; and building a bridge to connect the future.

Here is a part of that great speech that stampeded a nation into positive action: “Now the trumpet summons us again — not as a call to bear arms, though arms we need — not as a call to battle, though embattled we are — but a call to bear the burden of a long twilight struggle, year in and year out, “rejoicing in hope, patient in tribulation,” a struggle against the common enemies of man: tyranny, poverty, disease and war itself. Can we forge against these enemies a grand and global alliance, North and South, East and West, that can assure a more fruitful life for all mankind? Will you join in that historic effort?”

If properly translated, what Kennedy proclaimed more than half a century ago, is what Akwa Ibom State people call Dakkada. It is one word that ignites hope; a call for a resurgence of collective optimism; a pull on the trigger of faith in a collective vision; it spells action in capital letters. Dakkada reminds me of Isaiah 61:1 which says: “Arise, shine; for thy light is come, and the glory of the Lord is risen upon thee.”

Kennedy went further, “In the long history of the world, only a few generations have been granted the role of defending freedom in its hour of maximum danger. I do not shrink from this responsibility — I welcome it. I do not believe that any of us would exchange places with any other people or any other generation. The energy, the faith, the devotion which we bring to this endeavour will light our country and all who serve it — and the glow from that fire can truly light the world.”

That was an electrifying piece of expression. The speech came with such a stimulating influence that triggered creative thoughts and lifted the emotions of the people to an unquenchable level. It signified “a renewal as well as a change” in the way things were to be done from that point onward. It confirmed what Kennedy noted earlier when he said: “Let the word go forth from this time and place, to friend and foe alike, that the torch has been passed to a new generation….”

Dakkada means a renaissance, a rebirth or what some social scientists would call a psychological revival aimed at reinvigorating age-old social doctrines with a near religious adherence. It is a resurgence of cultural values meant to bind a people for the good of all.

The concept called Dakkada, when taken ordinarily, means ‘stand up’. Or arise. If the definition were to end there, then it would mean nothing other than the opposite of ‘sit down’. However, from the orchestration that preceded and later trailed its inauguration in Akwa Ibom State, Dakkada means something deeper, something mystifying, and perhaps, something more puzzling than is understood by many.

Maybe a little background would help explain this literary journey. In a voice loaded with emphasis, Udom Emmanuel, the bespectacled banker-turned-governor of Akwa Ibom State, launched this concept on 23 September 2015. That was the day Akwa Ibom State was created back in 1987. Choosing that date to launch a philosophical concept, meant to ginger indigenes into action for industrial growth and economic development, was deliberate.

In spite of what leaders and spin-doctors of the opposition political groups said at that time, Emmanuel came across to me like someone on a mission and with a vision; particularly after adding the bigger-than-size message: Dakkada. After listening to his intellectually loaded voice that day, I asked myself: What does he intend to achieve with this philosophy? Today, the question has changed to: What has his media handlers done since the concept was launched; to lift it off the pages of state address and turn it into a dream realised for the people of the state? That’s a story for another day.

When you meet Udom, for the first time, you have this feeling of having met an innocent man. It could be a mere facade; but it is there all the same. He has this mien or demeanour that seems to say: Hey, be careful, I am not one of them. I wasn’t cut out for this but now that I am here, I have to get it done. I may joke and laugh, but I am on a mission. Join me in the mission or stay away very far.

My only encounter with Udom was in May 2015; shortly after he won the governorship election. I was visiting a friend who happens to be his political associate. When I made to leave, the man said he needed to discuss some issues with me. Curious but silent, I stayed back. About an hour later, I realised that we were not discussing anything serious and I tried to leave again, yet my host insisted I stayed back. Then my journalism instinct woke up when I saw him looking at his watch repeatedly. I knew he was expecting someone.

A few minutes later, Udom and two other politicians walked in. I was introduced. We shook hands. When my name was mentioned, it certainly sounded strange in his ears. However, there was something in his facial expression which indicated that, perhaps he had heard the name before. If he was pretending, then he was good at it. He smiled, gave me a gripping handshake, and moved on.

My first impression of him was: If this man misbehaves in office, then we should look beyond him in search of whom to hold responsible. He looks too sweet to do wrong. Looks could be misleading; but Udom, at that time, behaved as though he could be trusted. Was I wrong? I hope to answer that question in the future.

When they emerged later from the inner room, the governor-elect, after a brief chat with his host, got into his car and left. There was no reason for him to look in my direction. I didn’t exist.

Yes, I still recall that his palm was pretty soft as we shook hands. He had the face of a harmless man; and did not look any inch like a politician. My first impression of him was: If this man misbehaves in office, then we should look beyond him in search of whom to hold responsible. He looks too sweet to do wrong. Looks could be misleading; but Udom, at that time, behaved as though he could be trusted. Was I wrong? I hope to answer that question in the future.

Shortly after taking office, Udom presented the Dakkada concept at Akwa Ibom Stadium. In a calm persuasive tone, spiced with thunderous applause from the excited crowd, he seemed like dropping the script and walking the talk. While his speech resembled nothing close to a Winston Church or a Martin Luther King Jr, there was something ambitious about his deportment and the unmistakable eloquence.

Dakkada means a renaissance, a rebirth or what some social scientists would call a psychological revival aimed at reinvigorating age-old social doctrines with a near religious adherence. It is a resurgence of cultural values meant to bind a people for the good of all. It is what my late history teacher, popularly known as Pepper, would describe as a re-awakening or a rousing into relevance of a people previously cornered by a feeling of helplessness.

For Udom, Dakkada as a philosophy has a collective tone. It is nothing personal; it is a wake-up call to a people plagued by crushing social backwardness and severe economic underdevelopment. For now, the question that must be answered is: Four years later, has Dakkada, a concept of hope in patriotism, turned around the fortunes of Akwa Ibom State — changing it from its previously cash-and-carry economy to one that is well-planned and purposely-nurtured? I will surely be back on this.

Sam Akpe is a journalist and editor.

Senate approves establishment of Federal University of Medicine in Abeokuta

#NigeriaDecides2023 could be decided in places where no voting can occur, By Chidi Anselm Odinkalu

PDP and allegory of the sick lion, wise fox, By Festus Adedayo

Article of Faith: From Jabez to Joshua, By Femi Aribisala