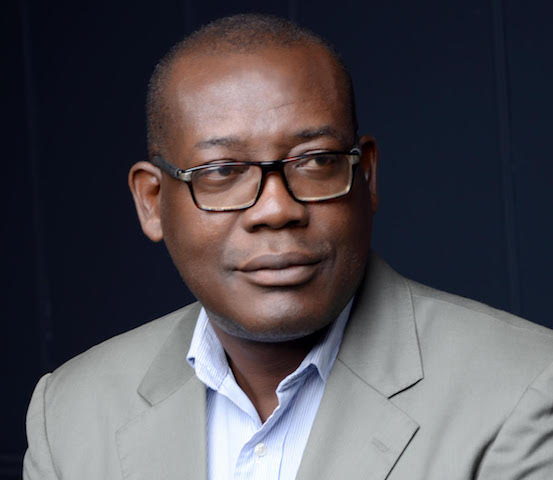 As the guber election in Anambra revs up, By Achike Chude 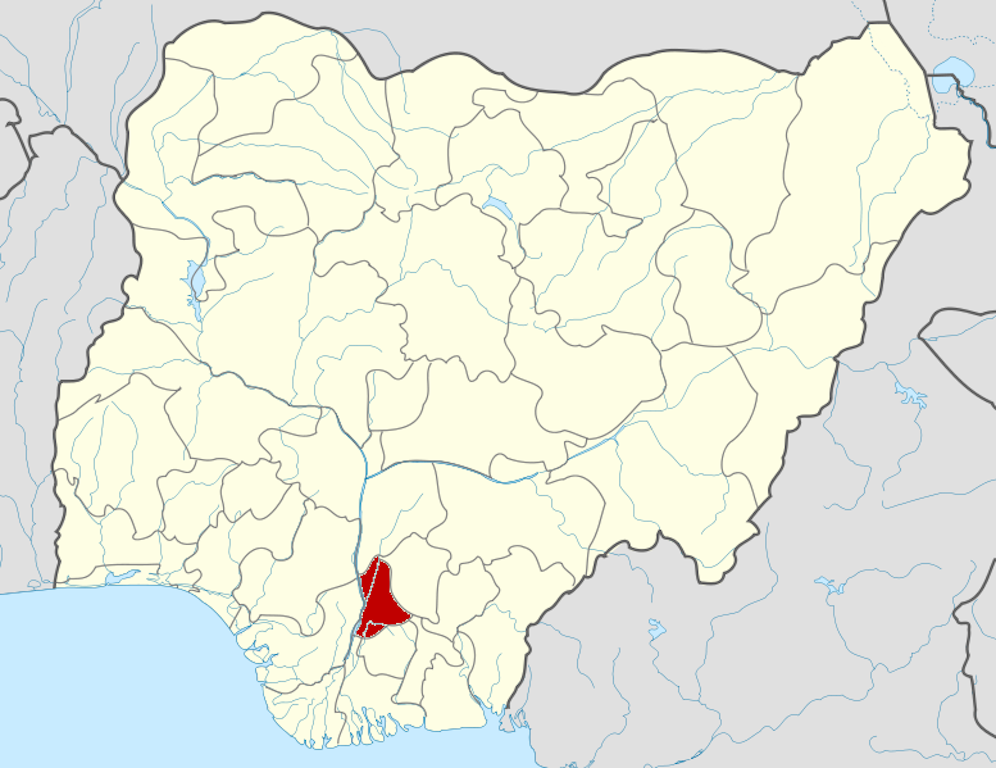 Going by its political precedence and antecedence, the All Progressives Grand Alliance is the party most primed to retain political power in the State, not only because it has been the ruling party since 2006, but also due to its legacy of visible achievements.

The process has started in ernest; the battle to occupy the topmost political position in the State known as the home for all. That the exercise of this democratic franchise in the gateway State of the South-East is keenly followed is a no-brainer. This is not to say that similar electoral contests in other States in the country are no less important. They all are. It’s just that that of Anambra State has its own set of uniqueness that seems to set it apart. For one, the sheer amount of money set aside by the political gladiators across the divide is usually mind-numbing and ends up provoking anew, the oft-repeated complaint and debate by Nigerians about the ‘obscenely’ expensive nature of the presidential political system in practice in the country. But it is not just an Anambra thing. In fact, the quantum of money on display during elections (regardless of the status and level of the contested positions), makes nonsense of the electoral guideline on campaign financing.

Secondly, it will be interesting to see if, and how, the current security instability, vis-à-vis the agitations of the Indigenous People of Biafra (IPOB) in the geo-political zone will affect the entire electoral process in the State. This worry and concern come against the backdrop of warnings in recent times by IPOB to Anambra people to shun all electoral exercises. And although the separatist organisation has shown the capacity to influence and compel South-Easterners to obey its sit-at-home directives, happily enough, it has yet lacked the capacity to influence political exercises such as elections. IPOB’s failure to truncate the last governorship election in the State in 2017 is perhaps the clearest indicator that the incoming governorship election will hold without hindrance.

As at the last count, about 60 candidates across party lines have indicated interest in replacing the current governor, Willie Obiano. Of the many political parties that will lock horns in the election, it is almost obvious that the usual suspects will dominate the processes leading to the D-Day. These are the ruling party in the state, the All Progressives Grand Alliance (APGA), the Peoples Democratic Party (PDP), and the All Progressives Congress (APC). Any other party that would make waves and achieve some level of visibility will only be able to do that on the back of the prominence of its candidate.

So far, as at the time of writing this piece, only APGA has successfully conducted its screening of candidates. The party’s screening committee, sitting in Abuja, cleared Okolo Damian Chibuzo, Dr Charles Soludo, Ibeh ThankGod Kenechukwu Christopher, and Ezenwankwo Okwudili Christopher to contest for the party ticket in its primary election.

For the APC, in contention for screening are the following: Andy Uba, Chidozie Nwankwo, George Moghalu, Paul Orajiaka, and Geoffrey Onyejegbu. Others include Johnbosco Onunkwo, Amobi Nwokafor, Ben Etiaba and Azuka Okwuosa.

Obviously, the contest leading to Government House is between the APGA, PDP, and the APC, in that order of likely acceptability. Going by its political precedence and antecedence, the All Progressives Grand Alliance is the party most primed to retain political power in the State, not only because it has been the ruling party since 2006, but also due to its legacy of visible achievements, a phenomenon first started by Chris Ngige, a former governor under the Peoples Democratic Party, and subsequently till date, under APGA governors Peter Obi and Willy Obiano.

Indeed, it was under the governorship of Peter Obi that Anambra State climbed the pedestal of education excellence in the country and has remained firmly perched at the summit ever since. Results from the Joint Admissions and Matriculation Board (JAMB), as well as the West African Examination CounciI (WAEC) bear testimony to the educational status of the State.

Road infrastructure, though still lacking in many communities, is another area of remarkable achievement. A new cargo airport is another first, attributed to the APGA-led government in the State. It is these, and some other milestones laid by the ruling party in power, that other contestants will try to downplay and designate as insignificant, just to make inroad into the hearts and minds of the people, in order to turn them away from APGA as a party worthy of their votes.

Perhaps the biggest reason for being optimistic about an APGA guber victory is the well known fact that in Nigeria today, governorship elections favour the incumbent and his party about 90 per cent of the time – a formidable and overwhelming statistic. An outgoing governor who has consolidated his political grip on his state and party for eight years is certainly the prime politician to deliver the state to his party-afiliated successor.

As it is, the screened and cleared quartet of APGA candidates – Okolo Damian Chibuzo, Dr Charles Soludo, Ibeh ThankGod Kenechukwu Christopher, and Ezenwankwo Okwudili Christopher – must be feeling confident that, post-APGA primary, the winner of that primary will stand a great chance to replace Willy Obiano as governor. Though ThankGod Ibeh, a businessman and graduate of the Lagos State University is a relatively unknown figure, one can never rule anything out in politics. Ezenwankwo Okwudili, a serving member of the House of Representatives, is another person eyeing the big one in Awka. The once president of the trader’s association in Anambra State is likely going to discover that running for governor is a different kettle of fish in comparison to where he is coming from.

Of the four, Charles Soludo, by virtue of his position as former governor of the Central Bank of Nigeria, is the most visible nationally – a quality that is crucial for electability, provided that all other variables are equal. But then, the November election in the State is not a national election. This is where Charles Soludo, who has contested once for governor might come unstuck. There is a widely accepted maxim that all politics is local. This fact alone makes it imperative for any politician worth his salt to build his base in his community before launching out to the wider country. It is precisely because of this grassroot popularity and recognition that Okolo Damian Chibuzo stands a very good chance of upsetting the apple cart. The Onitsha based chartered estate valuer and surveyor, and a business man, is very much a grassroots man and seems to understand the rudiments of people-centred politics.

Perhaps, the fact that he has never held a political position before might weigh heavily in his favour, as Nigerians increasingly become disillusioned with the performances of both elected and appointed political office holders. Except for a few exceptional ones, the general verdict among Nigerians is that new blood, whenever possible, is needed to revamp the polity at all levels of government in the country. Okolo Damian Chibuzo, certainly seems like a breath of fresh air blowing in Anambra state. These advantages, combined with his well known philanthropic activities, his successes in his chosen professional activities and his general success in the world of private business and entrepreneurship might perhaps, more than the others, push him to the seat of power in Awka.

Paris Club: Another Nigerian heist that won’t go away, By ‘Tope Fasua