Nigeria: Moving Towards the Edge of the Precipice, By Babafemi A. Badejo

If Nigeria is to remain together, it must be accepted that the situation has gone beyond seasonal, interest-driven calls for restructuring. 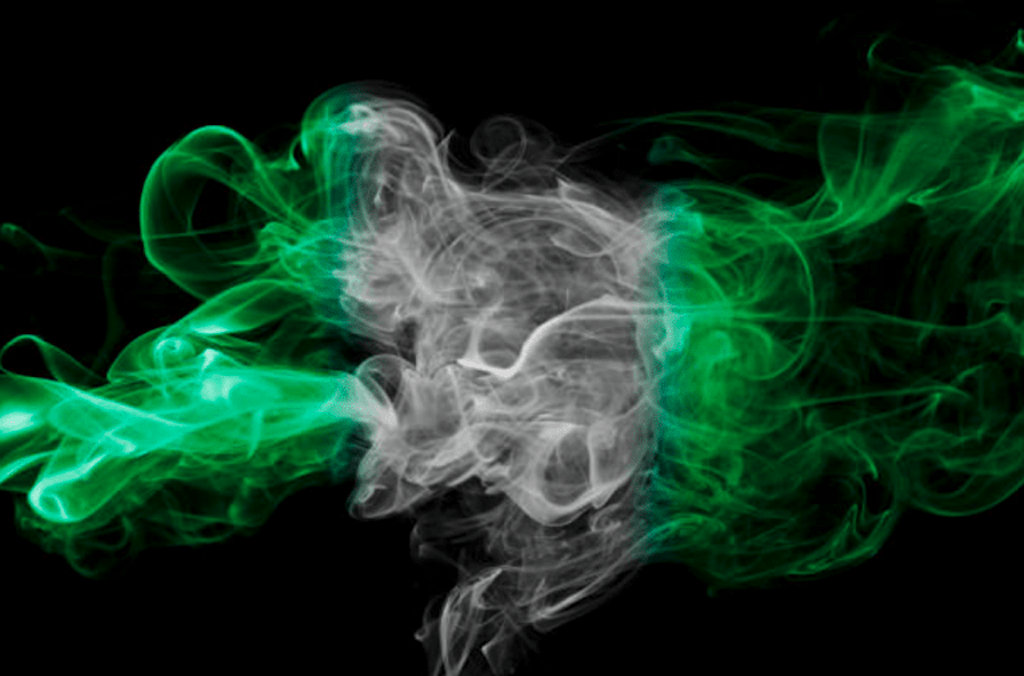 The state of human insecurity in Nigeria is almost at an explosion point. A simple market-place fight at Shasha in Ibadan resulted in the loss of many lives, livelihoods and untold properties in houses, trucks with cows and other foods. This sad development was waiting to happen with kidnappings and marauding bandits killing all over in the South of Nigeria.

At the risk of stating the palpably obvious, Nigeria needs an urgent dialogue over its myriad of issues for peace to prevail in our land.

There are many possible facilitators of such dialogue. The preferred chief facilitator of this dialogue should have been President Muhammadu Buhari (PMB) of Nigeria. After all, he was elected by so many, even if some like me doubt the credibility of the leadership recruitment process in Nigeria through elections. But the President is taciturn or put in simple ways, he “ain’t talking”, after all, one of his aides said something to the effect that addressing the people who voted him into office would amount to the President being talkative. When other Presidents were addressing their citizens on the COVID-19 pandemic, the President’s spokesperson, Femi Adesina, openly declared that PMB’s silence is a style. He submitted that “it’s a matter of style”.  The bottom line is that the President is just not communicating.

I have been wondering if the presidential quietude is a result of medically induced incapacity; that is, because of ailment(s) or just early ageing. Or is the quietude a ruling style of a dictatorial government? Are the issues not worth the attention of the President? Or am I, as a Nigerian, just over-reacting since we now have professional negotiators with bandits and all sorts of criminals who are being paid large ransoms with which they could further build their arsenals? I really have no answer and hope others can help ponder on this issue further.

In the good old days, there were elder statesmen who gathered and promoted debates as some of them quietly worked out solutions to avoid the precipice, especially after Nigeria’s civil war. In my trying to support the peace process in Somalia in the early 1990s, I fruitlessly searched for similar elder statesmen but realised I could not find any. Somali statesmen, if they could still be so called, had become supportive of warlords who were championing clan causes. Clans are subdivisions within the Somali people, who are recognised as belonging to one single genealogy. Of course, this conception is simplistic as I hope to one day write about the Somali situation. The equivalent division in Nigeria to clans in Somalia would be ethnic or in fact nationality groupings. With the politicisation galore, it is now difficult to find dispassionate elder statesmen in Nigeria as it has degenerated to the situation of Somalia.

In effect, the possible facilitators of peaceful dialogue in Nigeria are in the ostrich mode. They are burying their heads in sand and pretending that their whole bodies are hidden.

Nigeria is moving towards a larger conflict that is beyond the current terrorism being unleashed in the North-East, the North-West and the perennial herdsmen and cow owners’ terror on the North-Central of Nigeria. The odious experience of the North-Central, is witnessing AK-47 wielding herdsmen in a greater drive into the South-West, South-East and South-South of Nigeria under the presidency of cattle-owning President Muhammadu Buhari.

There are many theories on why AK-47 wielding herdsmen are moving southwards and destroying lives and livelihoods. Climate change has been a plausible theory. Other theories include the invitation of foreign AK-47 herdsmen to join in conquering Nigeria for a minority ethnic group that has been controlling a majority nationality in northern Nigeria since 1804, and still wants to take the entire territory. Some are claiming that the seasonal importation of foreigners for electoral purposes went wrong after the 2015 elections.

The state of human insecurity in Nigeria is almost at an explosion point. A simple market-place fight at Shasha in Ibadan resulted in the loss of many lives, livelihoods and untold properties in houses, trucks with cows and other foods. This sad development was waiting to happen with kidnappings and marauding bandits killing all over in the South of Nigeria. The unfortunate Shasha tragedy has recently resulted in a cow-rearing group joining with some so-called “unions”, hampering the free flow of food to be sold in the South-West of Nigeria, in what is being widely described as a blockade.

The threat of the use of the non-sales of food as a weapon in a charged political situation has only witnessed a feeble reaction by the Federal Government. President Muhammadu Buhari and the Presidency have remained quiet as cattle loving unions and chieftains from the South are making points and counterpoints.

Bringing the Nigerian military forces into the enforcement of goods both ways would result in the worsening of the sectional interest protecting perception of the Federal Government spilling over into the military, with the possibility that the chain of command may end up being compromised…

If the food blockade persists, there would be some consequences like:

The buck stops on Muhammadu Buhari’s table. His body language and silence says a lot and hurts so much. He can still mobilise national leaders for genuine dialogue away from the so-called National Assembly towards a confederal country or a peaceful break-up like had been the case in history. The Soviet Union is still fresh in memory….

Nigerians should stop dreaming about the United Nations (UN) and the international community solving their problems for them. It is funny to me when I read these commentaries. The UN cannot intervene in the affairs of member states except by invitation or when a threat to global peace is visible. Indeed, a conflagration in a country of over 200 million people is a threat to global peace, as the world would be unable to handle the humanitarian consequences on the west coast of Africa. But that’s if the major powers would care about the unfortunate situation and resultant humanitarian crisis. Therefore, it is not true that the world cannot afford a disintegration of Nigeria.

The UN Secretary-General had been pontificating on preventive diplomacy for quite a while. Definitely he has been receiving reports from his Ambassador here, also known as the Resident Coordinator, on the insecurities in Nigeria beyond the symptomatic kidnap of school children for ransom payments that should also be of concern to UNICEF.

If the Secretary-General is acting, much of Nigeria is not seeing or feeling his possible discrete efforts. His Deputy finding time to endorse the Nigerian government’s feeble economic moves that does not take the country out of its classification as the poverty capital of the world does not help the UN brand, at least in Nigeria. Of course, it must be accepted that the Secretary-General is entering into a campaign mode for his re-election and must court every country, in spite of rendering actual assessments on the laudable sustainable development goals that the UN has in place for countries.

The Secretary-General could formally call the attention of the Security Council to the unbearable insecurity in Nigeria, thereby giving the Council a task of helping Nigeria to help itself. He could also appoint a respectable person as Special Envoy to help dialogue in Nigeria. The communication accompaniments to these possible acts of the UN Secretary-General could help wiser counsels to prevail.

The buck stops on Muhammadu Buhari’s table. His body language and silence says a lot and hurts so much. He can still mobilise national leaders for genuine dialogue away from the so-called National Assembly towards a confederal country or a peaceful break-up like had been the case in history. The Soviet Union is still fresh in memory, even if circumstances of losing the Cold War are different from the situation in Nigeria.  The dissolution of Czechoslovakia could be another example to note.

During the dialogue, issues like ranching, instead of open grazing and the substitution of merit for the faultily deceptive federal character etc., would come up and hopefully be resolved for a confederal Nigeria. The sovereign dialogue should be a very honest one whose outcome is not subject to the institutions under the 1999 Constitution, though those institutions can join the representatives of nationalities and other professionals in constituting the participants at the dialogue. Within this dialogue, very critical and realistic issues, including the sustained existence of the various geo-political zones of Nigeria, should be discussed. If Nigeria is to remain together, it must be accepted that the situation has gone beyond seasonal, interest-driven calls for restructuring. A confederation would be a win-win suggestion on my part as it is clear from the post-independence experience that federalism cannot work for Nigeria. The country cannot wish away the impact of military rule. For as an African proverb states: the mouth that has sucked, never forgets the taste of milk.

Constituent units of a confederal Nigeria donating power of coordination to the centre must undertake respective dialogues to move away from the pervasive culture of corruption currently running Nigeria aground.

Babafemi A. Badejo was former deputy Special Representative of the Secretary-General for Somalia.