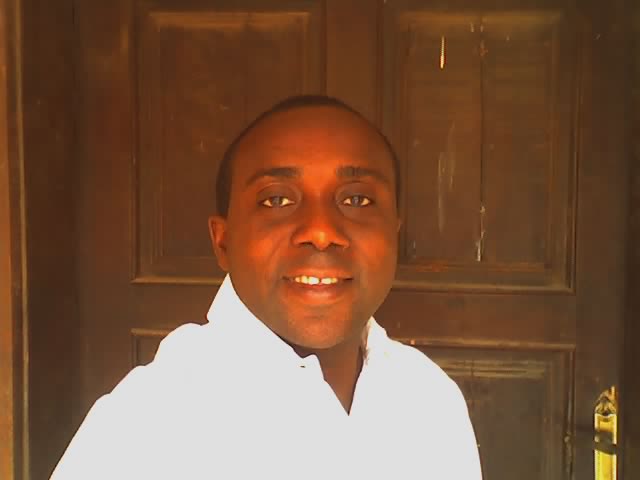 Jonathan and the pension scam By Nasiru Suwald

One of the cardinal characteristics of the concept of the rule of law, is the presumption of innocence, which is to say, people standing trial are subjected to extensive investigation upon which an interdiction process is initiated to determine guilt or innocence.

The most tasking period for the law and enforcement agents, is the period between the initiation of official investigation, the formal preferment of charges; and the zenith of a proper judicial trial to determine the degree of culpability of the persons standing trial.

Since only proper courts can determine guilt in our legal system, the  legal challenge is the maintenance of the presumption of innocence, no matter the volume of damaging factual evidence against the individual.  Typically, however, the fear of a mob-inspired conviction of an innocent within the expansive realm of public opinion remains an eternally hovering presence  that the secluded eminence of a courtroom cannot effectively reverse.

The past few weeks has been a period of melancholic drama, laced with bizarre disclosures, disingenuous statements,,and a grand conspiracy to bankrupt the savings of Nigerian workers by way of their corrupt management of the nation’s pensions scheme. The context of the current drama was the Senate hearings of the Abdulrasheed Maina’s Pension Reform Task Team (PRTT).

The high drama here was the ironic fate that confronted an intervention committee set-up by the federal government to unravel the evident pilfering of the pension proceeds of the Nigerian workers. While the hearings were going on and upon all the emanating scandals, the chairman of the task force had his own due of allegations of corruption against his own person.

The Economic and Financial Crimes Commission early last week initiated a prosecutorial process against some of the officials suspected of damaging acts of corruption.  The agency, through its spokesman, Wilson Uwajaren, proclaimed the arrest of a federal permanent secretary, four directors, a deputy commissioner of police and two other officials. While confirming their release on an administrative bail, the agency also affirmed its readiness to banish graft and all its associated ills from the working of the Nigerian civil service, asserting further that the Jonathan administration does not and will never tolerate such sleaze within its ranks.

Unfortunately, the moral underbelly of the administration was exposed on Tuesday of last week when President Goodluck Jonathan reshuffled the velvet rank of the federal bureaucracy by re-posting 14 permanent secretaries to different offices, and bringing in only two fresh hands into the pool.

If this swivel chair motion meant nothing to most Nigerians, the biggest benefit came by way of the apparent re-posting of the federal permanent secretary in the Ministry of Niger-Delta, to the office of the Head of the Civil Service of the Federation.  The individual, by the name of Abubakar Kigo, is alleged to be neck deep in the pension funds scam currently unfolding before Nigerians, that has been subject of extensive scrutiny by the corruption investigation bodies, many uncontested reports in the newspapers. Indeed  on accounts of the spokesperson of the Pension Reform Task Team, Mallam Hassan Salihu, this gentleman has been linked with the recovery of about two billion naira stashed in a residential abode in Abuja.

The question that is begging for answers is: could the president be be unaware of the status of an individual facing such weighty allegations, to effect a transfer that seemingly transmit a perception of a cover-up?  Was it not the president himself who established the investigation task force on the activities of the pension fund administration?

Right from time immemorial and through the long periods of the development of the fundamental ethos of the rule of law, one of most challenging tasks before the erudite temples of justice, is weighing the balance between the actual declaration of a judge [or jury] and the perception of justice from the court of public opinion. Thus, under the applicable dictates in our legal norms, as epitomized by the operative pronouncements of the Nigerian Civil Service Rules (NCSR); reasonable suspicions, verifiable accusations, and probable inference of the commission of a crime, cannot cause a civil servant to be relieved of his or her office, as it is only when such an individual has been convicted and pronounced guilty by a competent court of law or a legally constituted administrative panel.

However, it is still under the same civil service rules, which, while safeguarding the individual rights of a Nigerian worker, also protects the of suspension of person’s reasonably suspected of breaking the law, pending the completion of an investigation and proper trial.

Thus, when someone that is accused of illegal deals in the management of the pension fund administration is dramatically redeployed to the same office, the safe and reasonable assumption is that of a grand ploy of a cover-up.  Let us not forget that this is the same Nigeria, a country without great historical pedigree in investigating and prosecuting corruption cases.

The new nomenclature By Seyi Olanihun