The Importance of Forgiveness In Islam, By Murtadha Gusau 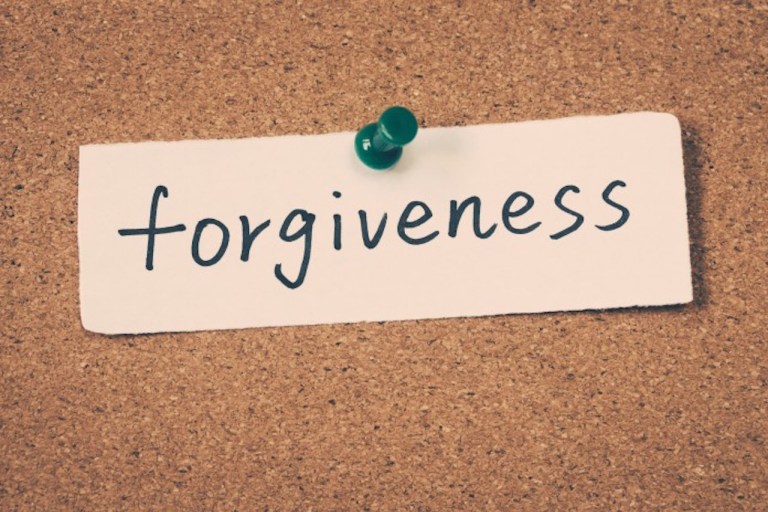 In the name of Allah, Most Merciful, the Bestower of Mercy
All praise is due to Allah, Lord of all creation, and may the peace and blessings of Allah be upon our Prophet Muhammad, his family and all his Companions.
Dear brothers and sisters, know that, seeking forgiveness from Allah with repentance is a virtue. Human beings are not perfect. Forgiveness is a critical aspect of Islam as everybody makes mistakes in life and unintentionally commits sins. Muslims believe that Allah is Merciful and Forgiving.
There are two kinds of forgiveness in Islam: Allah’s forgiveness and human forgiveness. We as human beings are in need of both since we make mistakes in our relations to Allah as well as our relations to each other. In Islam, all that is needed is to recognise the mistake or sin, improve it and seek forgiveness from Allah Almighty and also from other human beings.
In Qur’an, the word “Allah is Most Merciful” is repeated many times. In Islamic religion, anyone who has committed sin can ask forgiveness directly from Allah, there is no one between Allah and the one who is asking forgiveness from Him. In Qur’an, Allah Almighty says: