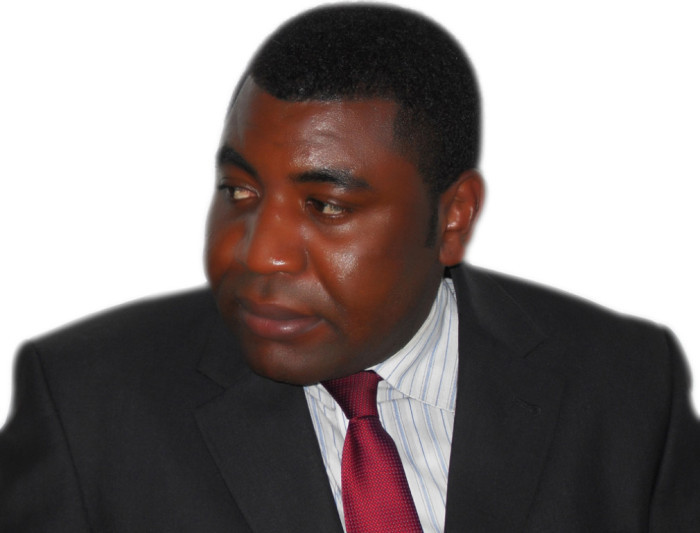 Students of strategy and history will agree that in all forms of government rulers are motivated by and subsequently judged based on the legacy they leave behind them.  Whilst in power, they strive to shape their legacy through their deeds and the statements they make.

Their levels of success naturally depend on the social context in which these leaders operate but also on their character, charisma, and vision of the world. One must therefore judge differently the way a Roman emperor treated war from the way a modern day prime minster or president would treat war.

Needless here to dwell upon on the fact that rulers with more powers, like those ruling within an undemocratic system, have more scope to define their own legacies than those operating within a system laden with checks and balances.

Technically speaking, democratic rulers are like managers or administrators who can only deal with mere mundane albeit essential matters such as the building and maintenance of good infrastructure, provision of security and maybe balance the budget. A good example is former USA president, Bill Clinton, who most analysts consider perhaps the greatest politician of his generation; he had to force his way into such historical heights through efficient administration and charisma. Just a political administrator, lucky them in USA.

When we give it all a closer ascetic look, what exactly did the great Chief Obafemi Awolowo do to have gained such status even after death? Like any good administrator, he simply managed what he had and used it to provide the very much needed infrastructure for his western region of Nigeria. Lucky them in that Western Nigeria. Unlike Bill Clinton, Obafemi Awolowo also had the opportunity to be the first to provide those services to his people, it must be said at this junction that other premiers in Nigeria had that opportunity too, but Obafemi Awolowo was one that had the vision and vigor to make history. Lucky Obafemi Awolowo.

Rarely do these political administrators get the chance to write their names in history through grand unforgettable deeds that none has done before them; they don’t often get the opportunity to forge a nation, to lead a generational change, to reshape or lead the trajectory of a people and, by so doing, change also the course of history.

The current president of Nigeria, Dr Goodluck Jonathan has an opportunity most of his peers around the globe would give an arm for: being part of world history without having to raise tax, sell national assets or fight a war. Goodluck Jonathan has the opportunity of becoming the president under whose watch Nigerians are given the opportunity to truly sit down to examine and discuss issues related to our sovereignty and our mode of government in order to perfect our union. As some observers have had occasions of pointing out, what we call our constitution today in Nigeria is in fact a military decree handed down to the people the way military decrees are forced on people. Does that matter? Yes it does.

In democracy, a constitution is not just a body of laws, it is also a moment and the mode in which a people manifests its intention to live together, it outlines the manner of such union and clarifies how much power it is willing to surrender to and for the success of such union.

In many cases, it is the constitution and the practices it inspires that help turn a state into a nation. No wonder therefore, that most constitutions are declared in the name of the people, many indeed start with the phrase “we the people” and therein lies the sad and worrisome peculiarity of the Nigerian present system for it is operated within a constitution that lacks the input of its people. Goodluck Jonathan can change all that by simply allowing a sovereign national conference to hold.

Those of us calling for a conference to discuss issues related to our sovereignty and our mode of government are doing so not only to help perfect our union but also to help put Nigeria amongst the group of truly democratic nations.

Many of us find it hard to understand why a self evident and common knowledge about the most important and most central document to our living together as a country should not have taken a central position in our political and social discourse and proceedings ever since the country began its current democratic experience.

The need to give Nigeria a people’s constitution is long overdue and this president has the opportunity of making that happen and by so doing reserving himself a place of honor in history without having to fight a war, raise tax or sell our national assets. Will he make use of such opportunity?

Anthony Kila is professor of Strategy and Development. He is currently Director of studies at ECAPS Cambridge; the European Centre of Advance and Professional Studies. He is a regular commentator on the BBC and he works with various organisations on International Development projects across Europe, Africa and the USA. He writes from Cambridge in England, UK.