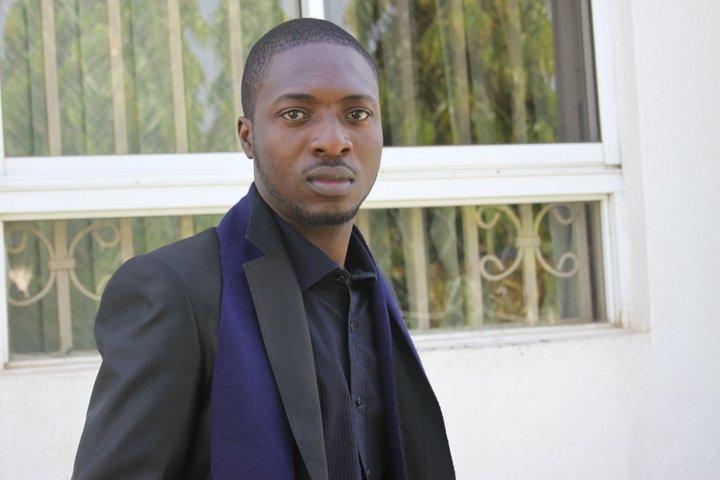 In all my years, I’ve never seen this much excitement. Just as well, I hope not to see such anytime soon. 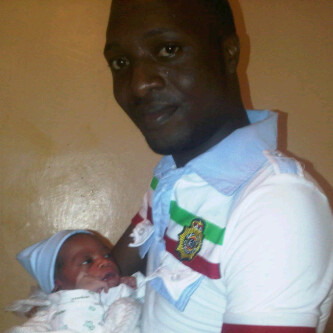 A gentle spirit (let’s call it laziness) asked me to stay in bed for longer than necessary this morning. When eventually common sense won the battle, I moved my hump out of bed and went downstairs. Laying at my gate was a young lady of about 25 years old. Beside her, and aggressively but unsuccessfully seeking her attention, was a 2-year-old boy with a running nose. It was a sight beyond comprehension.

I engaged the lady in a light banter and she revealed she was coming from the Redeemed Camp and was heading for Sango Ota when lethargy got the best of her and the shade my corridor presented obviously seduced her. A short nap ensued, which I had rudely interrupted.

I gave her some change (looked like she could do with it), bade her farewell and made to close the gate when she made the unexpected request to use my toilet. That was when I noted her generous tummy. I went ahead to make good a toilet we hadn’t used in ages downstairs and beckoned her over. I moved to pacify her boy, who seemed intent to follow mummy to the loo. I was just explaining the finer points of being a gentleman to the wide-eyed kid when the scariest cry I’ll ever hear graced my ears.

The cry of a new-born!

I thought, “No way!” and prayed to the gods the sound was an echo from far, far away. No such luck, people. The lady I’d never met (EVER) had just conjured up a little human in my toilet.

I was thinking a billion things and developed a quick case of amnesia; I couldn’t recognize my own voice. When I found it, she was already asking for a blanket to wrap the bloodied and mucus-covered littling. I remembered my family was upstairs, dashed there, informed my wife of our uninvited guests and went looking for a nurse. Before you could say “Baby” the entire neighborhood was in my humble compound and I was explaining to all it wasn’t mine. Like a guilty accused, I showed all my own wife and kid as evidence of my innocence. Then, common sense kicked-in again and I went off to invite the police. Those clowns had the effrontery to call me ‘Baba Baby.’ The next one that asks me for money will get an earful, I swear down!

Anyway, the lady cop that accompanied me back home must have been disappointed not to see the blood and stuff as the party had moved to the dinghy clinic opposite my house. There, Baby Wonder got his first bath and opened his tiny eyes for the first time. I found myself praying he wouldn’t fix his gaze on me and accuse me of fathering him. Thankfully, he didn’t and my wife, who’d disappeared for a while, turned up with fresh clothes for mum and child. That was when I found the courage to take photos of the boy. He is cute, even if I say so myself.

Daddy was a bit hard to track as he was said to be in class and not taking calls. My text to him got him to call back and he joyfully announced he was on his way from Sango. Turns out he’s studying to be a Pastor. For the life of me!

In the end, it was kinda cool to see the happy family unite in joy. Even the new big brother (Emmanuel they call him; apt, no?) seemed happy. He donated a few moulds of feces to commemorate the occasion. The nurses weren’t too happy; serves them right. They were calling the poor new-born Gbenga already. Who does that?

Daddy prayed, mummy smiled, baby cried some more, then my life returned to normalcy. Bliss. The fact that Arsenal beat Liverpool in the last minute just made the already great day super-great.