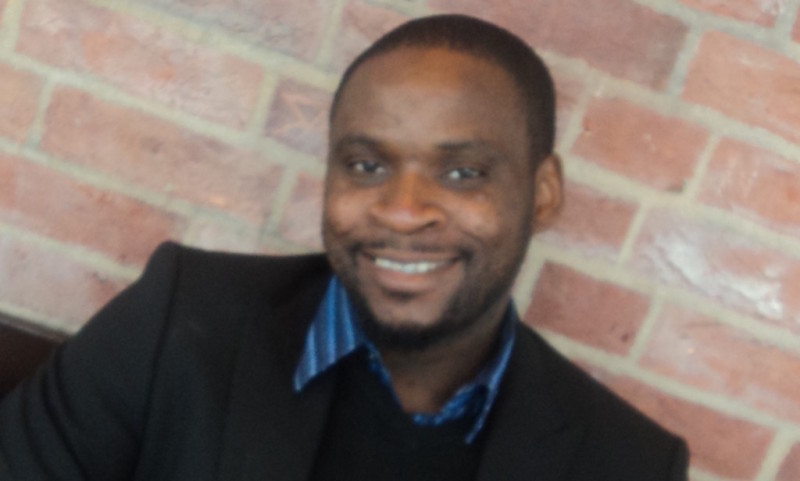 It is a good thing that President Goodluck Jonathan does not personally check his Facebook page. If he did, the level of opprobrium heaped on his comments page alone would surely cause him to immediately overturn his unpopular decision to remove the fuel subsidy. As of the time I wrote this piece, there were 12,391 comments posted on his wall. I didn’t have time to do a poll but I can safely report that the vast majority of them were not goodwill messages. I had intended to reproduce some of them but I just felt the amount of abuse and profanity might embarrass even the most liberal of readers.

Approval ratings and polls are sadly not used as a barometer of public opinion in Nigeria. If they did, it would be instructive to compare President Jonathan’s approval rating as at April 2011 (post election) with January 2nd 2011 (post subsidy removal). That there would be a significant dip is a no-brainer but the margin would be quite stark and possibly historic. This then got me thinking how popular Jonathan was when compared to other Nigerian Presidents and Heads of State. If a general election was to be called tomorrow, would the President amass even a riggable amount of votes?

Umaru yar’Adua was not around long enough to form a lasting impression, one way or the other. Olusegun Obasanjo, was a polarizing figure but managed to get Nigerians to re-elect him so couldn’t have been that disliked.  Abacha was of course in a league of his own. Babangida’s worst known atrocity was to annul the Presidential elections, a sin he has never been forgiven for. Buhari’s brief regime was draconian but generally respected in retrospect.  Shagari’s rule was characterized by public excesses but he too got himself re-elected. Obasanjo 1.0 stuck to the game plan and handed over when he said he would. Murtala Muhammed managed to create an endearing legacy in six months. Yakubu Gowon endured various undulations; from war criminal to war hero to alleged coup plotter. Ironsi was always uneasy in his role as Head of State. Azikiwe and Tafawa Balewa were both regarded as statesmen even if with ethnic slants.

Compared to some of his predecessors, President Jonathan seems to be a decent guy.  Unlike an Abacha or even an Obasanjo, Jonathan actually seems to care about his public image.  Yet he repeatedly seems unable to gauge the mood of a nation.  He has an almost unerring knack of saying or doing the wrong thing at the wrong time. PDP stalwarts are secretly yet to forgive him for violating their constitution and shifting the zoning arrangement. Even as he received wider support for that move, he proceeded to raise eyebrows by reacting slowly and inappropriately to the Independence Day bombing of 2010.  His statement, following the attack, perplexed Nigerians when he seemingly absolved MEND of the atrocities before an investigation had even taken place. Prior to the elections, he shut down schools for a registration drive even as his own children continued to attend.

Many of these moves were dismissed as those of an inexperienced head and by the time the April 2011 elections rolled round, Jonathan remained a clear favourite. However 22 million Nigerians were soon questioning their choice when the President started putting out feelers about introducing an extended single term for government executives. Nigerians ransacked their minds to remember if this had been part of the ‘fresh air’ regime he had promised during his campaign. Even as that particular idea encountered turbulence, the perennial talk of fuel subsidy removal began doing the rounds. Things would be done differently this time though, Nigerians were promised. There were to be a series of consultations, town hall meetings, etc. Everybody would get a say, the Presidency assured. As it turns out, nobody did get a say. Not even the National Assembly which remain split on the issue.

As I stop writing, the Facebook abusers have already increased in number. There are now 12,469 comments. By the time you read this, there will be more. Those pleading for restraint are thoroughly outnumbered by those heaping curses and calling for Jonathan’s head. Finally here is one that is printable: “GEJ you have already failed,” it reads.  Succint and perhaps premature but no one can ignore the anti-Jonathan sentiment at the moment. He may be currently lagging behind the likes of Abacha and Babangida in the unpopularity stakes for now but the Otueke honeymoon is certainly over.