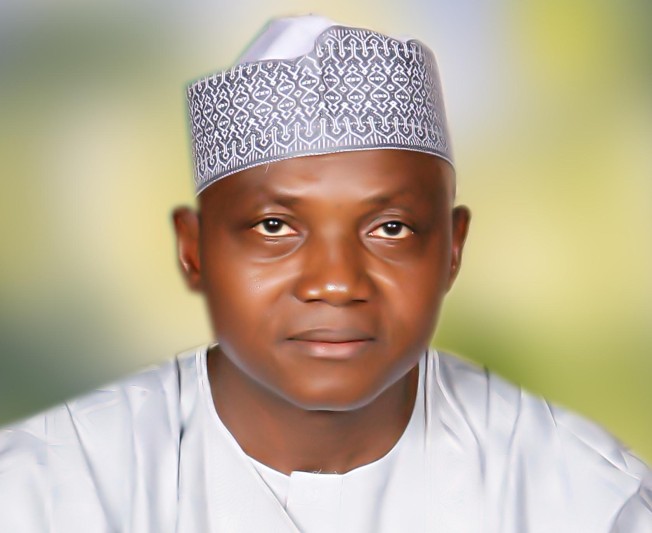 At a time when Boko Haram insurgency continues to take a toll on the nation through kidnapping, senseless killings and the destruction of public infrastructure causing severe damage to the economy and the nation’s wellbeing, the Federal High Court’s ruling striking down the admission policy of the Federal Ministry of Education has terribly struck a worrying note. By ruling that admissions into Unity Colleges be based purely on high scores and no other considerations, the court has stepped into the complicated terrain of politics, nation-building and individual freedom. Citing some sections of the existing constitution , the court presided by Justice John Tsoho agreed with submissions by a leading lawyer, Olisa Agbakoba, that the said admissions policy which prescribes different cut-off points from state to state based on student performances in the National Common Entrance Exams is “null and void”.

When the founding fathers of the Nigerian republic were thinking up various mechanism for building a united nation out of the disparate peoples making up the country, two bright ideas that came forth were the establishment of Federal Government Colleges, officially called Unity Colleges and the other, the National Youth Service Corps, the NYSC, forming two formidable building blocks upon which the superstructure of the modern Nigerian state was built.

The striking idea of “catching them young,” an expression used to mean the fusion of our young chaps, coming from the background of diversity, gave rise to the establishment of these federal government colleges, giving opportunities to upcoming citizens to get a firsthand experience of living together and sharing experiences. But for this objective, the federal government at the center had no business setting up secondary schools. Looking at country’s laws, they are very clear on this. State governments have, not only the responsibility for secondary schools, but they are by logic and commonsense, best suited to set up and manage such schools.

This overriding need for forging our diverse peoples into a common nation being the sole reason for the establishment of the Unity Colleges also gave the basis for an admissions policy which requires that one, there should be one such boys school and a similar one for girls in each state of the federation. Some of such schools are coeducational, allowing a mixture of both sexes. Two, when it comes to their admissions, it is understood that each such school must enroll students representing at least two-thirds of the constituent states of the federation.

The goal, as stated earlier was and still is to unify the nation through the young minds. Unity Schools did not set out to be centers of excellence although this, by a happy coincidence, has turned out to be the case given the quality of the entrants combined with excellence in facilities and instruction. It is mainly on account of this that such schools, among all those set up by governments, have become the first, and possibly the best option for parents seeking character and learning for their children and wards.

It is equally imperative to state at this point that despite the many attacks under which this policy had come over time, there is nothing to suggest that Northern children in such schools had either failed to measure up or ran from school. They have, in virtually all cases, risen up to the challenge and coped reasonably well. Many of them have done well in school, breaking records and going into society to accomplish themselves as leaders in industry and governance. Such successful products of Unity Colleges, to randomly cite a few include a guru of the insurance industry, Ahmed Kari, from Bauchi state; a Permanent Secretary in the Federal Civil Service, Dr Amina Muhammed Bello Shamaki from Kebbi, who schooled at Odogbolu in Ogun State; Hassan Musa Usman of the Aso Savings and Loans bank; billionaire, Abdul Samad Isiaka Rabiu and his younger brother, an aviator, Rabiu Isiaka Rabiu; Hajia Asabe Bashir;Alhaji Abdul Rahman Shuaib; Alhaji Bello Maccido; Ahmed Dasuki and Hajia Fatia Habibu Shuaibu.

A second misunderstanding of the admissions policy that may have warranted this judicial assault on the country’s nation-building process is tied to the notion of the cut-off points.

Contrary to popular misperceptions, the cut-off is not the highest score in the common entrance exam, but rather a denotation of the lowest possible mark to be secured to qualify for admissions in order that each state of the federation is able to contribute the allocated number of slots assigned in the bid to federalize the schools.

Without meaning to justify low marks against high marks which are preferred in all situations where exams are written, it is equally a fact of our national history that the chap in Yobe, where the western system of education is still being resisted by illiterate parents and the quality and quantity of teachers is in short supply will find it hard to be on an even keel with the candidate in Osun where this system had existed for at least 50 years before it began making an impact in his/her region. Among the thorny questions before the Colonialists was the question of the protection of religion and culture in Northern Nigeria. The new school was itself brought to these shores by Christian missionaries who made conversion a requirement for admissions.

In the North where there had been an established culture, religion and the Qur’anic school system dating back more than a thousand years, there was resistance to the new way of life and to assure that there was a separation between the religion and state, the colonial power back then instituted the system of indirect rule, by which matters of religion and culture were left in the control of traditional authorities. With an overwhelmingly poor and illiterate population, universal free primary education was at one time seen as a great leap to bridge the widening gap between the North and the South.

As I mentioned in the column last week, the introduction on the Almajiri schools-appropriately called the Tsangaya Schools-under the Jonathan administration- and for which they won the admiration of many-is intended to integrate the two school systems running at a parallel in the North. This is something that should have happened one hundred years. It is expected that this alone will broaden the base of Nigerian education by allowing a vast variety of voices and perspectives to expand and temper the process of nation-building.

In its decision to nullify the admissions policy of the government, the Federal High Court in Lagos simply didn’t have the information or nimbleness to set a new mechanism in place for the country’s unification. Nor should a court, for the same reasons, enter the business of determining who gets into Unity Colleges or who doesn’t which, as the earlier note indicates has been dictated by the imperatives of nation-building and nothing more. There is, however, a case for court intervention if there is evidence of collusion or cartelisation. But the scrapping of the admissions policy based on quota would mean sniffing out the chances of most far-northern candidates from the school admissions which would lead to the same results that the Boko Haram is seeking to achieve.

It is important that the higher levels of the court system reverse this unwelcome decision. In dealing with all the challenges facing this country, we are lucky to have a judiciary that has acted as the guarantor of fundamental liberties including the right to equal access to state resources and privileges such as the to the school system now at a stake. More often than not, the courts in Nigeria have lived up to that responsibility.

It should not be different dealing with this new distraction.

We will face down conflict entrepreneurs and enemies of our people, By Rotimi Akeredolu