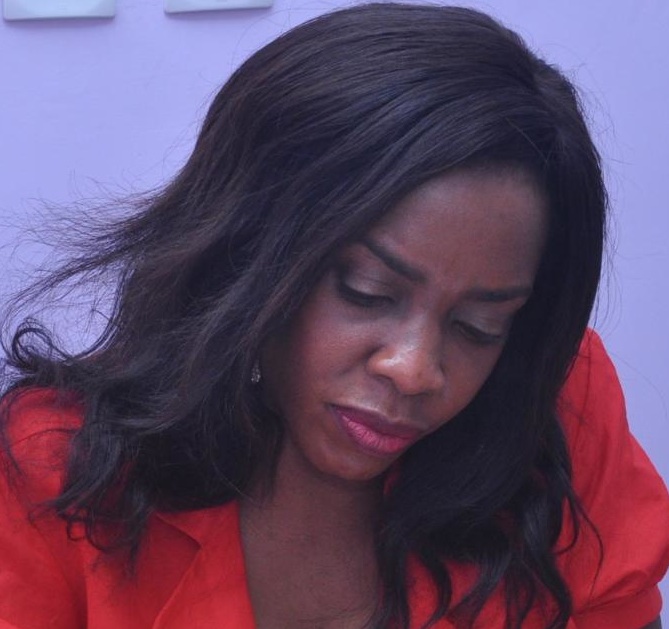 Different Shades of a National Identity, By Hussaina Ishaya Audu

Recently in the United Kingdom, there has been a great deal of talk about what exactly it means to be British.  The conversation sparked off by Operation Trojan Horse in Birmingham schools, led to investigations by Ofsted which uncovered plans by the Park View Educational Trust to expand its influence beyond its own academies and enforce its extremist views on secular state schools.  Consequently, the erstwhile Secretary of State for Education Michael Gove deemed it necessary to introduce new rules compelling all schools not only to promote British values but to actively teach them.  Janet Daley explained Gove’s motive as an attempt ‘…to inoculate the children of incoming ethnic groups against this seditious separatism’. (The Telegraph, 14 June 2014)

In an attempt to define ‘Britishness’, some interesting questions have been asked.  For example, is the ability to speak English a requirement for being British? This question in particular surprised me at first because it seemed rather odd that one would claim to be British without speaking the major language of the British Realm.  Of course the Scots, the Irish and the Welsh have their own dialects, but I doubt if it would be argued that English is, prima facie, the language of the Brits.

Obviously, one cannot ignore the fact that the character of Britain has changed substantially and that Britain has evolved into a multi-cultural melting pot.   There are different shades to Britishness.  One could be Black British, or British Asian, or White British.  And then even amongst the Black British you could be of African origin or of Caribbean origin, and amongst the White British you could be British British or of European origin.

Quite a few people took issue with the Government’s effort to define Britishness.  In fact, it appears that the very attempt to define it is in itself very un-British.  However you look at it, this very exercise in defining Britishness has to be seen as courageous.   How can you define something so complex?

Well, this entire exercise got me thinking.  Who is a Nigerian and can we actually define ‘Nigerianess’?    What does it mean to be a Nigerian?  Can we define ourselves in terms of values?  Can we say that a Nigerian must subscribe to a set of values or ideals? Is it necessary to even attempt such a definition within our context?

I try not to dwell on the possibility of Nigeria disintegrating but this thought has crossed my mind once or twice (or three times or four times): what would happen to people like me if, heaven forbid, we should divide?  Where would I go? Where do I belong?

I have always seen myself as a Nigerian.  I am Hausa.  I love my language and I speak it, albeit imperfectly.  I love suya and masa – that’s my staple.  I can survive on a diet of masa and pepper.  (So to whom it may concern: stop sending me whatsapp and facebook messages warning me to keep off suya because this is Boko Haram’s newest strategy – to poison us through this typically northern delicacy.  It has absolutely no effect on me.  I cannot be deterred!)

And I am a Christian.

Well for the record, there are Nigerians who do not fit into neat compartments, who cannot be so conveniently stereotyped.  There are different shades of Nigerianess.  And perhaps, like the British, we should strive to identify and focus on what is common to us all and deemphasize our differences.  Cultural profiling as we have seen recently in this country is wrong and dangerous.  It has provoked an understandable response from youths is Kano.  This is the wrong dialogue.  And because this is a national issue with grave consequences if ignored, it must not be ignored.  The Federal Government needs to take a firm stand now, and not let unhealthy sentiments brew.  It is time to call to order those who are instigating such sentiments and reaffirm our constitutional right to move about freely without fear of harm or harassment.

Ms. Ishaya Audu, a lawyer, school administrator, and member of the Premium Times editorial board maintains a Friday column on politics, policy, culture, and the Nigerian life. She writes from Abuja.